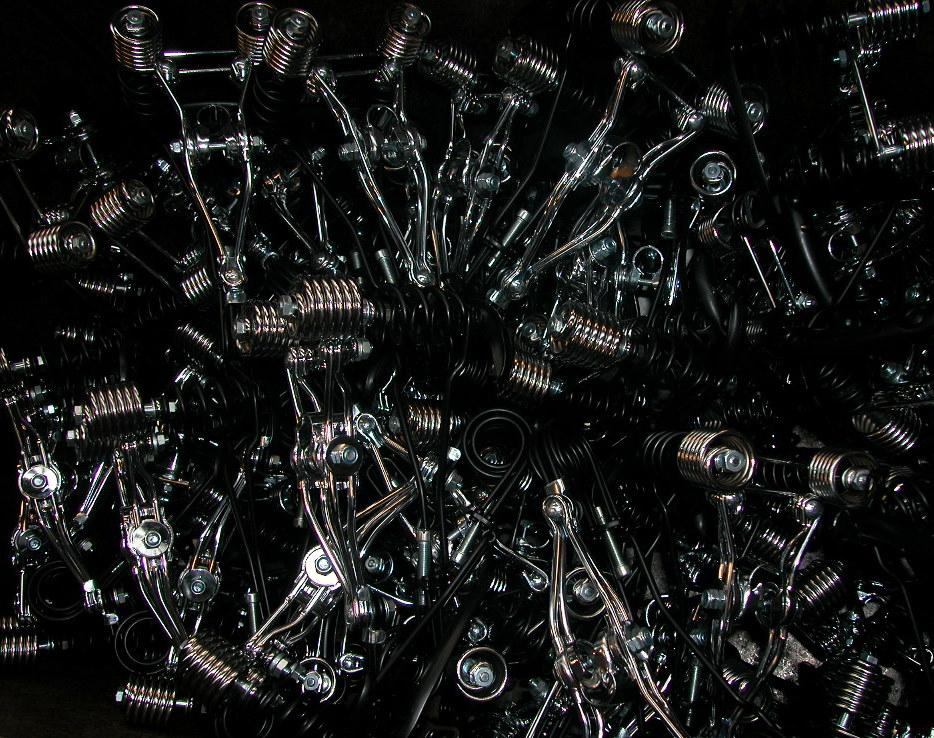 In a surprise revelation, the website of the legendary saddle maker Brooks announced this weekend that the Smethwick, West Midlands factory would be shutting down on Monday.

According to the blog section of its site, "On Monday 1st August 2011, Brooks England will close its factory doors after 145 years in business. We wish to take this opportunity to express our gratitude to you, our loyal customers, whose patronage has kept us going from the height of the Industrial Revolution, onward through two world wars, and up to the contemporary ravages of globalisation."

The @brooksengland twitter feed simultaneously posted "Brooks has closed" with a link to the blog post causing an immediate firestorm of dismay. As @loosenutscycles posted, "super sad that @brooksengland is closing! Buy them now while you can!" being typical of the response.

The only problem was that further down the story, what turned out to be a Brooks japester continued, "we will shut down our factory and offices – for two weeks - as we do each and every Summer. We require this pause that we may re-tool our machines and regain our collective physical strength before having a go at our 146th year making the world’s finest leather saddles, bags, and accessories for cycling."

The collective sigh of relief could be heard across the cycling internet with comments on twitter confirming the sense of mental turmoil that such a piece of news had momentarily stirred up:

@rualrite "I really panicked for a second"

@edda42 "This almost gave me a heart attack"

@sprinting4signs: "Man I was duped. Thought it was weird as sales are through the roof."

@dustinwht "I almost died there for a second"

Among the many comments on Brooks's own site, a typical remark that summed it up for many, from Brian Prugalidad "WTF?! Almost shed a tear… Good one, guys! But, more importantly, glad you’re going to be around for another 145 years. Cheers!"