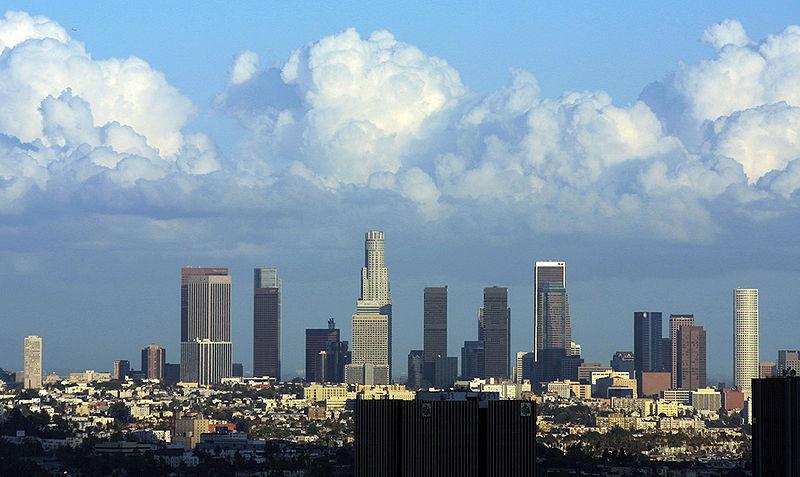 Just as residents of Chester and Hereford are theoretically permitted to shoot Geraint Thomas, Tom Jones, or any other Welshman with a bow and arrow at certain times of day, in Los Angeles a legal quirk has meant there was no effective civil or criminal law against harassing a cyclist.

But while Britain’s cycling fans and menopausal women would have little fear of their heroes been taken down by a deranged exponent of medieval archery, the chances of cyclists being on the receiving end of verbal and physical abuse in a city where the car is king, are somewhat greater.

But now an LA city councillor (or councilman as they are known there) has introduced a local law, specifically designed to protect cyclists from any kind of harassment, reports the LA Times.

Councilman Bill Rosendahl took the action after meeting a young cyclist who had suffered facial injuries in a hit-and-run accident in the city.

"It's about time cyclists had rights; about time they had laws to protect them," Rosendahl said.

The new law makes it an offence to:

According to the new law, the penalty for transgressors will be :
"Treble the actual damages with regard to each and every such violation, or $1,000,
whichever is greater, and [they] shall be liable for reasonable attorneys' fees and costs of litigation. In addition, a jury or a court may award punitive damages where warranted."

Cycling is on the rise in Los Angeles where chronic traffic jams, relatively high fuel prices (for America) and poor public transport have combined to make pedal power a more attractive option than ever before.