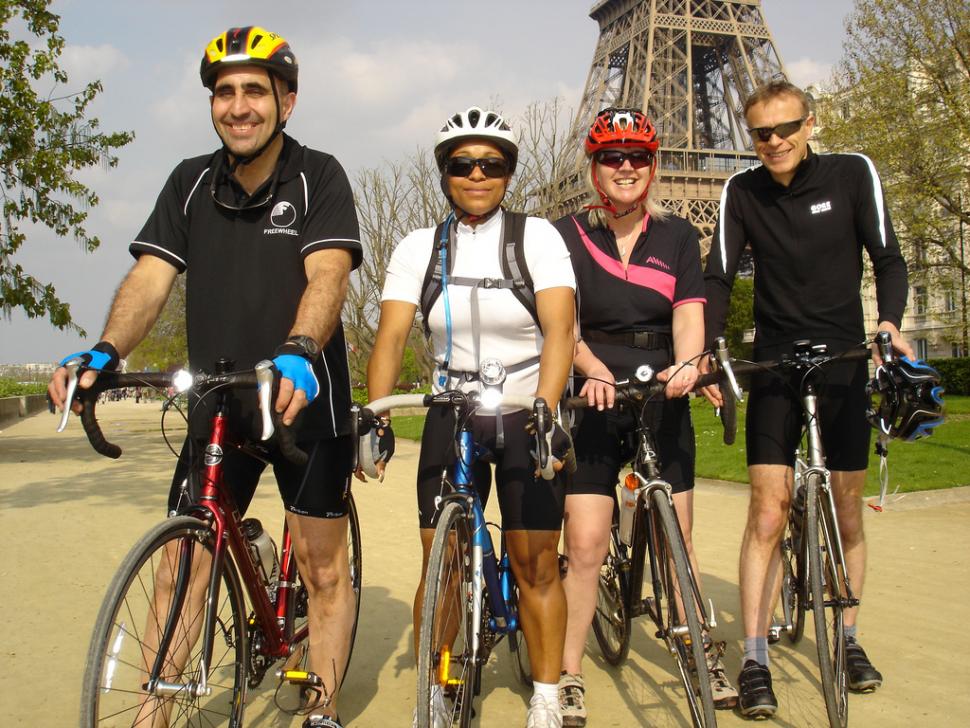 The leader of Nottingham City Council has completed a 350-mile cycle ride in aid of a charitable trust aimed at improving chances for young people in the crime-hit city.

Cllr Jon Collins pedalled from Paris through rolling French countryside and pretty villages all the way back to Nottingham in memory of murdered teenager Danielle Beccan who was tragically killed when she was the innocent bystander of a "drive by" shooting.

The tragedy marked one of the worst times in Nottingham's recent history and led to the formation of The Danielle Beccan Trust, which has already raised over £130,000 towards a studio for dance, Danielle's favourite past time.

Cllr Collins was joined by previous council leader John Taylor, and Jill Wilkinson from education charity Keys to Success, in his five day challenge. The group left Paris on April 14 and arrived home in time for the Nottingham Forest home game against Coventry on Saturday. They arrived only £3,000 short of their £10,000 target and still aim to raise the rest.

Regular blogs and pictures were posted throughout the ride. Cllr Collins explained why he had taken on the challenge: "Mainly to raise money for the Danielle Beccan Trust, set up in memory of the 14-year-old who was shot and murdered four years ago in St Ann's, the ward I represent.

"The trust aims to fund activities for young people from different Nottingham communities as a way of tackling the territoriality that regrettably still exists in the city."

The group set out on a sunny day in Paris under the Eiffel Tower and on into the French countryside passing, "chateau’s, cattle, a truck full of pigs, ponds and lakes full of fish, kids playing and small shops open in sleepy villages and hamlets," according to the blog.

The idyllic trip was painfully punctuated for the cycling councillor by a minor tumble, during which he fell off his bike and grazed his knee. 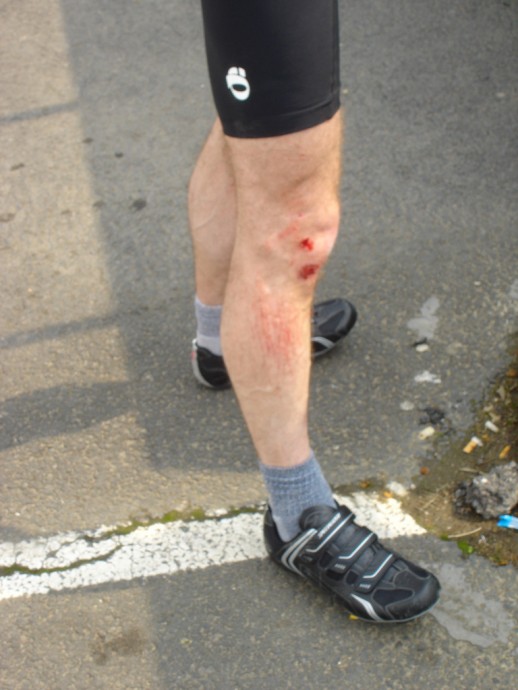 He told the BBC: "I did manage to hit the kerb and come off. I grazed my leg. That was fine. It would have perhaps been a little less embarrassing had I not done it in front of members of the local gendarme."

Picture: Jon Collins (far right) and his team as they set off on Paris to Nottingham cycle ride.