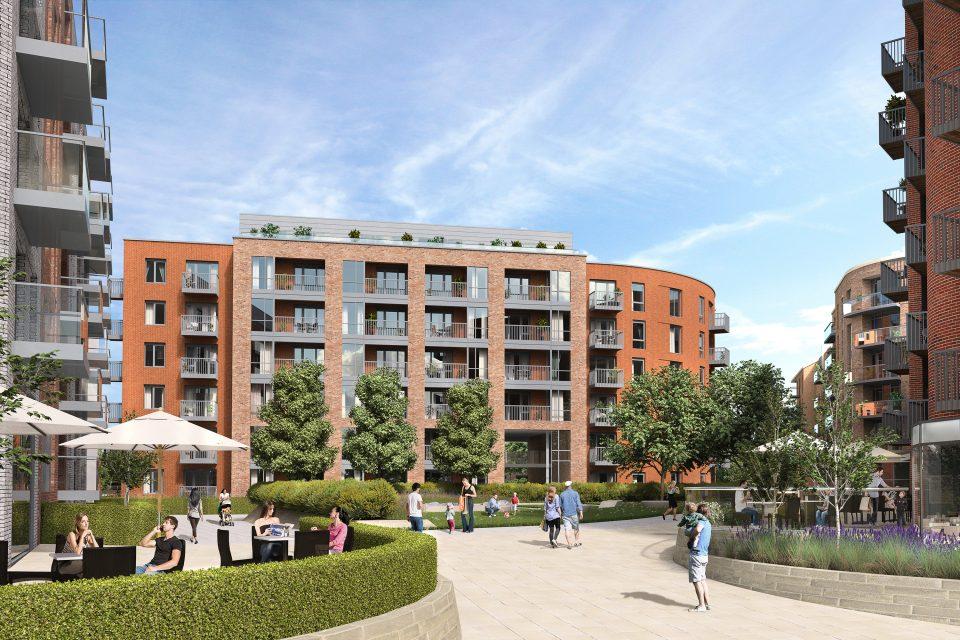 Lewis Joshua Oakland stole bikes worth £5,300 from basements of two blocks at Hungate development
by Simon_MacMichael

A man who broke into secure cycle storage areas in a new housing development in York and stole bicycles worth thousands of pounds has been jailed for two years.

Oakland, of Tang Hall, pleaded guilty to two counts of burglary at York Crown Court. At the time of the offences, he was on licence from a six-month jail term for previous offences.

Michael Greenhalgh, prosecuting, said that Oakland had broken door panels and wire mesh cages to get into the secure bike stores, which were located in the basement car parks of each block.

The two burglaries, committed last September, saw him steal four bikes worth a combined total of £5,300. None has been recovered.

In mitigation, Glenn Parsons said that Oakland had been homeless at the time of the offences.

He said that while his client did not know how much the bicycles were worth, he was aware that they had some resale value.

Sentencing Oakland to two years’ imprisonment, Judge Simon Hickey told him: “I take the view this type of offence is serious.

“The premises must have been deliberately targeted with a significant degree of planning. You must have carried something to commit the damage.”

The judge also highlighted that with cycling being a popular way of getting around the city for its inhabitants, the thefts would have caused great inconvenience to the owners of the bikes.

Situated on the River Foss on the northern edge of York's city centre, the Hungate development, in common with similar housing schemes being built elsewhere in the country, highlights the availability of secure cycle parking to prospective homeowners in its marketing materials.

York City Council recently announced plans to ban private cars from the city centre by 2023 in a bid to tackle air pollution and congestion as well as encouraging people to switch to public transport and cycling to get around.