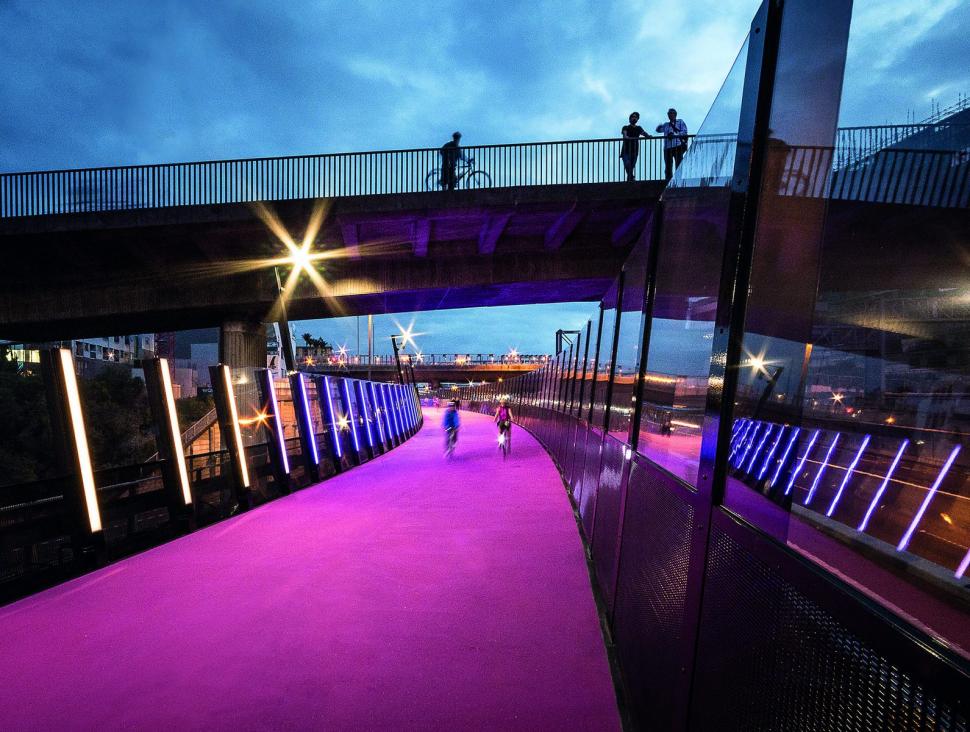 Analysis of 3.5 million people found 13 per cent reduction in mortality
by Simon_MacMichael

A major study from New Zealand has provided further evidence that people who cycle to work live longer than those who don’t, reports TV NZ’s 1 News.

According to lead researcher Dr Caroline Shaw of the University of Otago, Wellington, people who commuted by bike experienced a 13 per cent reduction in mortality during the study period.

She said that health benefits related to physical activity were the most likely explanation for the reduced mortality among cycle-commuters, and that no similar reduction had been observed among people who walked to work or used public transport to get there.

According to Dr Shaw, the study is one of the biggest ever to look at the link between mortality and how people travel to work.

She said: “We studied 80 per cent of the working-age population of New Zealand over a 15-year period, so it is highly representative.”

According to the study, 80 per cent of people went to work by car on the day of the Census, but just 5 per cent travelled by foot and cycling was even lower, at 3 per cent, and Dr Shaw said that the results could boost efforts to get more people commuting by bike.

She said: “Increasing cycling for commuting to work in a country with low levels of cycling like New Zealand will require policies directed at both transport and urban planning, such as increasing housing density and implementing cycling networks.”

Previous studies we have highlighted here on road.cc about the benefits of commuting by bike include one from 2014 which found that people who rode to work were happier and more productive than their co-workers, and another we posted on the live blog last year which said that cycle commuters could save more than £1,000 a year.