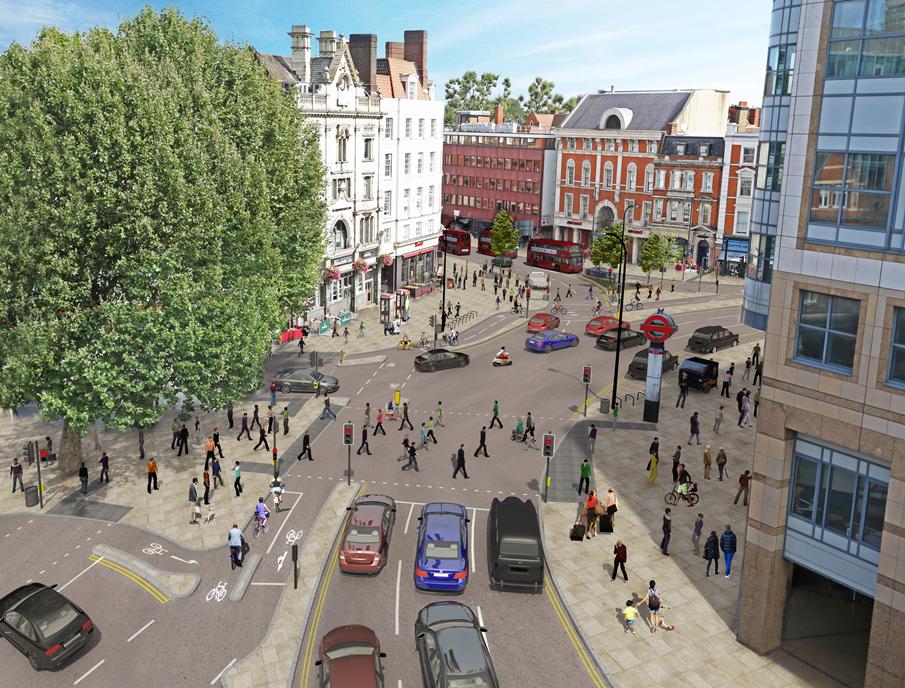 Hammersmith & Fulham Council’s cabinet has given the green light to two major segregated cycle routes running through the borough – one running through Hammersmith town centre, the other, designed for fast commuters, running alongside the A4 Great West Road. The news comes in a week in which Transport for London (TfL) confirmed that work to make Kew Bridge junction safer for cyclists and pedestrians will start next week.

All three schemes form part of Cycleway 9, which will link Brentford to the west with Olympia to the east. The western part of the route lies within the London Borough of Hounslow – including Chiswick, where some of the original plans were amended in the face of local opposition – while the western section runs through Hammersmith & Fulham.

On Monday evening, the latter’s cabinet gave the go-ahead to the section of Cycleway 9 that will extend along King Street and Hammersmith Road between its boundaries with Hounslow to the west at Goldhawk Road, and Kensington & Chelsea to the east at Olympia.

That route was consulted upon by TfL in late 2017, with 64 per cent of respondents within the borough backing proposals for King Street and Hammersmith Road.

Previously, a separate consultation on plans to create safe space for cyclists on the northern side of the Hammersmith gyratory received 73 per cent support. 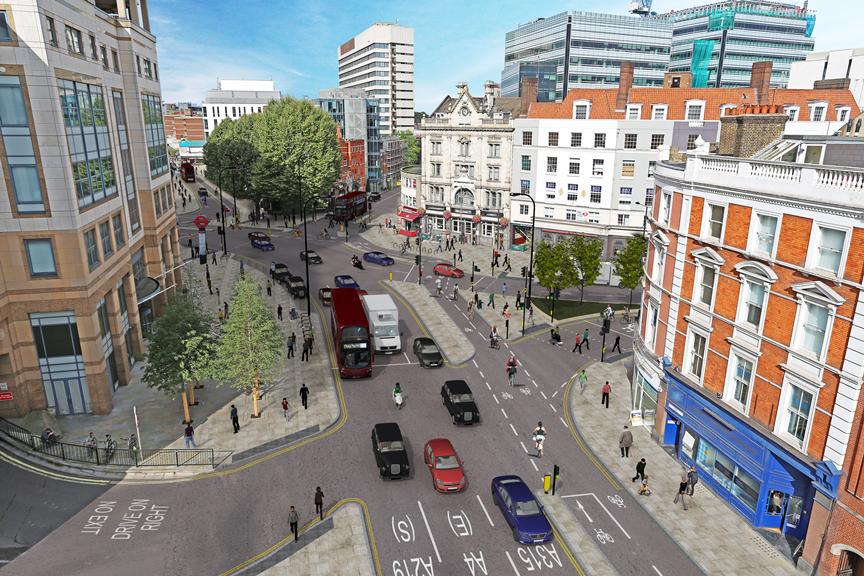 Approval was also given to a separate segregated cycle path, running further south along the A4, that will run from British Grove at the Chiswick end of the borough to Warwick Road near Earls Court, and which is intended for faster and experienced commuters.

That route was proposed by the council and accepted by TfL, and Hammersmith & Fulham said that a consultation will be held on the plans early next year.

The works within Hammersmith & Fulham are estimated to cost £20 million and will be fully funded by TfL. The council aims for 8 per cent of its residents to cycle daily, and says that “Improvements to walking and cycling infrastructure supports a long-term vision to make our streets healthier, safer and more welcoming.”

The full route of Cycleway 9 will be 7 kilometres in length, although there are plans for it to be extended westwards to Hounslow town centre and perhaps in the future even as far as Heathrow Airport, whose owners called for that in 2017.

At its eastern end, however, the intransigence of Kensington & Chelsea over accommodating segregated infrastructure for cycling means there is currently no prospect of the route continuing along Kensington High Street to link up with Cycleway 3 at Hyde Park.

Confirming details of the works at Kew Bridge, TfL said it will also “open an arch under Kew Bridge to create step-free access to the Thames Path, which will now run under the bridge, rather than over it,” and that it is in discussions with Hounslow Council regarding the work needed to make that happen. 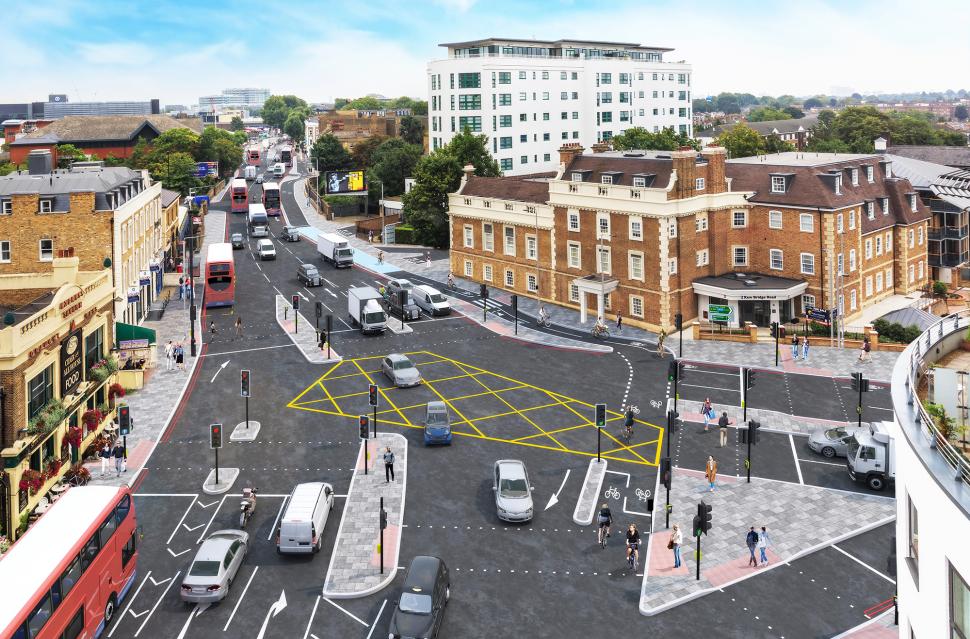 Regarding the works at the junction itself, it said: “Initial construction work will begin at the junction of Kew Bridge, the A205 Chiswick High Road, and the A315 Kew Bridge Road between 10:00 and 15:00 and overnight from 12 to 19 December.

"From 22 December, lane closures on roads where there is construction will be in place 24 hours a day. One of the best ways of making trips to and from the area will be via London Overground, Underground, or National Rail services.”

The timings of the works are to take advantage of a drop in traffic at this time of year, typically of 15 per cent, and TfL added that it “will monitor the road network during this time and make changes to its traffic signal timings based on live traffic conditions, to help minimise the impact to people’s journeys.”