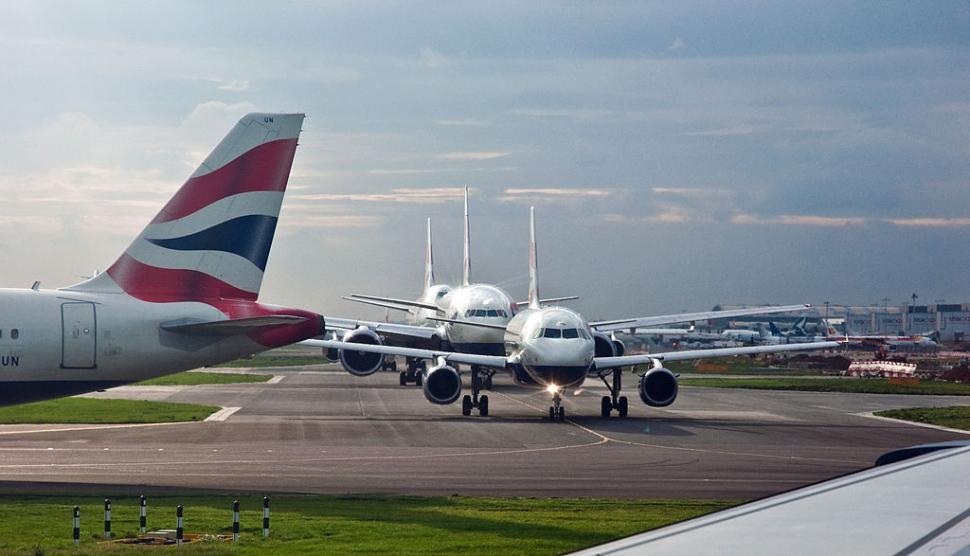 Bosses at London Heathrow Airport are calling for London’s Cycle Superhighways to be extended westward to help reduce the amount of motor traffic heading to the travel hub.

According to Telegraph Travel, congestion charging is another option being explored by the airport operator to meet a new national policy set out in Parliament today.

Reducing motor traffic, noise and pollution levels is a condition imposed by the government and which has to be met before the proposed third runway can be built.

road.cc's guide on: How to fly with your bike

The Civil Aviation Authority says that currently 41 per cent of passengers travelling through Heathrow arrive there other than by car, using public transport and other means.

The airport needs to increase that to 55 per cent, and its expansion director, Emma Gilthorpe, says that encouraging people to ride a bike to the airport is one option.

She said: “We will work with the Government to deliver the target. There are different ways we can do this; the first is by making public transport easily accessible.”

Turning to cycling, she said: “What we would like to do is to create the potential to connect the airport to the rest of the [Cycle Superhighway network] so you can get here and get around the airport on bicycle, which at the moment is possible but challenging.”

Raising the prospect that motorists might be charged to use the roads around the airport in a bid to cut pollution, she added: “If we get to the point where we think we have made a lot of change and made alternatives available then an emissions charge is something we would contemplate.”

The airport already taken steps to encourage more of the thousands of people who work there to commute on two wheels, appointing a cycling officer in 2015.

Clearly, cycling to the airport presents some logistical issues that would need to be overcome – at first sight, it would clearly be unsuitable for people with bulky luggage, unless some solution such a places people could drop their bags the evening before the flight and pick them up at Heathrow could be found.

Whle people travelling just with a small backpack might find it easier, they would need somewhere to freshen up pre-flight, as well as secure parking to know their bike was safe while they were away.

And while people cycling while towing carry-on roller suitcases is a common sight in countries such as the Netherlands, without fully protected infrastructure for the length of the journey, it would be a brave soul who would try that on west London’s roads.