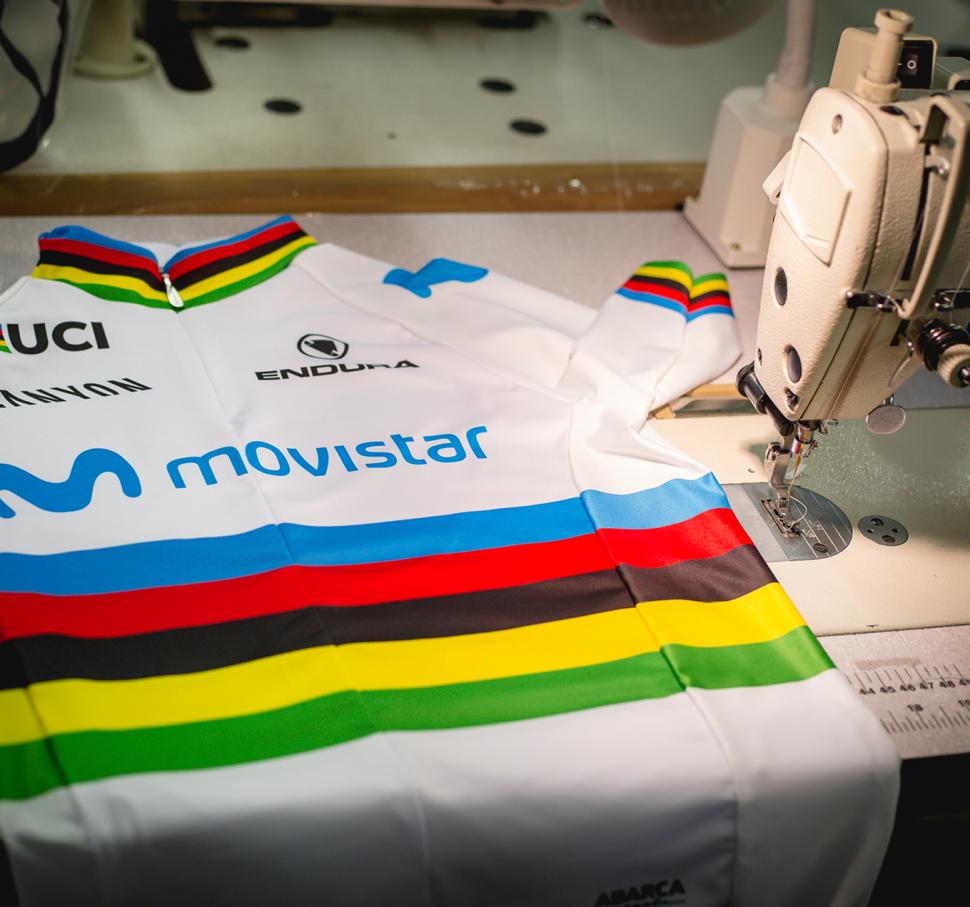 Endura ​is ending its sponsorship with Movistar, blaming the UCI for limiting and in some cases even banning technological advances in clothing used by top-level cyclists.

The brand, which is based in Livingston, Scotland, said on its website that it had “reached a fork in the road” and had “chosen to avoid the developmental dead end currently being enforced by the UCI.”

Endura has been the technical apparel supplier to Movistar since 2014, including for the past two years the Spanish outfit’s women’s team.

Throughout, the kit has been designed in collaboration with aerodynamics expert Simon Smart of Drag2Zero, including extensive wind tunnel testing at the Mercedes AMG-Petronas facility in Brackley, Northamptonshire.

Its kit has been worn to victory in races including the Vuelta a Espana and Giro d’Italia – with the most recent edition won by Richard Carapaz – and this season it made the rainbow jersey worn by Movistar’s Alejandro Valverde.

> Endura reveal how they made Alejandro Valverde's rainbow jersey

Endura also made the skinsuit that Alex Dowsett wore when setting a new UCI Hour Record in Manchester in 2014. 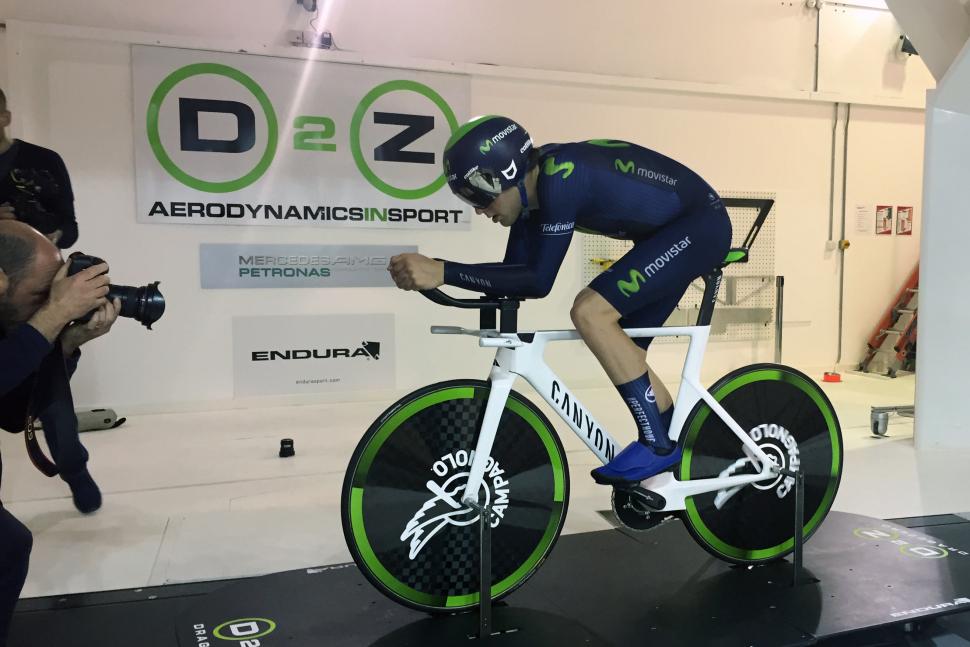 Outlining its decision to cease the partnership with Movistar today, the firm said: “The escalation route to the top level in road cycling see Continental and Pro Continental teams hit glass ceilings where access to higher level races is limited and so too the WorldTour where progress in technical apparel is limited by the governing body and the prize for innovation is seeing technological advances banned.

“Endura reached a fork in the road and have chosen to avoid the developmental dead end currently being enforced by the UCI.”

Endura has continued to work with Drag2Zero, last year launching its Endura D2Z range, which it claimed offered "the world’s most advanced aero clothing and helmet."

However, at the start of this year the UCI banned its Surface Silicone Topography (SST) technology, with the governing body’s decision presumably a factor behind today’s announcement by Endura.

Endura says that it will continue to focus on clothing for road cyclists as well as developing aerodynamic clothing for triathletes.

It said: “Advanced aerodynamics work continues with Simon Smart, focused on the triathlon world, where technological development is not so constrained and we can expect to see for new ranges to meet needs the hardcore roadies whether that’s on tarmac or gravel.

“That said, Endura will keep a watching brief over the WorldTour and don’t discount a return to the pro peloton in the future.”