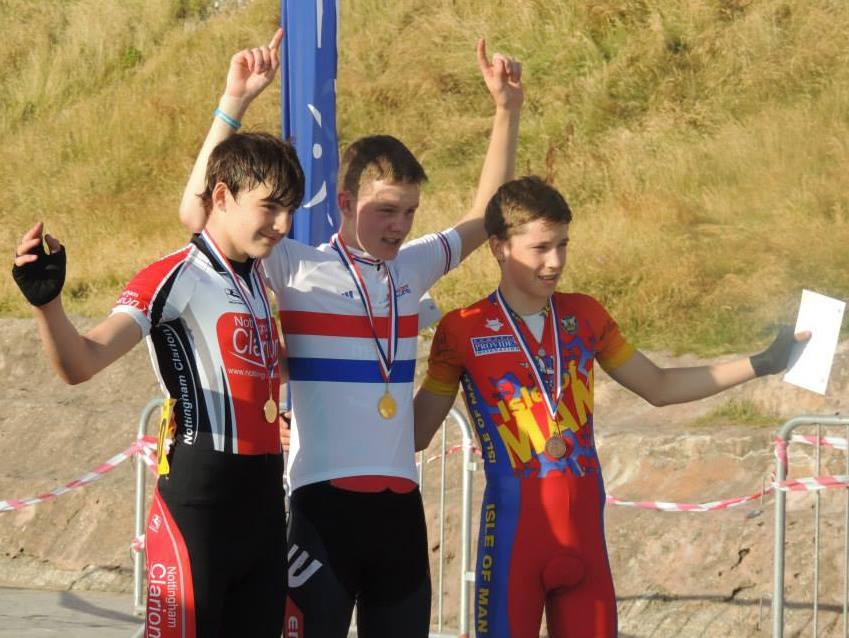 "We go to the dentist every six months, we go to the optician every two years - so why don't we get our hearts checked more regularly?”...
by Will Bolton

Keith Forsyth, 50, and Hamish Carrick, 22, of East Lothian, have set off on their own cycling version of the National Three Peaks challenge in memory of Keith's son Ben Forsyth.

The pair’s journey will see them climb the highest peaks in Scotland (Ben Nevis), England (Scafell Pike) and Wales (Snowdon). The twist is that they will be cycling from mountain to mountain.

In total, it involves 23 miles of walking and over 440 miles of cycling - and they are planning to complete it in under 48 hours.

The challenge is set to raise money for Cardiac Risk in the Young (CRY).

Speaking to STV, Keith said: "I couldn't have asked for a better son."

"He was fantastic. Not just a son, but my best mate.

Hamish, who initially came up with the idea, said: "I started riding bikes with Ben years ago.

"I always remember riding in the Lammermuir Hills on these savage, crazy, wintry rides and just going through it together.

"From that it just snowballed into this really good friendship.

"He was really supportive, and we were always there for each other, egging each other on and getting a bit competitive up the hills.

"But he was also such a laugh. I just can't think of a time when he wasn't smiling.

"He was always bubbly and fun to be around." Writing on the their donations page, Hamish said: "Ben meant a lot of different things to a lot of different people - to me this challenge has been inspired by memories of his determination, sense of adventure and his love and support of other people."

Ben, who studied geography at Edinburgh University, was a British Youth Champion cyclist who had won multiple Scottish titles and a British title during his career.

Keith and Hamish are hoping to raise enough money to enable CRY to hold a cardiac screening open to the public.

Keith said: "Screenings are a life-saving opportunity for people to have their hearts checked.

"Twelve young people in the UK die every week of a sudden cardiac death.

"We go to the dentist every six months, we go to the optician every two years - so why don't we get our hearts checked more regularly?”

The journey began very early on the 12th July with the ascent of Snowdon, before riding 190 miles to Scarfell Pike and climbing the 978m to the top of Englands highest mountain at the end of the day.

From there, it is another 260 miles to Ben Nevis which they are planning on climbing on the 13th July.

They are currently racing past Glasgow and look well on their way to completing the challenge in time.

They have already raised nearly £4,000 for the charity.

When they were interviewed by STV, both men looked (understandably) nervous about the depth of the challenge, but they were confident their reason for riding would get them through.

Hamish said: "We know why we're doing it and I'll have that in my head the whole time.

"Raising money for CRY and for more cardiac screenings - that's what we're doing it for."

Keith added: "After losing Ben, it's been a year from hell, really. 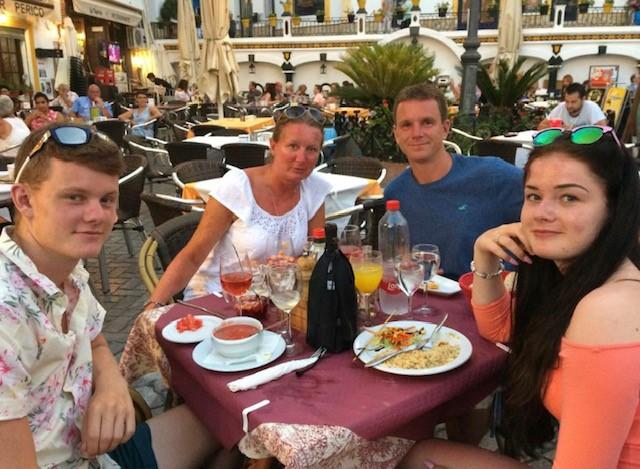 "But we really want to turn a negative into a positive and raise money for Cardiac Risk in the Young.

"The support from Ben's friends and family has been phenomenal and for every £5000 raised for Ben's memorial fund, I can organise another CRY screening day".

To sponsor Hamish and Keith, click here - and you can track their progress here.