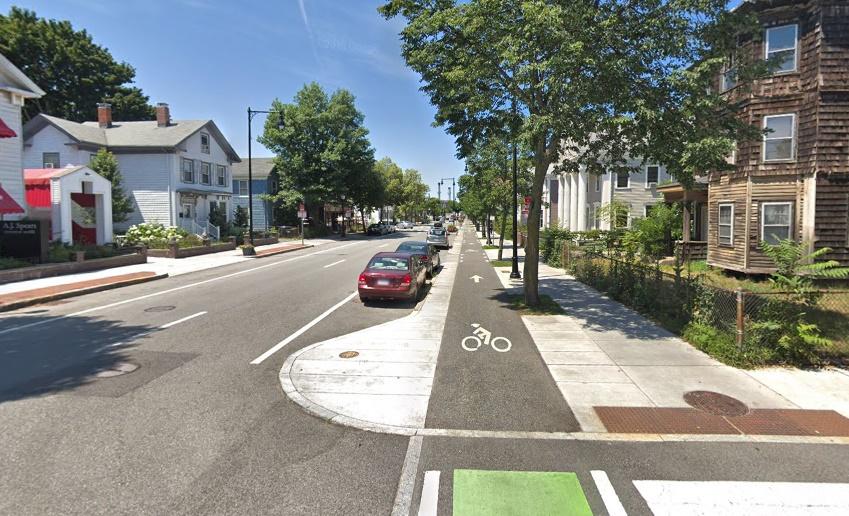 Move is designed to combat NIMBYism
by Alex Bowden

The city of Cambridge, Massachusetts, this week passed a “first-of-its-kind” law obliging the city to add permanent segregated bike lanes whenever it carries out scheduled repairs on certain roads.

The Boston Globe reports that the rule does not apply to all roads – only those which have previously been identified to feature in the proposed 20-mile network of segregated lanes known as the Cambridge Bicycle Plan.

“With the Cycling Safety Ordinance, the Council codifies a lasting commitment to the users of our roadways that Cambridge intends to have a modern, safe, and accessible network of separated bicycle lanes for all residents regardless of their age or ability,” said the city’s mayor, Marc McGovern.

Feigenbaum said that previously when a street that was slated for improved cycling infrastructure came up for reconstruction, “a noisy minority of folks would complain, and the city would slide back on its commitment to putting in that lane.”

Now, when NIMBYs try to hold back new lanes, officials can override them by pointing to the law.

“It’s more of a long-term solution,” said Feigenbaum. “You’re not going to all of a sudden see a flood of protected bike lanes.”

Cambridge is a seven square mile city and he estimates only about a mile and a half of segregated cycle lanes will be built in the coming year. Nevertheless, the hope is that the whole of the Cambridge Bicycle Plan will be completed within five years.