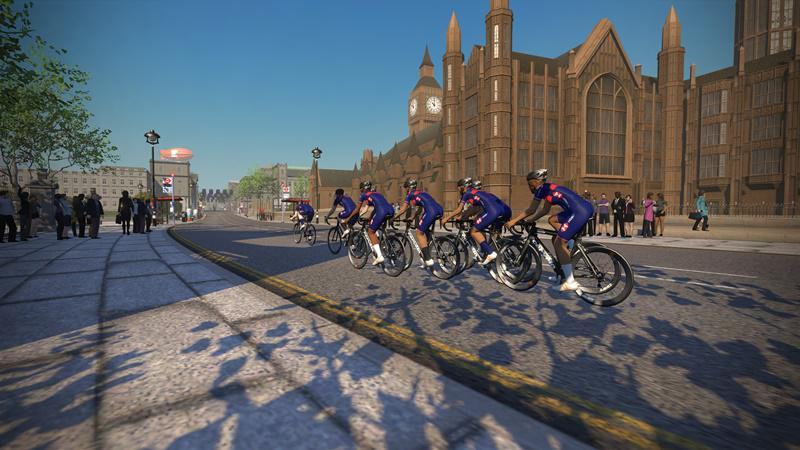 British Cycling has revealed that its first-ever eSports national championships, held on the virtual cycling platform Zwift, will be broadcast live on BT Sport next Thursday 28 March.

Jonathan Rigby, British Cycling Commercial Director, said: “We had nearly 400 people on the virtual start line and thousands more tuning into our online qualifying event back in February. We are looking forward to building on those brilliant numbers to see what our finalists can bring to London on 28 March.

“Having such a well-regarded broadcaster like BT Sport on board for the championships is testament to the broad appeal it has carried since announcing this new event late last year both within the cycling industry, but also amongst new audiences and new generations.

“We are in the infancy of our partnership with Zwift however the huge boom in eSports means that the sky is the limit for indoor cycling.”

Wahoo, which is sponsoring the points race, will be supplying equipment for the event. The company’s CEO, Chip Hawkins, Wahoo CEO, said: “We are delighted to be part of the first ever British Cycling Zwift eRacing Championships.

“At Wahoo we’re confident that eSports has a part to play in the future of cycling and are proud to help cultivate this.

“With all finalists using Kickr Smart Trainers and Kickr Headwind Smart Fan, participants will be aided by some of the most innovative and realistic indoor riding equipment on the market.”

Zwift CEO and Co-Founder Eric Min commented: "We're just at the very beginning of forming a new discipline of cycling and I can't wait to see these 20 athletes go head to head in the live finals of the British Cycling eRacing Championships.

"British Cycling has a reputation of being at the forefront of innovation and we've already seen their members embrace the opportunity in the qualifying rounds. This will be a great spectacle, and I'm delighted that audiences at home will be able to watch the action live on BT Sport."

The schedule of racing is as follows, with both sessions livestreamed on British Cycling’s Facebook page and website and the races in the evening also shown live on BT Sport.