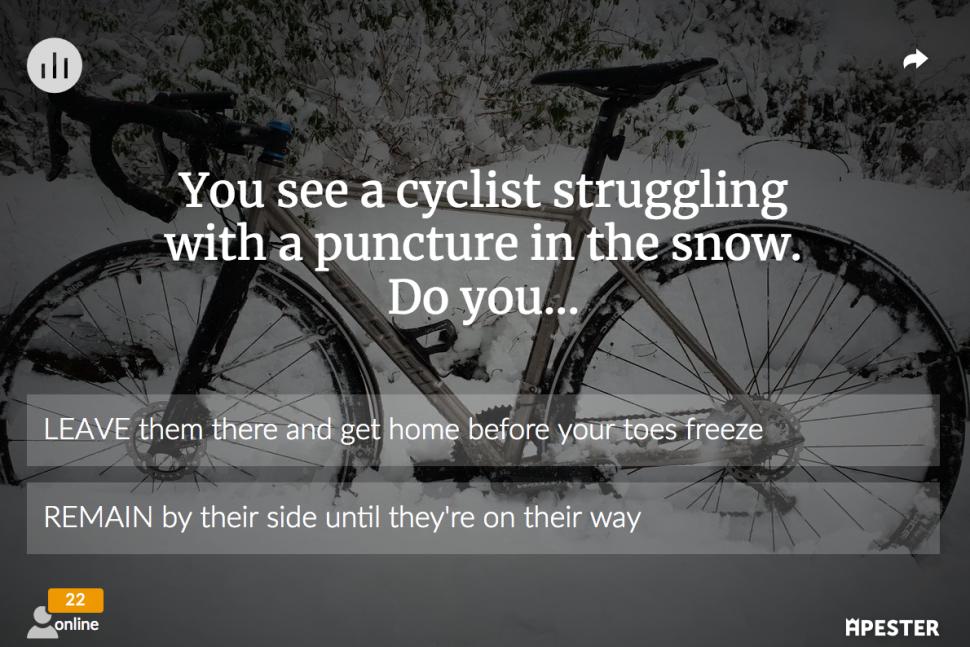 Call for congestion/pollution charges to be applied to black cabs

“Even ambulances have to pay the pollution charge.”

More here (including a petition).

Leave or remain? That seems to be the only thing getting asked these days. So we thought we'd jump on that particular bandwagon. It's just a bit of fun. Unlike the other thing.

Rising British U23 star Cameron Mason takes us around the very fast course for the World Cyclocross Championships. Tomorrow's races are available on the UCI's YouTube channel, but the main races tomorrow are geo-blocked as they're on Eurosport Player.

Not that guy. He's another competitor who did a better job of illustrating the conditions.

He only complained about it to try to get more money. pic.twitter.com/f8yetNXcPa

Soooo... who rode in and is the only person in the office? pic.twitter.com/d7pMHrdSuX

Did you still make it to the office this morning? Show us your pics! 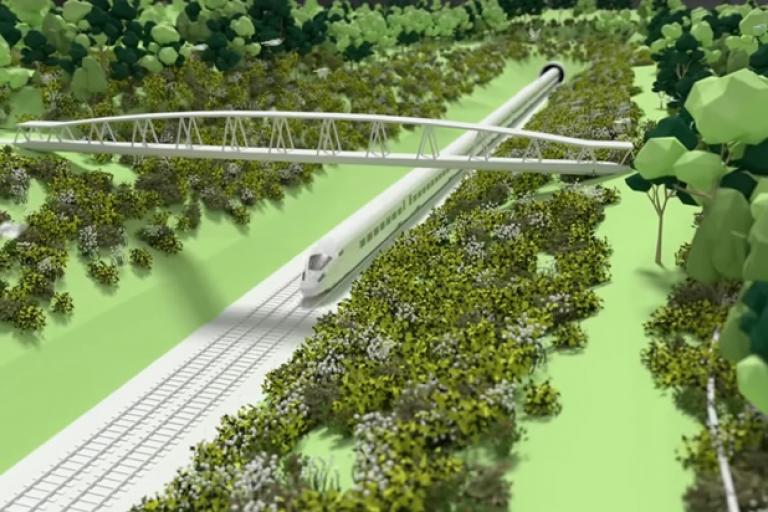 Last year the government published a 2016 study which looked at the possibility of building a national cycleway along the route of the HS2 railway.

The gist was that it was an extremely good idea that neither the Department for Transport (DfT) nor HS2 Ltd, the company building the high-speed line, were willing to fund.

Our erstwhile colleague Laura Laker reports in the Guardian that a 50-page business case for the cycleway put the health, congestion and economic benefits at between £3 and £8 per £1 spent. 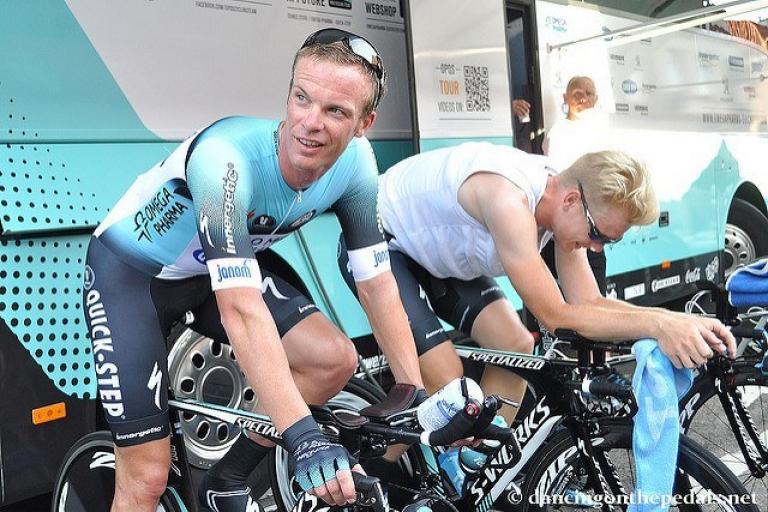 Earlier this week Belgian Deceuninck-QuickStep rider Iljo Keissewas was accused of rubbing his genitals on a waitress while she was having a photo taken with him and some team-mates.

He was thrown off the race and fined by a judge.

Team manager Patrick Lefevere was reportedly so incensed by the decision that he briefly threatened to withdraw the team from the race.

Several of the team’s riders then sat out Wednesday’s podium ceremony, citing ‘fatigue’.

Yesterday we reported that Keisse’s father said that the woman involved was partly to blame. Google Translate (perhaps unfairly) has one of his comments down as: "That woman is also very suggestive with her ass behind.”

Keisse, for what it’s worth, had already apologised.

None of this is a good look and Cycling News reports on “tensions” between the team and new title sponsor Deceuninck. Specialized has also said it is taking the matter "extremely seriously" and is "working with the team reinforce the expectations" it holds of riders.

All of which perhaps explains why the team has now issued a “sincere apology,” in which it promises to implement “specific conduct training protocols” to ensure “this kind of thing won’t happen again.”

“The Team would like to make a sincere apology for the events of the past few days, firstly to the woman involved in this regrettable incident, and additionally to all women, fans, and sponsors. We don’t condone this type of behaviour. Our team’s core values include mutual respect, and that was not upheld in this situation. Iljo also personally acknowledges his mistake and takes full responsibility for his actions.

"As a team, we are aware that one of our main roles is to educate the riders and make sure they demonstrate respect for everyone. The events of these past days are something which we can – and already have – learned from, and for that very reason we have decided to implement in the near future specific conduct training protocols for all riders and staff to ensure our values and make sure this kind of thing won’t happen again.

"Again, we are very sorry to everyone affected by this regrettable incident.”

1
Near Miss of the Day 451: Driver flirts with head-on collision to get to red light slightly sooner
2
Canadian woman who boasted of drunk driving before killing cyclist is again jailed for drunk driving
3
Fabio Jakobsen out of coma as team mulls legal action against Dylan Groenewegen
4
Thief who targeted high value bikes banned from town centre
5
Near Miss of the Day 450: Crap driving, embarrassed accelerating away
6
Police appeal after three cyclists killed in Cleveland area in less than a fortnight
7
Near Miss of the Day 448: Transit van driver in very close pass
8
Rapha criticised over Pantani water bottle text’s links to eating disorders