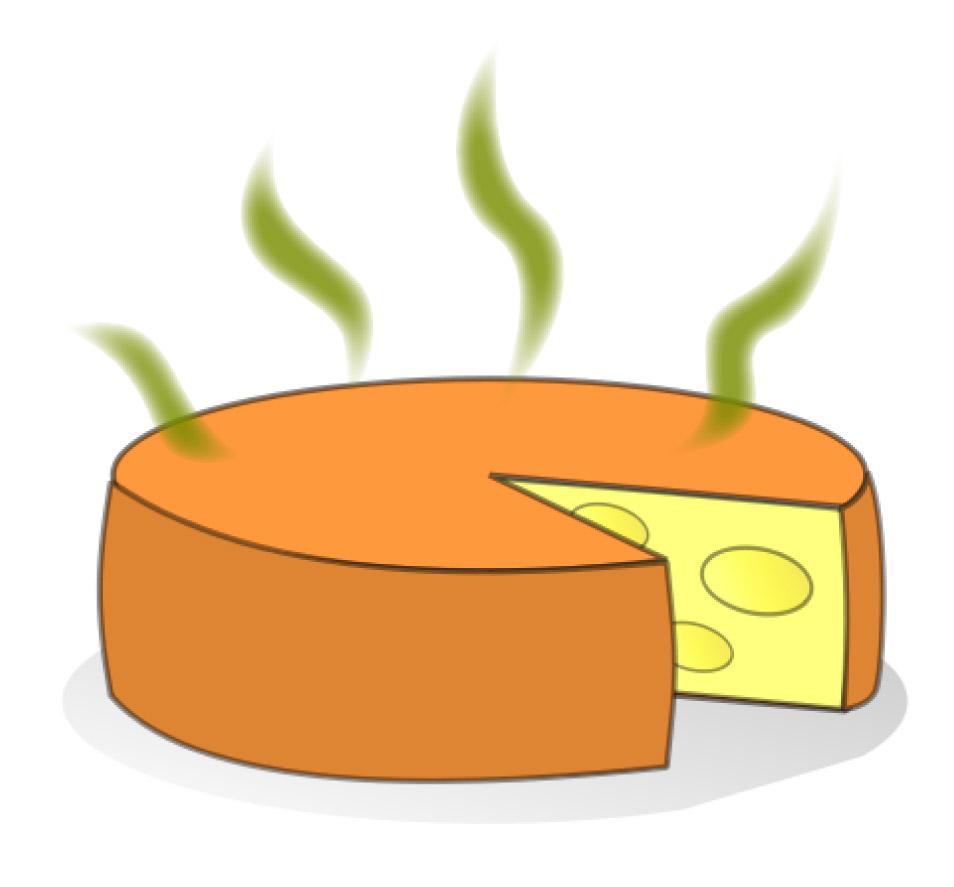 News just in that could have come straight from the merino marketing board: a group of cyclists have been kicked out of a pub because the landlord said their body odour was putting off other customers.

Cyclists en-mass can sometimes produce their own heady tang but it can be an acquired taste to say the least. According to the Southern Daily Echo Zara Mason, owner of the Lamb Inn in Nomansland on the edge of the New Forest, said the 13 riders smelled ‘disgusting’.

The cyclists, who had ridden just six miles to the pub from Cadnam last Saturday (25 September), say they feel insulted and angry. They also claim the pub was virtually empty anyway.

Zara Mason told the Echo, “I have got evidence of it; they can come and speak to customers. It was disgusting. We would never offend anybody, but we’re open from 11am to 11pm on Saturday, we have got regulars and other general public to think about.

“Especially in times of need we don’t ask people to leave. It was 11am, we weren’t that busy, it just shows you how bad they did smell.”

Mrs Mason said that they were fully booked for lunch and had already received complaints from customers and the bar staff but had only politely asked the cyclists to sit outside. She added that cyclists were always welcome and the pub even filled up water bottles for free.

The cyclists all belong to the Lordshill Road Runners Club in Southampton. They had been cycling for just half an hour when they stopped for refreshments, but said they had barely taken a sip of their coffees and beers when the restaurant manager told them to leave.

One of the cyclists, medical secretary Janet Burnage, 54, of Romsey, said the group were angry and would never use the pub again. She said, “We’d never been so insulted in our lives. I think in this day and age, especially when pubs are closing down all over the place and they’re trying to keep business, they’re going the wrong way about it. We won’t be recommending people to go there.

“The restaurant manager came over to us and said ‘I hope you don’t take this the wrong way, but there is a bit of a body odour and would you mind leaving’.”

Fellow cyclist John McGarry, 59, a retired accountant from Colden Common, added, “My only reaction was stunned amazement – I have run enough marathons over the years to recognise when I am sweaty and smelly, but even then no one has ever complained.”

Perhaps the cyclists could do with the Bike Hub iPhone app to help them find cyclist-friendly refreshment stops.