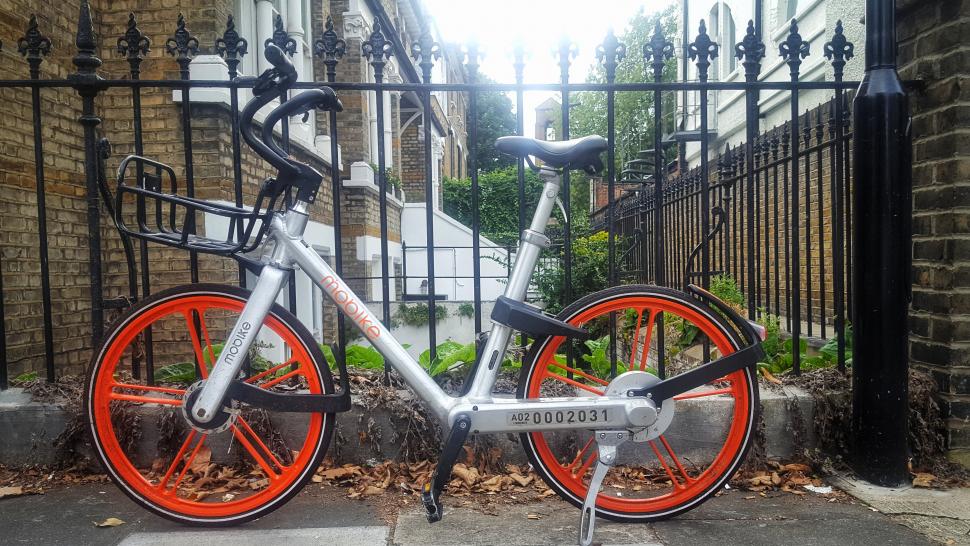 Dockless bike-share firm Mobike has followed through on its threat made last month to pull out of Manchester due to levels of losses due to vandalism and theft rendering its operation in the city “unsustainable.”

The Beijing-based business – with fellow Chinese operator Ofo one of the two biggest operators globally in the burgeoning sector – now operates in more than 200 cities worldwide, Manchester being the first outside Asia.

But last month it warned that the number of bikes being stolen or vandalised there – a tenth of its fleet in the city in July this year alone – meant it would be unable to continue its operations there, launched in summer 2017 in partnership with Transport for Greater Manchester.

Now, The Guardian reports that the company has already begun refunding customers there with their £29 deposits required to use the bikes, as well as any credit they may have on their accounts.

Stories of bicycles belonging to the scheme in the city being vandalised have regularly been featured in the local press – including one being set on fire, and others being thrown in canals or left dangling from lampposts.

But Greater Manchester cycling and walking commissioner Chris Boardman insists that “antisocial behaviour is not a problem unique to Manchester,” telling the Guardian that “It has been encountered in other UK cities and other bike operators have found ways to deal with it.”

He continued: “The problem here has been that we just haven’t seen the right level of engagement from Mobike or a willingness to work to implement tried and tested solutions.”

Boardman, who in June launched Greater Manchester’s Beelines initiative to encourage more people to cycle and walk there by making streets safer for them and who sees having a bike-share programme as an important element of that, said he had been in discussions with Nextbike, which operates in cities including Glasgow and Cardiff.

“This was always a trial and despite the negative outcome we’ve learnt a huge amount from both using and observing the scheme in action,” he said of Mobike.

“A successful bike share scheme requires close community and partner engagement from the outset, the option for docking stations and enough people on the ground to ensure it is reliable and serving its purpose.”

Mobike’s general manager in the UK, Jan Van der Ven, commented: “We are very grateful to the city of Manchester to have been the first city in Europe to welcome Mobike.
“However, after careful evaluation, we have decided to remove our bikes and refund our users.

“As a private company, we have a duty to ensure our revenues cover our costs since unlike some operators we do not use taxpayer money to help balance our books.

“Unfortunately the circumstances in Manchester have not made this possible,” he added.