Beelines network will cover 1,000 miles and include 75 miles of segregated cycle lanes
by Simon_MacMichael

Greater Manchester has today unveiled plans to create what it says will be the largest cycling and walking network in the UK, comprising 1,000 miles of routes including 75 miles of Dutch-style segregated cycle lanes.

There will also be 1,400 safer road crossings on most routes as well as 25 filtered neighbourhoods, with streets prioritising people and incorporating areas to socialise, sit and play.

The network will be known as Beelines, taking its name and logo from the worker bee that is one of the emblems of the city of Manchester and which achieved national prominence following last year’s Manchester Arena bombing when it was used as a symbol of commemoration of the victims. Boardman said: “I’ve been massively impressed by the political will of all of Greater Manchester’s 10 authorities to come together to make this plan a reality.

“It’s not really about people using bikes and walking – it’s about making better places to live and work by giving people a real choice about how they travel. In doing so, we’ll make the city -region healthier and more prosperous.

Today, @Chris_Boardman has unveiled a plan to create the UK’s largest joined up walking and cycling network – #Beelines

The network will revolutionise how journeys are made in Greater Manchester.

Find out how we're making #MCR a better place to live: https://t.co/gG0VL8weVx pic.twitter.com/5j3dP0uxY3

“We’ve seen from other global cities that these methods work and the benefits are there for all to see – we simply can't afford to be left behind.

“So now the hard work begins and we’ll be working closely with all local authorities and partners to deliver this plan as urgently as possible.”

The initiatives is not primarily aimed at the people who already cycle or walk in the region, but is aimed at encouraging others to undertake more active forms of travel. 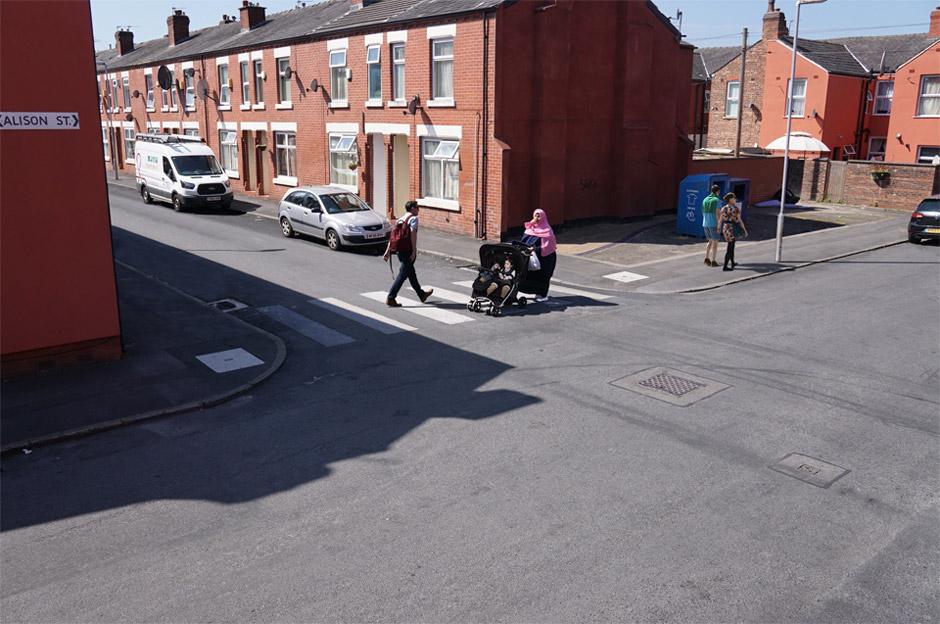 According to TfGM, each year around 250 million car journeys of less than one kilometre are made, many of them school runs, and one of the aims of Beelines is to “make walking and cycling the natural choice for short journeys.”

In total, £1.5 billion will be invested in the scheme, with the initial plans announced today costing £500 million.

Greater Manchester Mayor Andy Burnham has allocated £160 million of the £250 million Transforming Cities Fund received from the government to the project, with planned spending in £15 per person per year comparable to levels seen in the Netherlands or Denmark.

He said: “Greater Manchester has a long history of doing innovative things and our approach to Beelines is no different.

“This proposal is bold and I make no apology for that. If we’re to cut congestion and clean up our air, decisive action is needed. I want to make Greater Manchester one of the top 10 places in the world to live and it’s action of this sort which will help to deliver that promise.

“I’ve no doubt that Chris Boardman and the 10 local authorities which make up Greater Manchester will do us proud and make journeys on foot or by bike the first choice for local trips. 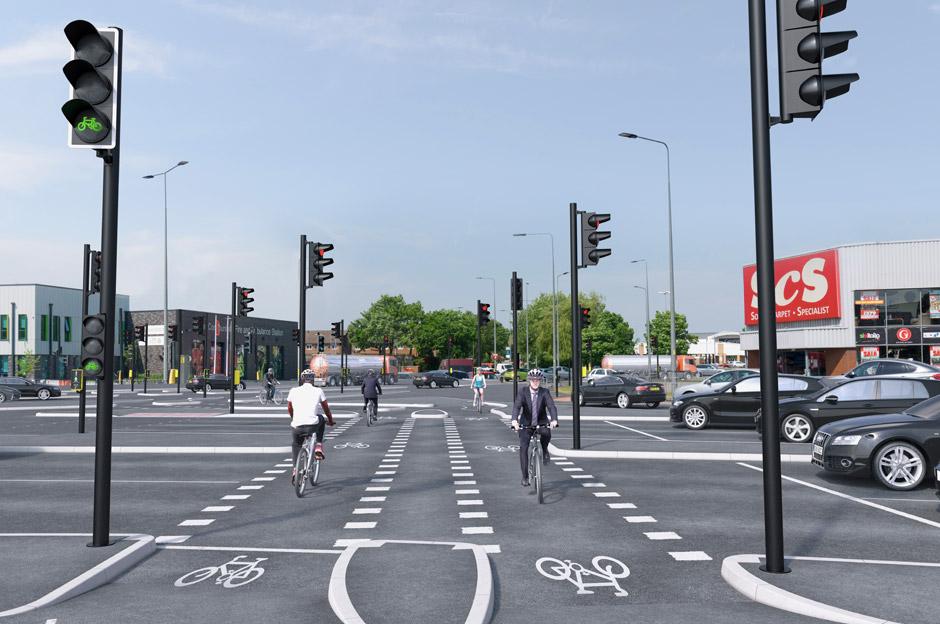 Boardman continued: “Beelines will connect the quiet streets of Greater Manchester and lead in the most direct way to new crossing points to get people across busier roads.

“People using these routes will see new, distinctive signage which will be a marker of quality and will encourage them to take more journeys by bike or on foot. 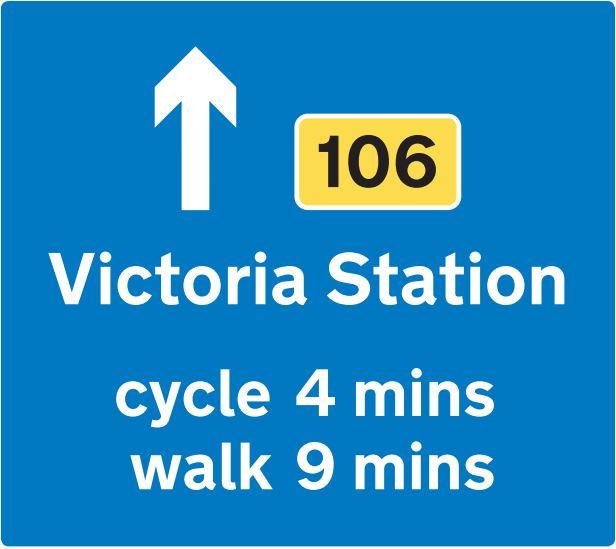 “Beelines will be lined with zebra crossings at every side road, encouraging people to cross roads with priority and without fear.

“Planners, engineers and, most importantly, local people in each council area led on creating the first draft of these plans, which will evolve in the months and years ahead.

“By involving local people from the very first stage, and enabling them to inform the details of each proposed route and crossing, we’ll get the outcome they need, not what we think they need.

“That’s why we’ve taken the decision to create a first draft then immediately make it available to the public.

“This will be Greater Manchester’s network and it’s important that residents’ voices are the loudest, that they own it from start to finish.”

The initial list of routes and crossings will be announced in late July and further information on Beelines, including maps of the proposed network, can be found on the TfGM website.