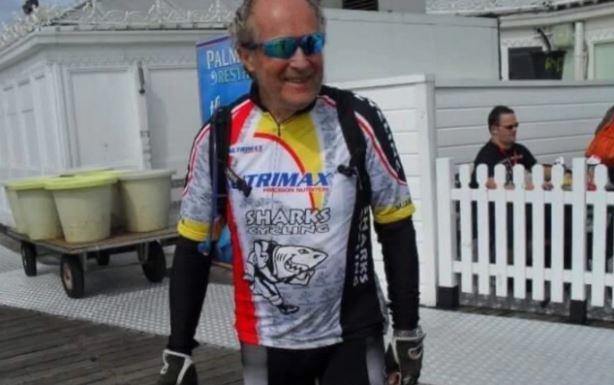 More than £7,500 raised in memory of cyclist who died during RideLondon

Donations have flooded in on Nigel Buchan-Swanson's Just Giving page following his death on Sunday from cardiac arrest...
by Simon_MacMichael

Well-wishers have raised more than £7,500 in memory of cyclist Nigel Buchan-Swanson, who died of a cardiac arrest during Sunday’s Prudential RideLondon-Surrey 100 sportive.

The 69-year-old had aimed to raise £200 for MacMillan Cancer Support through his ride and set up a page on the charity fundraising website, Just Giving.

However, after organisers broke the news of his death yesterday morning, donations have flooded in, many made by fellow cyclists who took part in the event, now in its sixth year.

He suffered the cardiac arrest at Ockley Road, some 56 miles into the 100-mile route and died despite the efforts of other riders and paramedics to give him first aid.

Organisers confirmed his identity as Nigel Buchan-Swanson, aged 69, who was married with three children and six grandchildren and lived in Chichester, West Sussex.

Yesterday his wife, Deborah, said: “Nigel was a much loved husband, father and grandfather. He was a very experienced cyclist and died doing something he loved.”

Organisers added: "Everyone involved in Prudential RideLondon would like to express our sincere condolences to Nigel’s family and friends."