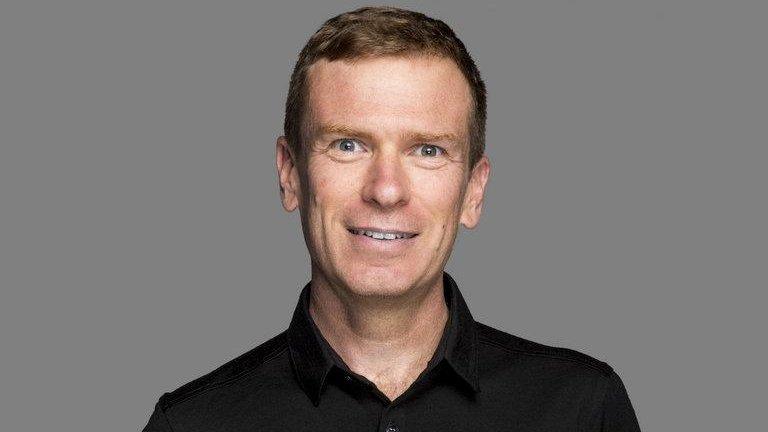 Chris Froome’s coach has hit out at ‘particular sections of the media,’ arguing that they are fuelling anger and resentment. With Team Sky bracing itself for a hostile reception from some fans during this year’s Tour de France, Tim Kerrison believes that responsible coverage is necessary to ensure the riders’ safety.

Earlier this week, Bernard Hinault suggested that the peloton should go on strike if Chris Froome were allowed to race the Tour.

“Others have been sanctioned, but they won’t sanction him because they say it was an abnormal control? It’s banned and that’s it. The rules are the same for everybody,” he said.

Team Sky swiftly issued a statement accusing the Frenchman of making ‘irresponsible and ill-informed’ comments – specifically picking out his reference to a positive test, rather ‘an adverse analytical finding for a prescribed asthma medication’.

“If things are presented in a way that incites or sensationalises, or fuels anger or resentment towards Chris, then I don’t think that’s very responsible,” said Kerrison in an interview with the Guardian. “I think fair treatment in the media is a responsible requirement to ensure the riders’ safety.”

Froome has on several occasions attracted unwanted attention from the roadside during Grand Tours. In 2014, a fan at the Vuelta threw a stick at him and he was spat at a year later during the Tour.

Sky have been sufficiently perturbed by attitudes towards them that Froome has reportedly had a bodyguard for some time and Kerrison says they have now been given further advice.

“Our experience of riding in France and our experience of the public has been fantastic. But we also know there will also be a small part of the crowd who will be hostile and a few people who are haters and are particularly hostile.

“But you can address the core problem as well, which is the way some things are presented in particular sections of the media.”

Kerrison says a large part of the problem has been how long Froome’s case has dragged on for.

In the meantime, efforts must go towards convincing people that performances such as Froome’s in this year’s Giro d’Italia were achieved legitimately.

“But I know that the whole peloton is riding faster than it was a couple of years ago. From what I can see in the data we have and the climb rates, if our riders don’t continue to improve they will be overtaken by the next generation of young riders.

“We are nowhere near the limits of human capability. A lot of the performances from a decade ago were enhanced but they were also neglected in other ways. Resources were spent in one area and not in legitimate performance enhancement. Now they are.

“My objective is to keep us ahead of the curve. I know that the performances we’re doing now aren’t going to cut it in two or three years’ time. There is a constant evolution in performance, with equipment, engineering, our knowledge of physiology, how to get the best through training and nutrition.”