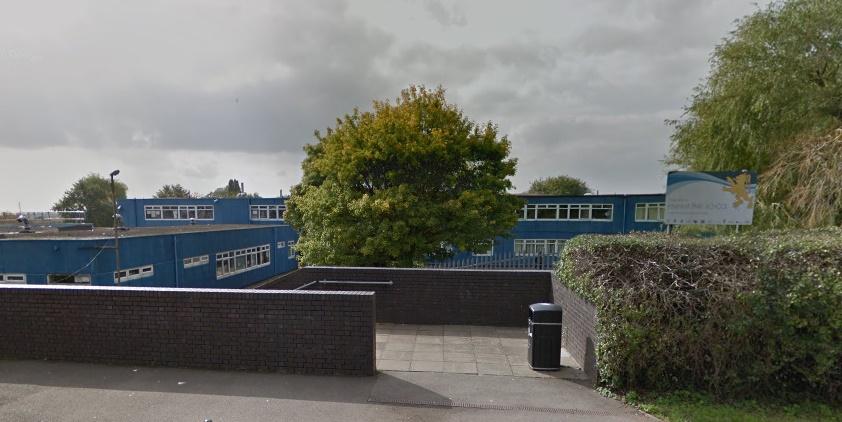 A Coventry school which told pupils their bikes would be confiscated if they did not wear a helmet when riding to and from the school claims it has seen an increase in cycling. “Cycling to school is not being made more difficult, but it is being made safer for all,” said Finham Park assistant headteacher Chloe Buckenham.

The school’s policy reads: “Students who cycle to school must wear a helmet and will not be permitted to leave school with their bicycle if they do not have one.”

It adds: “If you arrive at school with a bike that is not roadworthy or you do not have a helmet you will not be allowed to lock it up in the bike sheds.

“Your bike will be stored securely and you will not be able to take it home until you arrive with a cycle helmet.

“If your bike is not roadworthy your parents or carers will have to come and collect it for you from school.”

Speaking in December, David McKeegan, whose son attends the school, said: “As a responsible parent, I did my research and decided to allow my son to ride without a helmet.

“Now that Finham has overruled my decision by making helmets compulsory, my son no longer cycles to school.”

However, the school itself claims more McKeegan’s son is in the minority.

Buckenham told the Coventry Telegraph: “We do not seek to restrict students’ cycling, but promote it through our healthy ‘bike safely’ campaign that is supported by the community as it is promoting cycling with due care and attention to other road users and pedestrians.

“We are supporting the vast majority of parents who want their child to cycle as safely as possible to school. Cycling to school is not being made more difficult, but it is being made safer for all.”

Asked if any bikes had been confiscated in line with the school policy, Buckenham replied: “Students collect their bikes at the end of the day.”

Cycling UK has said that a number of schools are overreaching with regards to their cycle policies.

We’ve previously reported on a Surrey school which told its students they could only cycle to school if they fitted a number plate to their bike; a school in St Albans which said it would suspend children caught riding to school on the pavement or without a helmet; and a Nottingham school that has banned cycling entirely in response to "extremely dangerous" cycling by some students.

In a statement, Cycling UK said: “Despite advice from the Department for Education that schools are not responsible for pupils travelling independently to and from school, Cycling UK has learned recently of at least three schools that are implementing policies directly affecting pupils’ cycling journeys.

“Cycling UK believes these policies will seriously affect pupil uptake of cycling. The charity has since written to these schools offering its advice on how to encourage cycling and make it safer for pupils. Any reduction in pupil physical activity will have health implications.”