All 1,000 Mobikes removed from Manchester... but they'll be back, and in greater numbers

Mobike has apologised to its users after abruptly removing all of its Manchester bikes from service. The dockless bike share firm says it is updating its system but will actually be increasing its presence as even more go back onto the city’s streets.

Steve Pyer, the firm’s UK general manager, told the Manchester Evening News that the aim is to ensure ‘bike density’ for users.

"The trial finishes in five weeks and we've learnt a lot in that time. Greater Manchester is a very big area and we've found that if we have a thousand bikes spread out to its four corners, it's labour intensive bringing them back in."

The bikes will return from today and users will also start to see preferred drop-off and pick-up locations within the app.

In a statement, Mobike added that bikes would need to be parked within a smaller geo-fenced area at the end of each journey from now on. 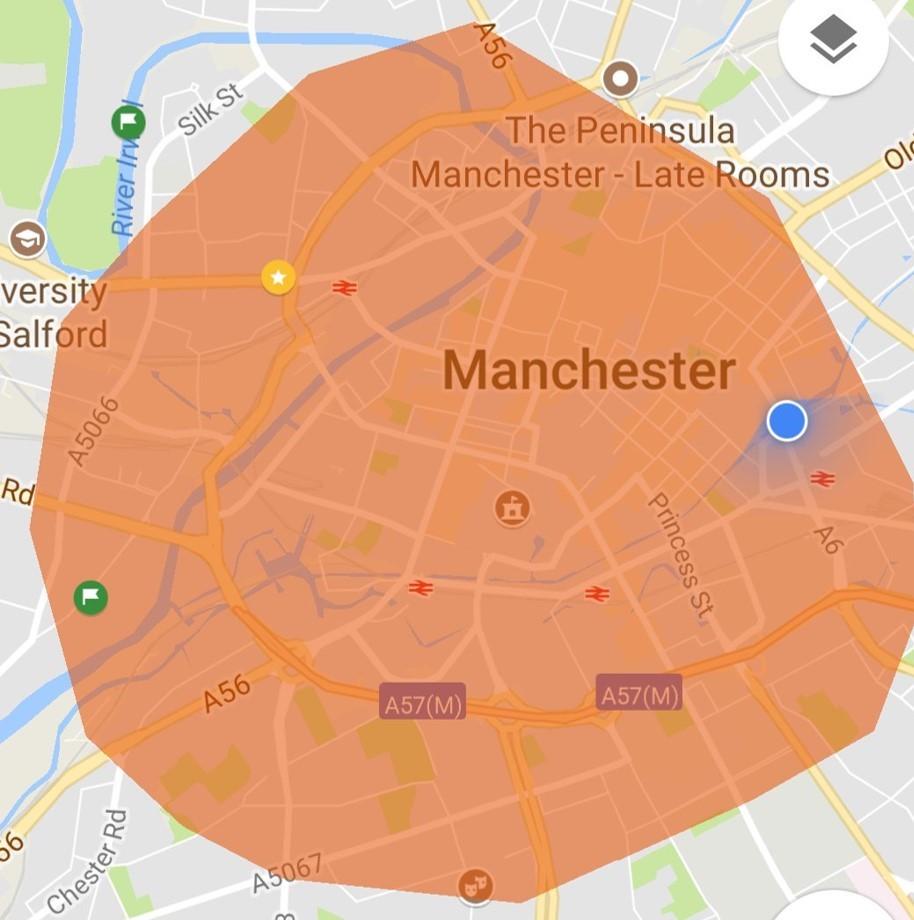 The change will be a disappointment to many users as the area in question isn’t a great deal larger than the city centre at present.

The firm explained: “Distributing bikes in a new, more concentrated area will better ensure that Mobikers can easily find a Mobike when they are in the operating zone. Over the coming months, we will gradually increase the number of bikes as well as the size of the geographic area to include more parts of the city.”

It added that users were allowed to ride outside this area but would be asked to park within it or risk losing Mobike points on the app. Users with scores lower than 80 are subjected to a massive price hike.

The changes reflect recommendations made by the European Cyclists Federation in its position paper on the rise of dockless bike-sharing.

Explaining the lack of communication with the public, Pyer said: "It's a bit embarrassing really. We've had these plans in the background but the operations team starting carrying it out before we had our communications in line.

"There's been lots of rumours because we didn't put the right messaging out and I'm really sorry about that. We are absolutely committed to Manchester and we met with Chris Boardman today to reiterate that. We are committed to making it better and putting our learning into place in Manchester."

Sustrans’ recent Bike Life report has revealed that 77 per cent of Mancunians want to see more space for cycling, even if it’s detrimental to road traffic.

The region’s Cycling and Walking Commissioner, Chris Boardman, told the MEN that he has drawn up proposals for cycle infrastructure and they are now with mayor Andy Burnham’s office.

Boardman is hoping to launch his strategy next month and says the high profile segregated lane on Oxford Road should be the template.

“If you ask anyone – someone sitting in their car, a woman taking their kids to school – ‘what would you ride a bike on?’ it fundamentally looks like Oxford Road.”

He said the timeline for delivering cycle infrastructure would be as ‘quick as possible and as long as necessary’.

“I don’t care if it takes a long time, but I do care if it’s done properly.”