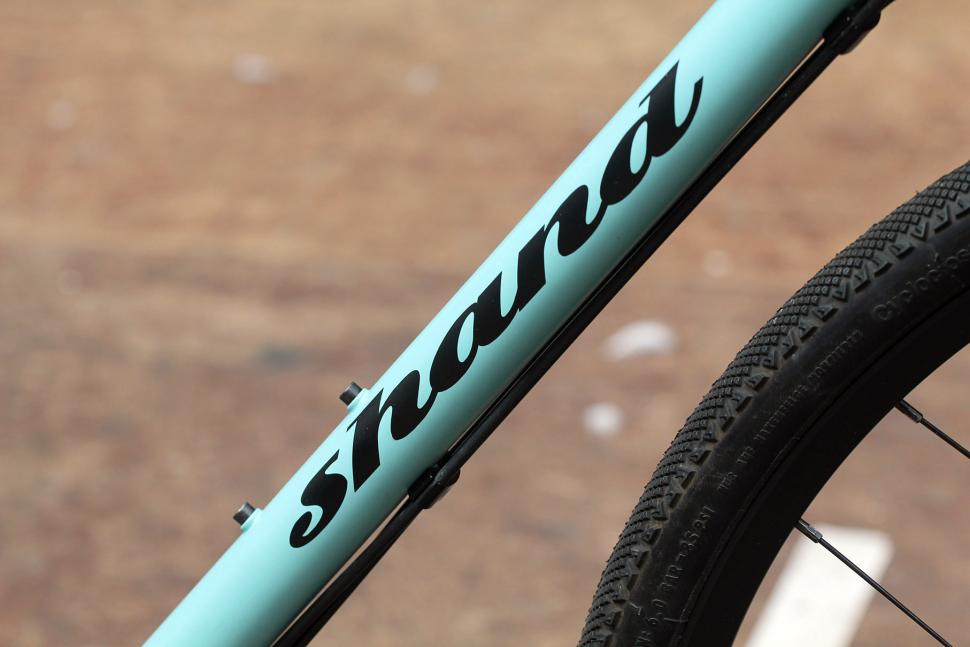 Scotland-based Shand Cycles has been bought by an Indian tycoon who has pledged to rejuvenate the UK bicycle manufacturing industry.

As our sister site off-road.cc revealed last month, Shand and Trillion said they were working together during The Cycle Show at the NEC in Birmingham.

> We meet the new Shand Tam at The Cycle Show

The news that Liberty has bought the Scottish business underlines there was more to that collaboration than there seemed to be at the time.

Commenting on the acquisition Gupta, whose first job during his gap year in 1990 was selling Victor bikes made by his family’s business to the international market, said: “We’re very excited to welcome Shand into the Liberty family of companies.

“We recognise the skill and quality they bring to bike production and feel they will work very well with the Trillion team and engineers and designers in our vehicle technologies division at Leamington Spa.

“Liberty is developing a solid base upon which to build a significant bike manufacturing business, offering high quality and attractive machines to all parts of the market."

“We’re also pleased to expand further our investment in the Scottish economy where we already have major energy generation and metal manufacturing operations,” he added.

“Job numbers are small at present but we’re investing for growth and there will be many more, further down the line.

Shand Cycles founder Steven Shand will remain with the business.

He said: “This is an exciting new phase in the development of the business. Together as part of the Liberty Group I believe Trillion and ourselves can do some ground-breaking things in the cycle market.

“The link up also allows us to develop some very valuable extra manufacturing capacity.”

Trillion’s product and customer service manager, Russell Cashmore, commented: “We have an awful lot of engineering expertise at our finger tips through being part of Liberty Vehicle Technologies who, among other things, supply braking systems and mechatronics to Formula 1.

“Combining that with the knowledge of the team at Shand is a great prospect.

“We’re keen to use this combination to do something unique in the market. Our overall goal is to help further encourage the revival of frame production in this country.”