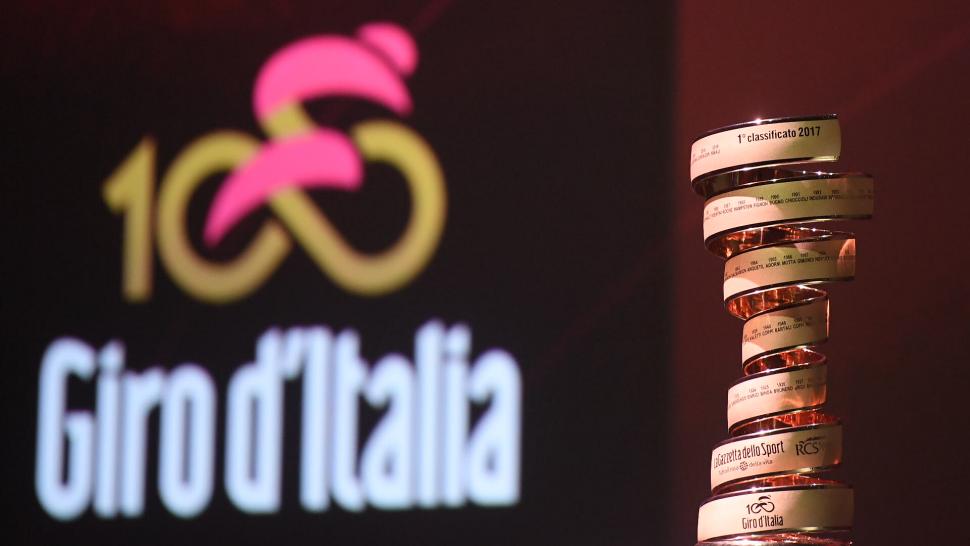 A senior official at world cycling’s governing body, the UCI, has said that the introduction of a ‘Best Descender’ competition at the Giro d’Italia is an “unacceptable idea” given concerns over the safety of riders.

Tom Van Damme, president of the UCI’s road commission – a role fulfilled by Brian Cookson before he became the governing body’s president in 2013 – was reacting to yesterday’s news that organisers of the Italian Grand Tour were introducing the new competition.

> Giro d'Italia introduces Best Descender contest - but will it encourage riders to take too many risks?

Van Damme, who is also president of the Belgian Cycling Federation, made his position – and that of the UCI – clear in a tweet.

When everybody is concerned about safety, best #descender of @giroditalia is an unacceptable idea.
Asked to forbid this immediately.

The Best Descender competition, sponsored by tyre company Pirelli, has been launched with little fanfare – there has not been a press release about it as yet.

However, it was condemned by fans, riders and team management as encouraging needlessly risky riding after blogger Inner Ring noticed details of it in the regulations of this year’s race and tweeted about it yesterday.

According to the race’s rulebook, the 10 descents that form the basis of the competition are as follows: There will be a prize of €500 for the best descender on each stage – the quickest rider on the sections in question.

Points awarded to the quickest five riders on each of those 10 descents will count towards a final classification at the end of the race, with the winner taking €5,000, the runner-up €3,000 and the third placed man €2,000 for a total prize fund of €15,000.

While TV images will focus, as ever, on the front of the race, Cannondale-Drapac manager Jonathan Vaughters suggested that the introduction of the competition would lead riders further back to take undue risks.

The risk of this best descender thing isn't at the front of race. You won't see it on TV. It's 2 guys 25minutes behind that cage match it.