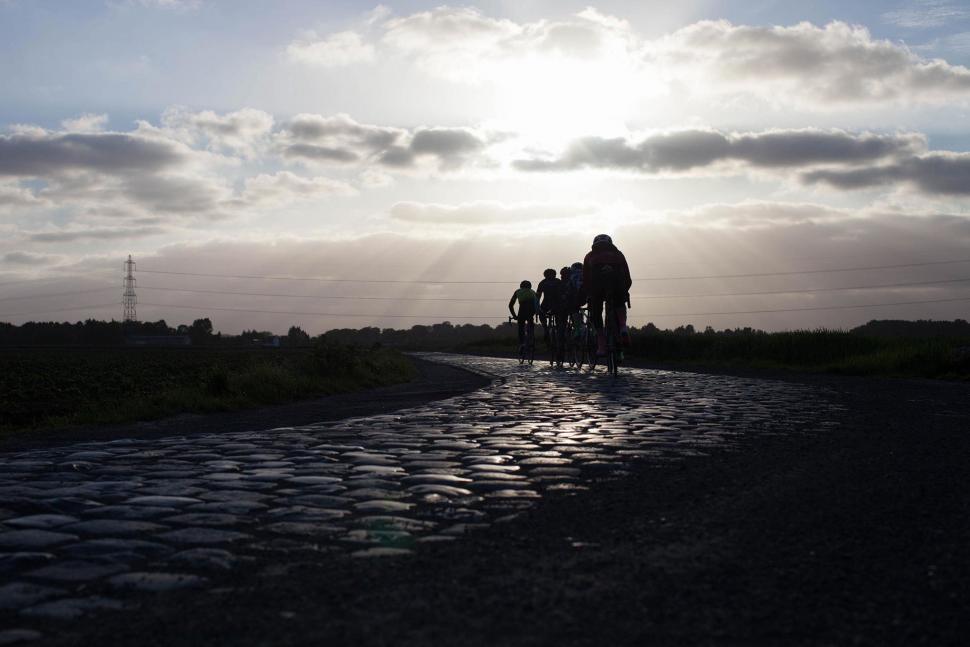 Rapha Monuments competition kicks off with this weekend's Milan-San Remo

To celebrate cycling’s five major one-day races, Rapha is again running its Monuments competition. Guess the winning time for each Monument to be in with a chance of winning a luxury cycling holiday, a Canyon Endurace CF SL Disc 8.0, a new Rapha wardrobe and more.

The five Monuments are Milan-San Remo on March 18, the Tour of Flanders on April 2, Paris-Roubaix on April 9, Liege-Bastogne-Liege on April 23 and the Giro di Lombardia on October 7.

Guess the winning time in hours, minutes and seconds and you’ll either win the relevant prize or be entered into a ballot in the event of multiple correct guesses.

All entrants will receive a 20% discount to use on the Rapha site or in one of the brand’s Clubhouses.

The prize for Milan-San Remo is a three-day, five-star cycling holiday with the Rapha Cycling Club (RCC) on the Cote d’Azur. This includes flights, a full set of RCC kit and RCC membership for a year (total value £2,400).

Prizes for the other Monuments are a Canyon Endurace CF SL Disc 8.0 bike for the Tour of Flanders; a 10-day Rapha Travel Randonnée (a cycling holiday) for Paris-Roubaix; a £1,000 Rapha voucher for Liege-Bastogne-Liege; and custom-designed Rapha kit for the Giro di Lombardia.

You can enter on the Rapha site.