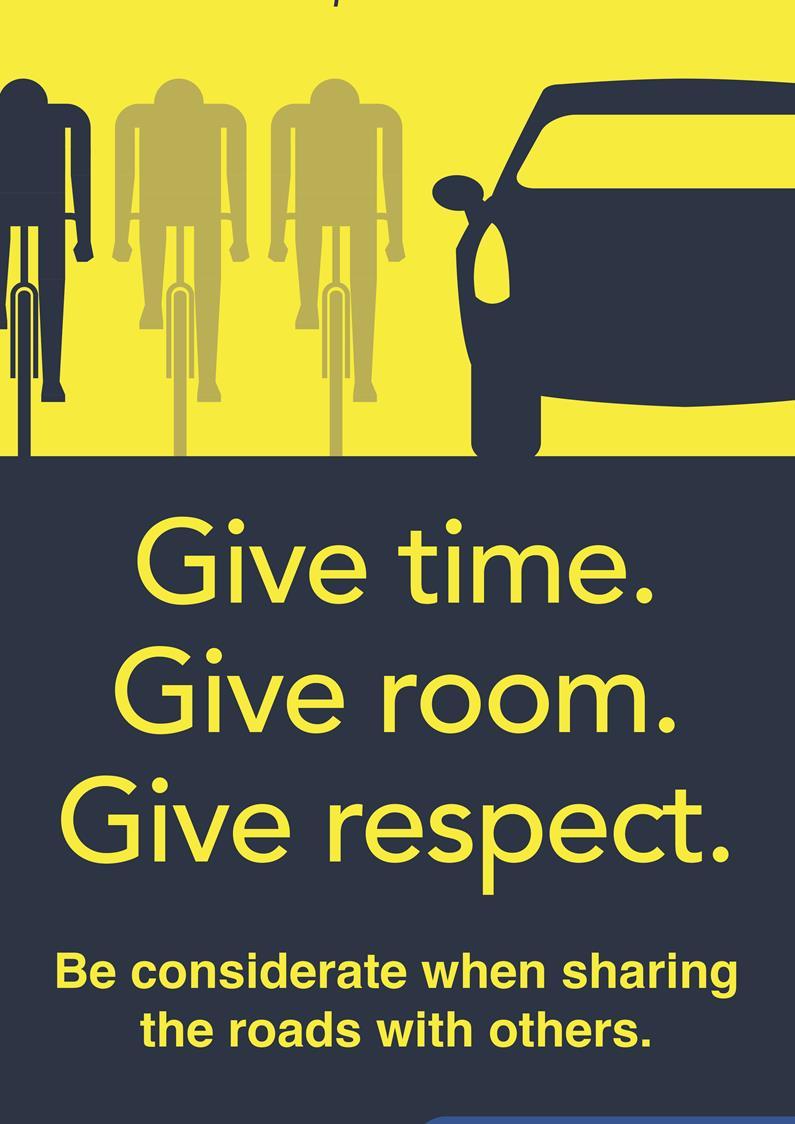 Northumbria Police have launched Operation Cadence, encouraging cyclists to send their own helmet cam footage to the force. A recent tweet proclaimed: “We don't have to be at the scene to prosecute drivers who put cyclists at risk. Send your footage to us today.”

“Modern technology means that motorists no longer need to be caught red-handed by the police at the scene of the crime to be prosecuted. More and more cyclists now have GoPro cameras and this means we can put people before the courts even if we don't catch them at the scene.

Groves said the force wanted to educate motorists about how to behave around cyclists while encouraging cyclists to get in touch with footage of near misses.

"We will analyse the footage, speak to victims about what punishment they would like to see and then take appropriate action that could see drivers put before the court. A significant number of motorists are not showing the required amount of respect to other road users. We hope this campaign will change attitudes and behaviour on the road."

Figures from the force show that despite cycling accounting for less than one per cent of total miles travelled on the region’s roads, 12 per cent of people killed or seriously injured in road accidents are cyclists.

78 per cent of cyclist injuries occur within 20 metres of a junction and 88 per cent of these were caused by a collision with a car.

Liz Sidebotham, founder of pedestrian and cyclist safety campaign SPACE for Gosforth, said: “I have been fortunate enough not to have been injured, but I have a friend who was knocked off her bike and hasn't cycled since. I also know people who would like to cycle but won't because the behaviour that they see from some drivers makes them feel it's just too risky.

"I am pleased that Northumbria Police intend to run a safety campaign and hope that this will include both educating drivers and taking enforcement action where appropriate."

If you have footage you believe should be investigated by Northumbria Police, you can send an enquiry to Op.Cadence [at] northumbria.pnn.police.uk

A dedicated officer will be tasked with viewing footage and consulting with victims before determining how the driver involved is dealt with.

Earlier this year, West Midlands Police said that helmet- and dash-cam footage provided by road users is now of such high quality that motorists accused of dangerous close passes are tending to admit their offences without question.

The force has led the way in close-pass policing via its #GiveSpaceBeSafe scheme. Launched last September, this sees plain clothes officers cycling the region’s busiest roads on the lookout for drivers who don’t allow sufficient room when overtaking cyclists.