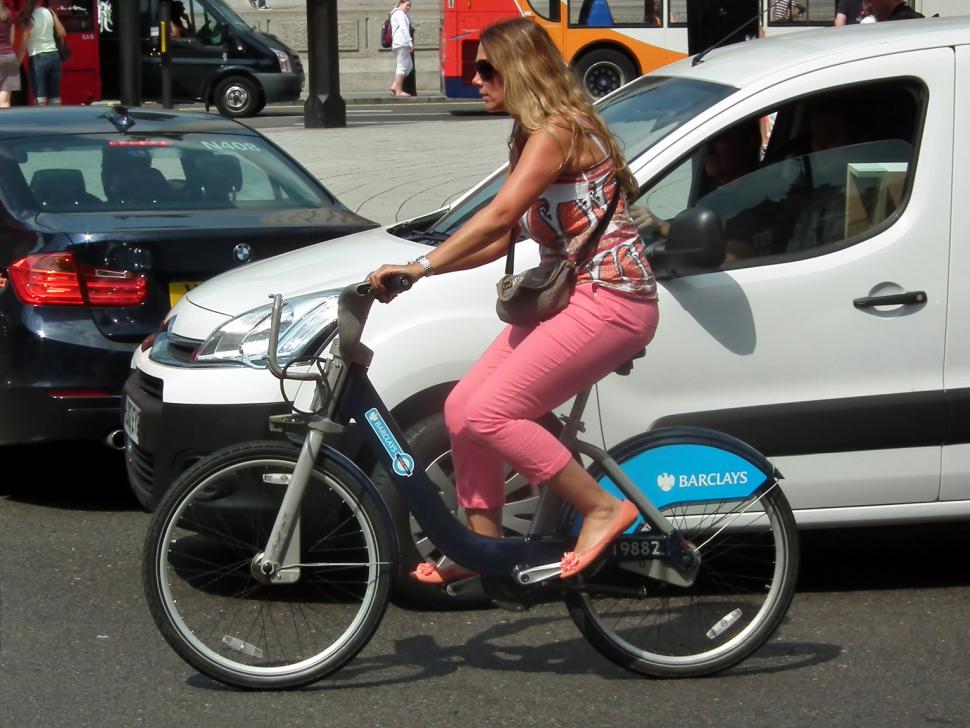 Cycle hire schemes are getting more women on bikes

More women are cycling thanks to bike share schemes, according to the industry’s representative body.

Bikeplus says that their surveys show bike sharing has taken a slice out of other transport models, including cars and taxis.

The charity says this is encouraging news and helping to impact on toxic emissions.

Bikeplus manager Antonia Roberts told BikeBiz: “Although we’ve suspected for some time that bike-share schemes have great benefits, we’re now able to demonstrate how bike share encourages cycling, improves travel, and shifts people out of cars, making them happier and healthier in the process.”

Around a quarter of all bike share journeys are made by women, but 42 per cent of the people using shared schemes are women.

"The results indicate that bike share is an important tool to help to normalise cycling and provide the last mile extension to public transport," said Roberts.

We reported how a bike hire scheme for Brighton was finally underway at the end of last year, following years of debate.

By summer, short term hire bikes could be being used up and down the seafront, after £1.45m was been found to set up a scheme.

There will be a minimum of 430 bikes in 50 locations by June.

Last summer, a consultation was held on the location of hubs, including the two universities, the Jubilee Library, Brighton Marina and railway stations.

The scheme has had a number of setbacks since is was proposed in 2010.