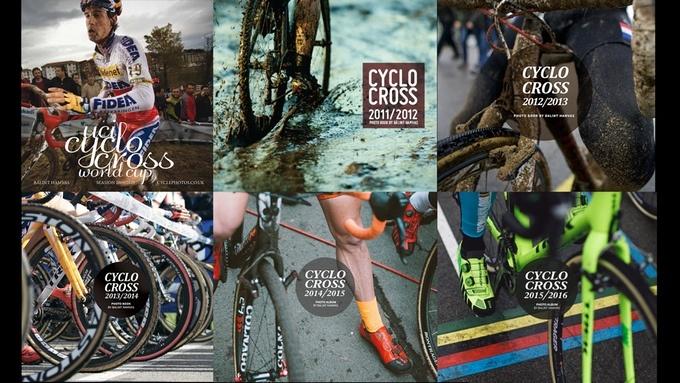 Balint Hamvas, who runs cyclo-cross photography website cyclephotos.co.uk, is hoping to raise £22,000 to fund a coffee table album chronicling the 2016/2017 season. The Kickstarter campaign has so far raised over £7,000 with 23 days remaining.

If successful, the book will guide readers through the cyclo-cross season via 240 pages of high quality photos, plus articles.

A similar campaign last year gave rise to the 2015/16 edition of the book – albeit a little later than intended.

“While all my previous books have been finished and shipped by July, last year's book was severely delayed, due to a number of factors that were outside of my control: my computer was stolen, one of the contributors had family emergencies and finally, the new printers delayed the printing by six weeks due to a machine malfunction.

“Clearly I don't want to risk this happening again. So, one thing I've decided to do is to go back to the good old, dependable printing company I have used in the past. Also, I've started working on some of the chapters already so I am confident that I will be able to keep to the deadline this time around.”

If the target isn’t reached, you won’t get charged (and the book won’t happen).