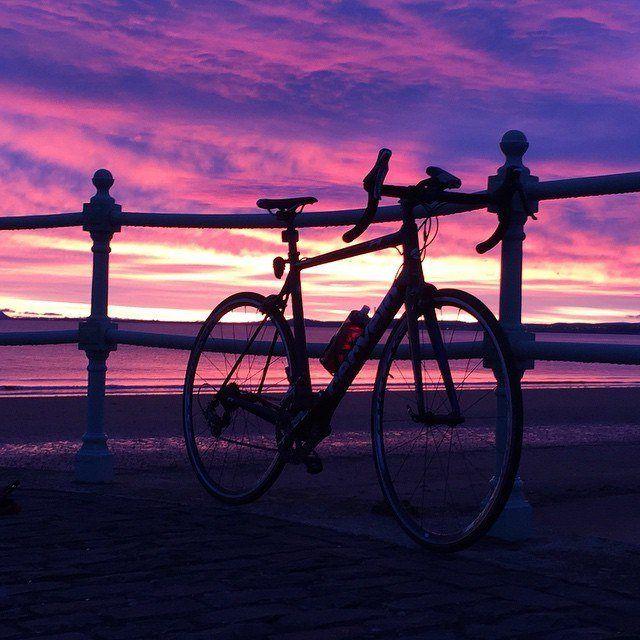 A traffic survey by a cycling campaign group has found the lowest level of car driving in Edinburgh in ten years.

Cycling group Spokes carried out monitoring on Lothian Road and Forrest Road where they found traffic had fallen 28 per cent compared to a decade ago.

More people were seen on bikes, up 34 per cent at the same locations.

The group said: ‘Our November traffic count, averaged over our 4 regular count points, found bikes forming 16.4% of all vehicles – our highest ever November percentage.  Bikes comprised 22.2% of all citybound vehicles, and 8.9% southbound.

“The total number of bikes rose by 4.5% compared to November 2015, whilst private cars fell by a dramatic 10% to their lowest ever level since our counts began in 2006.

“As usual, we counted bikes, cars and commercial vehicles in both directions on Lothian Road and Forrest Road, on the second Tuesday in November, during rush hour.  All figures below are for the 8-9am peak hour.”

It added that this momentum should be used for more change.

Spokes said: “The Council should take every advantage of its success to speed up its plans to boost cycling (as well as walking and public transport).   The continuing decline in car numbers makes it much easier than 10 years ago to re-allocate roadspace.

“The planned East-West segregated route should be progressed robustly; and there is an ever stronger case for protected cycle facilities on Lothian Road and from the Meadows to Princes Street.”

Professor Christiane Bielefeldt, strategic transport manager at Edinburgh Napier’s Transport Research Institute, told the Scotsman: “The policy Edinburgh council has in encouraging the use of public transport really works. An additional trend in the last ten years is that more people are working from home so that’s one factor that contributes to less car traffic.

“Another measure which is also probably reducing car use is the parking charges are very high. Traffic wardens are everywhere so it’s a difficulty parking cheaply and that has increased a lot over the last 10 years.”

Green city councillor Gavin Corbett said: “The increase in the number of cyclists is evidence of the growing appetite people in the city have for leaving in the car at home and beating the queues by bike.

“As a cyclist in the city for 25 years I’ve seen that first hand. It’s reassuring to see growing numbers of people take to two wheels, and it feels safer too. But other cities have been forging way ahead of Edinburgh.”