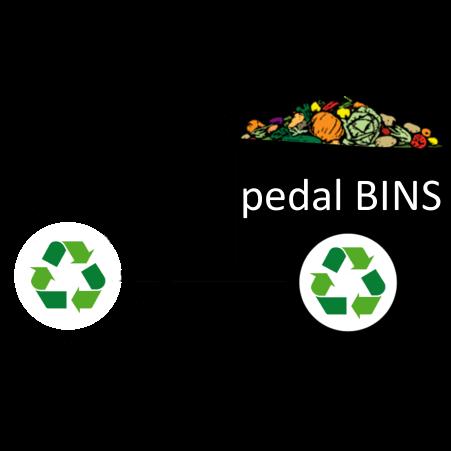 Pedal Bins is urging supporters to vote for it in the Aviva Community Fund competition to clean up the streets, and turn food waste into energy via an anaerobic digester
by Laura Laker

A Plymouth-based company is bidding for money to help shift a million kilograms of city centre food waste per year by cargo bike, and turn it into energy.

Pedal Bins is bidding for a £25,000 Aviva community fund which will pay for a cargo bike project trial to collect food waste directly from restaurant kitchens and take it to a local anaerobic digester plant to generate renewable energy. Its founders believe it will improve Plymouth city centre by disposing of rotting food from the streets around restaurants, reducing congestion, pests and food smells, and saving local businesses money.

The project is a collaboration between a local not-for-profit organisation, Bikespace, Plymouth Food Waste Partnership and Devon Contract Waste.

Pedal Bins’ Brett Nicolle told road.cc: “The trial will take place around the Barbican area of the city, which is popular with tourists, where a lot of restaurants are, and where rubbish gets left out in the streets. Our solution is to go and collect the food waste directly from the kitchen door after each service, so it doesn’t get a chance to sit outside for a week or two weeks rotting.” 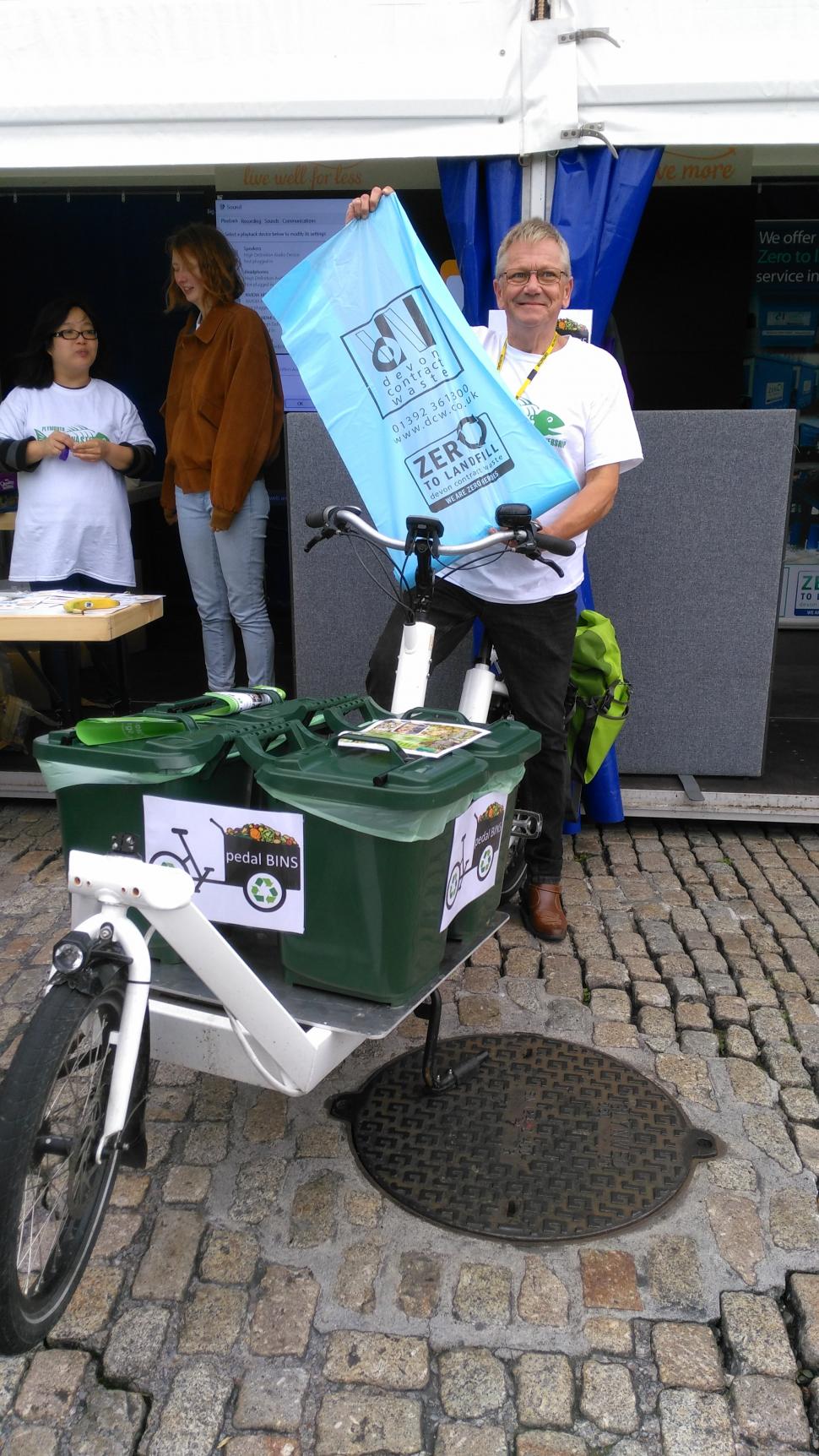 The food is then taken to a consolidation plant on electrical assisted cargo bikes, before being shifted by lorry to a local anaerobic digester at nearby Langage Farm. Eventually Mr Nicolle would like to see electric vehicles take over this latter stage.

According to Pedal Bins, more than two million kilograms of food waste, or 2,000 tonnes, are produced from food outlets in Plymouth every year, most of those in the city centre. The scheme would cut that waste in half, diverting food waste from “unproductive, expensive disposal” to energy production. 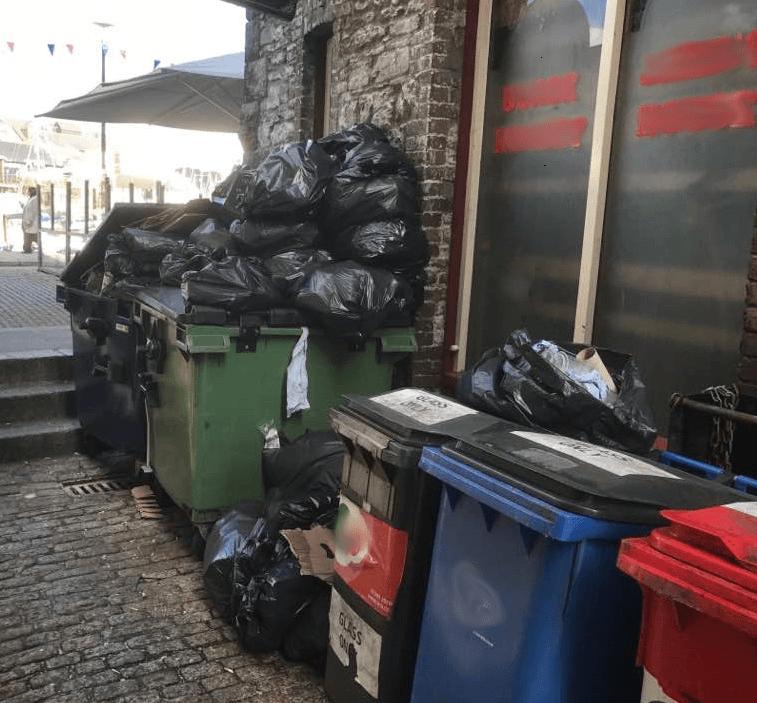 He said by removing lorries, and emissions from city streets, the use of bikes will make the city centre more pleasant, and he hopes the idea will eventually spread to other UK cities.

“With the focus on emissions, and the High Court judgement that government has to meet emissions standards, hopefully there will be more and more restrictions on motor vehicles in city centres and more remit to use bikes,” he said.

“As they say, the bike is a simple solution to some of the world’s complex problems”.