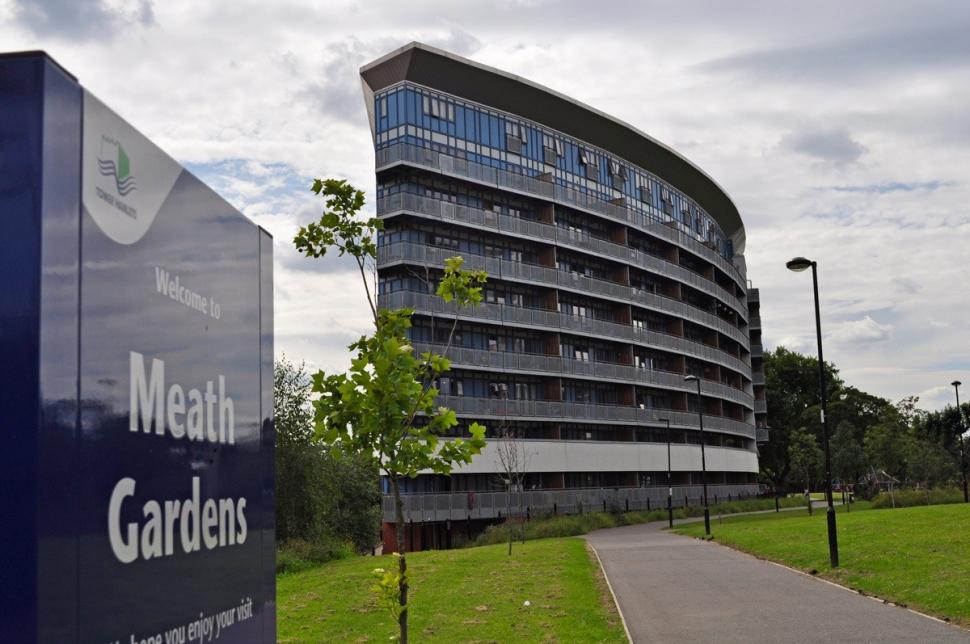 Child has already been injured by speeding cyclist, say locals
by Sarah Barth

Residents near a park in East London have begun a petition to stop a ‘Quietway’ cycle route running through it, saying it would turn a peaceful place into a thoroughfare.

Quietway 6, currently still only a proposal, would bring cyclists from Bancroft Road, in Mile End, to Wallis Road, Hackney Wick, via Meath Gardens.

But the Friends of Meath Gardens group say cyclists in the park are already a nuisance.

“We’d like TfL and the council to consider a different route,” Anju Aggarwal told the East London Advertiser. “We don’t want it to become a thoroughfare for cyclists. There’s plenty of viable alternatives.”

There has already been an incident earlier this year when an eight year old girl was left with a broken leg following a collision with a cyclist.

Anju said: “I’ve had several incidents where I’ve asked them to slow down and some have had headphones on when they are cycling.

“People love this park but children’s safety has to be a priority. Do we need more accidents for them to listen?

Alison Nicholls, from Friends of Meath Gardens, said: “We get the impression the consultation is being held after the fact. Also, most residents have not received their consultation papers, it’s been incredibly frustrating.”

A spokesman for Tower Hamlets Council said “This includes consolidating and improving a single preferred cycle route through the park, to encourage responsible cycling, reduce conflicts with other park users and further restrict mopeds and powered two wheelers from entering the park.”

Sam Monck, TfL’s head of borough projects and programmes, said: “The consultation on this section of the Quietway is still open and all submissions will be carefully considered. The proposed route was carefully chosen after consultation with Tower Hamlets and we will continue to discuss plans with all interested parties to arrive at the best solution.”