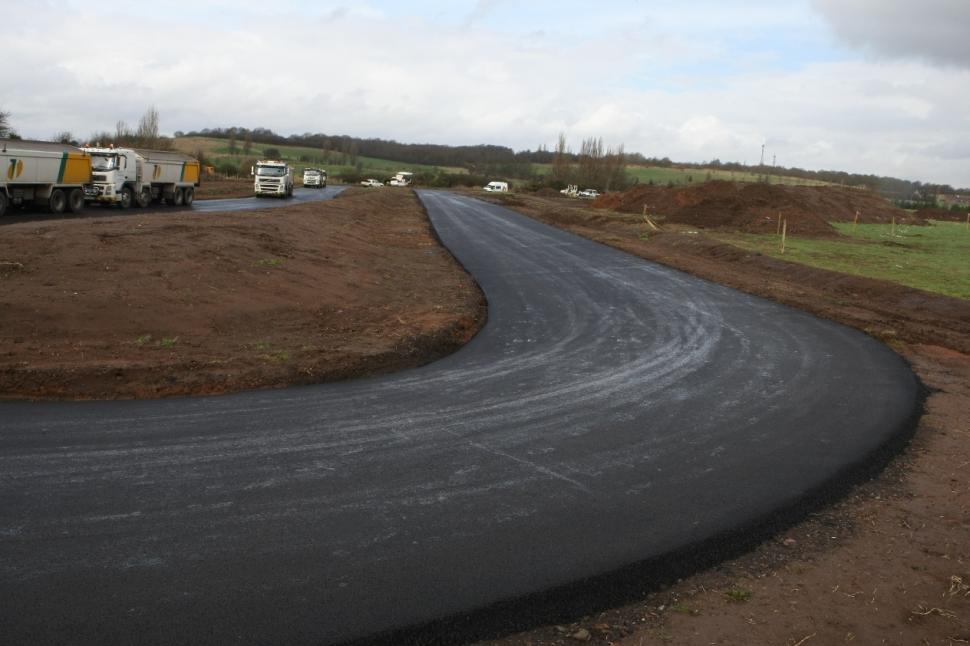 Cash for new circuits in NW and Midlands, Hillingdon clubhouse and new BMX track
by Simon_MacMichael

British Cycling says that four new cycling facilities opening across Britain this Summer reflect a “major development” in its attempts to introduce up-to-date facilities to meet increasing demand as a result of the boom in cycling.

The facilities comprise closed road circuits at Ashton under Lyne in Tameside, Greater Manchester, and Stourport in the West Midlands, a new BMX track that is close to being completed in Redditch, West Midlands, and a new pavilion at the Hillingdon circuit in West London.

The Stourport circuit, which is now open, has been developed with £448,000 from British Cycling’s Whole Sport Plan (WSP), together with match funding from Wyre Forest District Council, and will host local league events as well as providing a venue for developing cyclists from local schools.

The new clubhouse at Hillingdon, due to open this month, will provide housing for race administration, coaching facilities and a new refreshment area, as well as storage for event equipment and meeting and club rooms. The proect has benefited from £350,000 of WSP money.

Meanwhile, the Tameside circuit, which is due to open later this year and is said to be the first purpose-built circuit within the Greater Manchester Area, will host a 10-race circuit series. The facility is being developed with the help of £300,000 from the WSP as well as funding from Tameside Council.

The Redditch BMX track opened last week, and it is envisaged that it will play host to major international competitions, with British Cycling providing £230,000 of funding and Redditch Borough Council also contributing.

Ian Drake, CEO of British Cycling said: “I am delighted that these four projects are now nearing completion. In working closely with local authorities we have provided over £1 million of the Whole Sport Plan money from Sport England, to help fund these new facilities to ensure they are of the highest standard.”

He continued: “These new facilities represent a major development in our efforts to bring excellent modern cycling facilities to local communities across Britain at a time when cycling is booming and the demand for venues to enjoy the sport is higher than ever before.

“These facilities will offer people of all ages and abilities an opportunity to enjoy cycling in a safe, controlled and traffic free environment from, supporting the growth of our sport at the grassroots and helping us develop future cycling stars.”