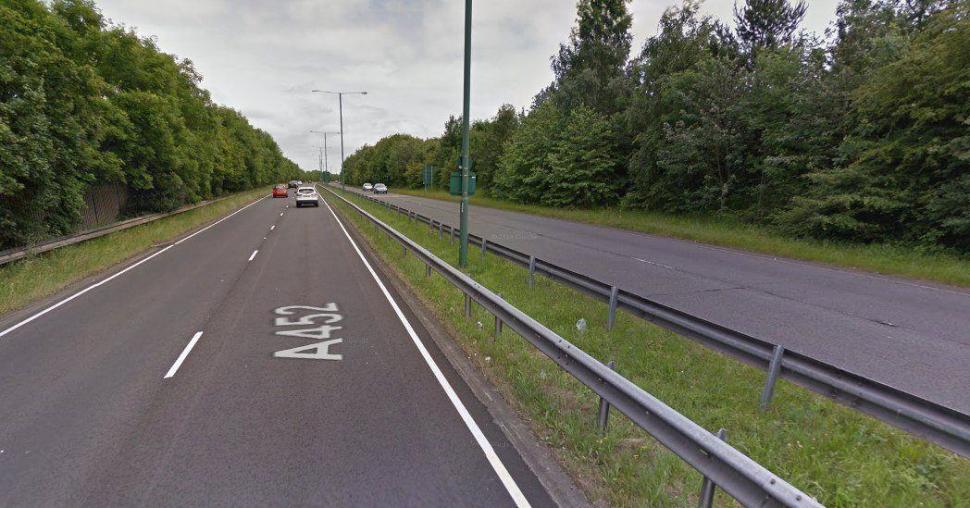 More than 100 young cyclists caused "traffic chaos" on Collector Road in Castle Bromwich last Sunday. A large group on mountain bikes also weaved its way through the Bullring shopping centre after dodging past a security guard. Footage of both incidents has been posted to social media.

The Birmingham Mail reports that the incident on Collector Road saw cyclists weaving across lanes, blocking cars and performing stunts. There was also at least one motorcyclist involved and he was the one person arrested in the wake of the incident.

“Officers were sent to the area at around 5pm following reports that nearly 100 people on push bikes were blocking the road.

“In the group was a motorcyclist who broke away and appeared to drive off at speed towards Clay Lane.

“Matthew Sidwell, 27, of Redfern Close, Solihull was arrested from Clay Lane and was later charged with driving dangerously, handling stolen goods and taking a motor vehicle without consent.”

Sidwell pleaded guilty to dangerous driving and taking a motor vehicle without consent when he appeared before Birmingham Magistrates Court on Tuesday and will be sentenced in October.

Meanwhile, the Bullring says it “continually reviews its procedures” after young mountain bikers rode through the shopping centre, having dodged past a single security guard.

A comment left on the Birmingham Mail site, apparently by one of the participants, read: “We made it. Just wait until next time. #bikelifebirmingham. #ripstig. #bullringshutdown.”

A motorcyclist nicknamed Stig was killed in a road collision on Collector Road in March. A month later, the bikelife.tv website featured a video tribute to him.

Bikelife.tv last month organised the #BikeStormz group ride through Central London. Onlookers described seeing “swarms” of cyclists with one witness describing the scenes as “anarchy.” However, a Met Police spokeswoman said they were not aware of any arrests being made as a result of the ride.