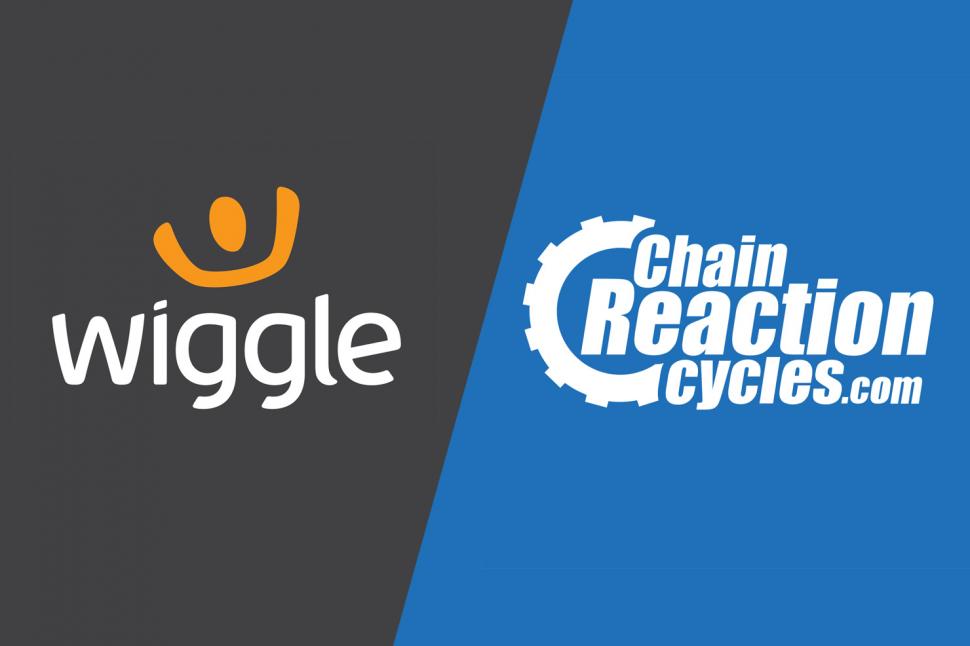 Online cycling retailers Wiggle and Chain Reaction Cycles say that they expect their merger, announced in February, to complete after it was cleared by the Competition & Markets Authority (CMA).

The CMA said last month that it would consider "whether it is or may be the case that this transaction has resulted in the creation of a relevant merger situation under the merger provisions of the Enterprise Act 2002 and, if so, whether the creation of that situation has resulted, or may be expected to result, in a substantial lessening of competition within any market or markets in the United Kingdom for goods or services."

The holding company for the two brands, which will have a combined turnover in excess of £300 million, will be called WiggleCRC.

It will be chaired by Brian McBride, who currently occupies that role at Wiggle, with the same company's Stefan Barden becoming chief executive officer of the combined operation.

Chain Reaction Cycles' managing director, Chris Watson, will sit on the board, and will be a major shareholder in the business.

In a joint statement, Barden and Watson said: “Together, Wiggle and Chain Reaction Cycles’ first class team of sports enthusiasts and strong heritage and expertise in cycling, running, swimming and tri-sports, will form the foundations for building a global champion.”

The CMA says on its website that "the full text of the decision will be available shortly."