We've got the latest biggest discounts from the deal doctors over at Cycle Surgery - Orbeas, Wiliers, Giants, and Specialized Venges...
by Elliot Johnston

The road.cc DealCatcher's paid a visit to the deal doctors over at Cycle Surgery this afternoon and has returned with a mountain of bike deals for those of you with meagre budgets, to those of you looking to blow the hinges off of your savings vaults.

The highlight of the range is Cycle Surgery's exclusive deal on Orbea bikes. Both the full carbon Orbea Orca M35SE and the Avant M60SE are available at incredible discounts, especially when you consider they're both this year's models.

After we've emerged from that deep pool of Orbea deals, we're plunged straight into a sea of bicycle bargains ranging from the £649 Wilier's Montegrappa Elite all the way up to the £4500 Specialized's S-Works Venge

We're sure you'll find something amongst the list below that fits your needs, Cycle Surgery are pretty sure, too.

If you can't, check out the rest of their bike deals, here. 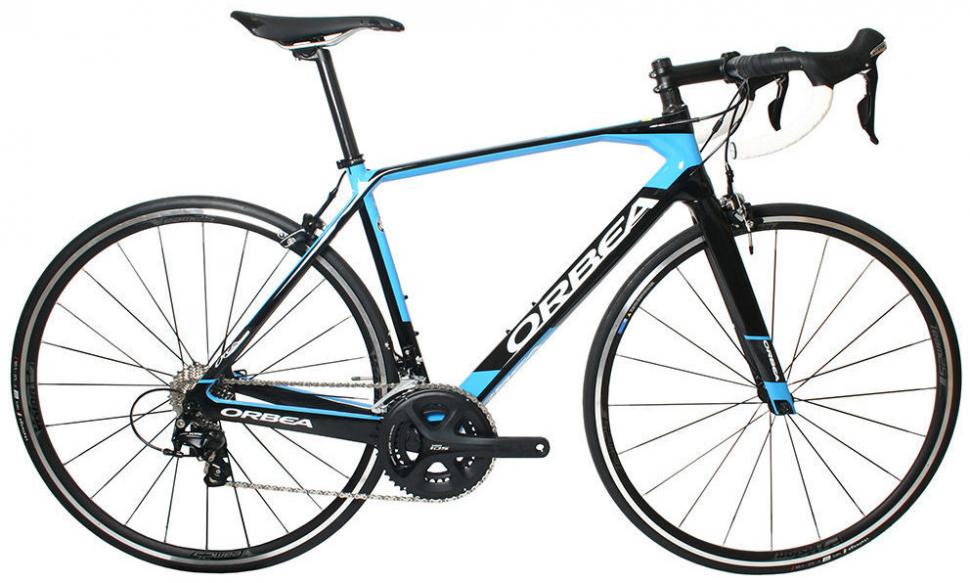 Cycle Surgery's exclusive deals on Orbea's Orca and Avant road bikes are incredible offers, especially considering the extra £200 and £100 that have been swiped off of their respective price tags.

Back in 2014 we reviewed the Orca's more expensive Shimano Di2 running big brother. You can read that review below, but all you really need to know is that we liked it.

It's not as racey as the Orca we reviewed in 2014, but it should be right up your street if you're looking for a full carbon ride that'll be quick, comfortable, and incredibly good value. The second Orbea in today's DealCatcher is the Avant M60SE road bike. Another 2016 model, and a very capable one at that.

Running Shimano's excellent Tiagra 4700 groupset, which we reviewed very positively, and a full carbon frame with internally routed cables, the Avant is an absolute steal at £799. 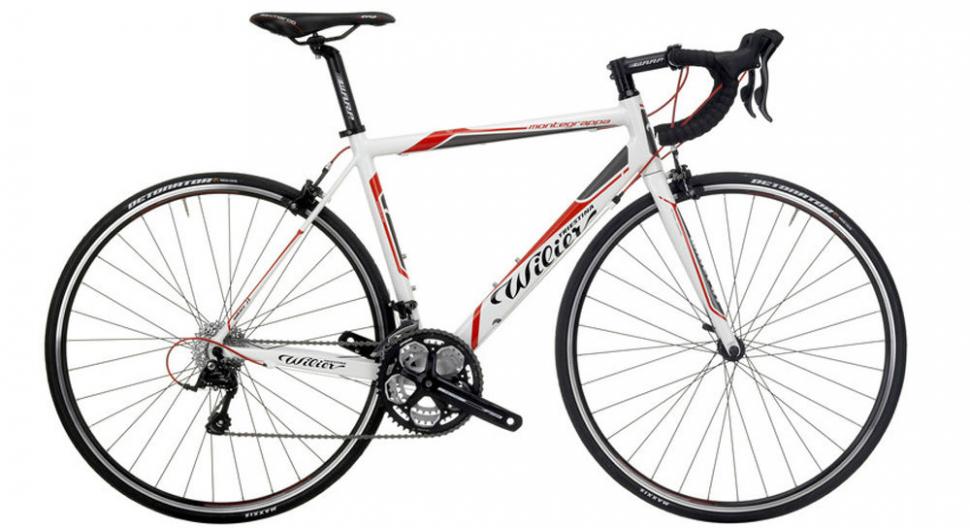 Next up is the cheapest of our other selections.

We covered the Montegrappa Elite when it was announced back in 2014, and noted it's skinny seatstays that are designed to add an extra level of comfort to your ride.

The aluminium frameset is accompanied by a mixture of Shimano Tiagra and 105 components, Maxxis Detonator tyres, WARP rims on Shimano Claris hubs, and a San Marco Era saddle. 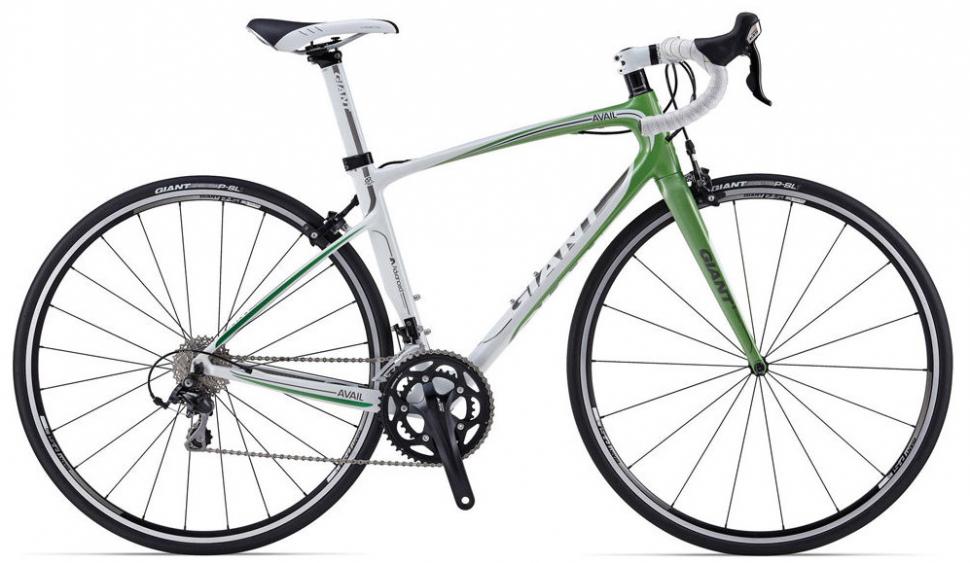 One of the last bastion's of Giant's female range of bikes before the rebrand to Liv, the Giant Avail Advanced 2 became the Liv Avail Advanced 2 just a few months after its release in 2014.

The Avail Advanced launched under Liv's branding was an endurance bike, and while the Giant Avail we've got here isn't pegged as one, it's more than set up to offer long comfortable days in the saddle.

Running Shimano's 105 20-speed groupset, Giant P-SL1 wheels, a Fi'zi:k Vesta MG saddle, and Giant's Contact stem that's designed to give their carbon OverDrive 2 steerer that extra bit of precision, the Avail Advanced 2 here offer's a hell of a lot for £1299. 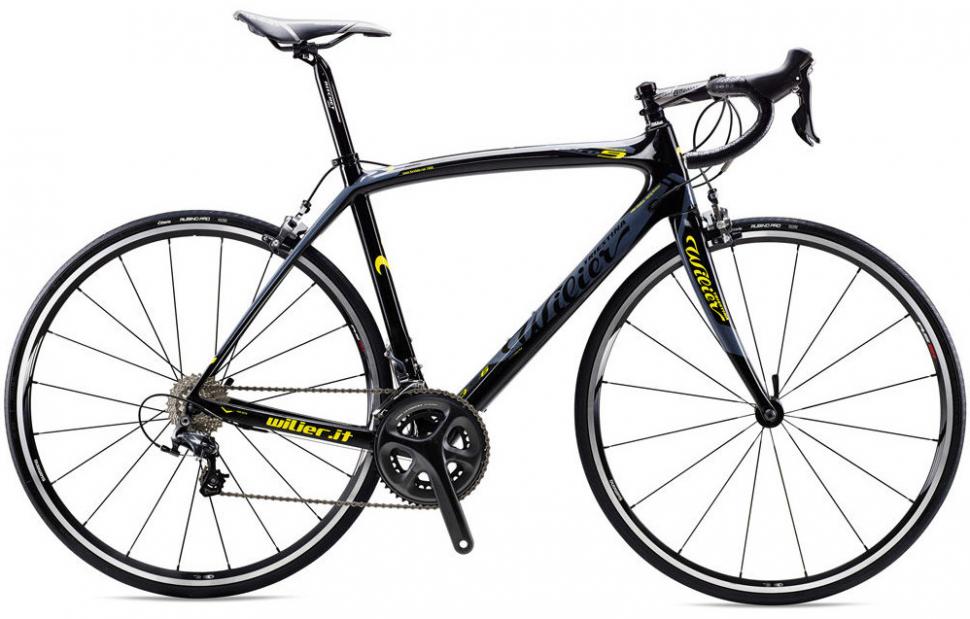 It looks sleek, and we know it rides well, as you'll discover below.

We also know that for your money you're getting a great deal: full carbon monocoque frame and fork, Vittoria Rubino Pro tyres, Shimano's RS21 wheelset, and a Selle Sam Marco Aspide saddle.

When we went riding on it though, it was kitted out with Campagnolo's Chorus groupset.

While we can't comment too much on how the Shimano Ultegra 6800 groupset available here gets on with the Zero 9, we don't imagine it'll have too much of an effect on things like the excellent comfort we felt while riding, or the bike's overall ability to "get around the course as fast as possible." 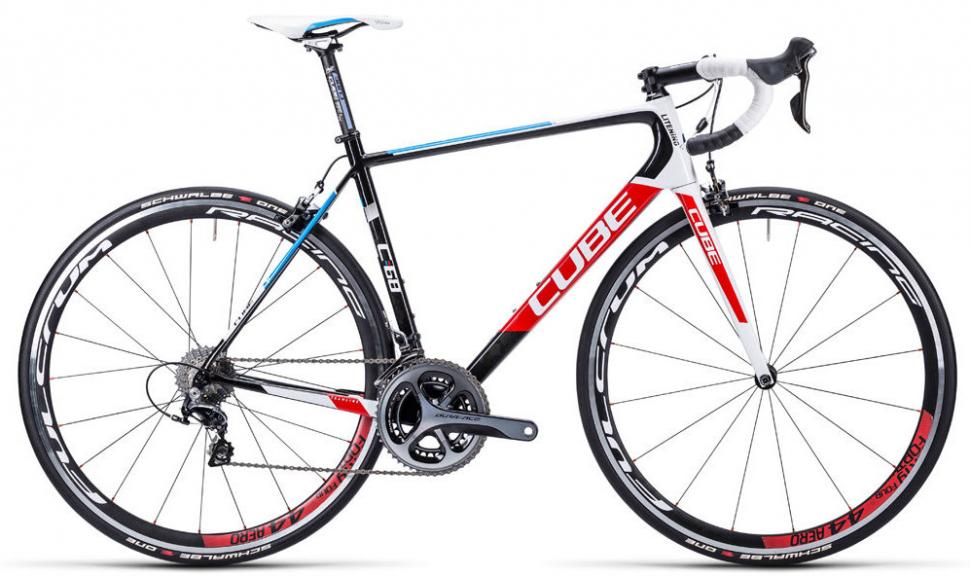 Described as featherweight by Cube, the Litening C68 is a very fast and responsive racing machine.

For a smidge over £2000 you're getting an incredibly capable racer here, we should know, we reviewed its slightly cheaper Blackline brother and praised it to the high heavens.

The Blackline was cheaper primeraly because it ran Shimano's slightly inferior Ultegra groupset. This one runs the top of the line Dura Ace BR-9000 groupset.

The Advanced Twin Mould frame is the same - Cube's special carbon folding process that eliminates weak points in the frame - as are the handlebars and seatpost. 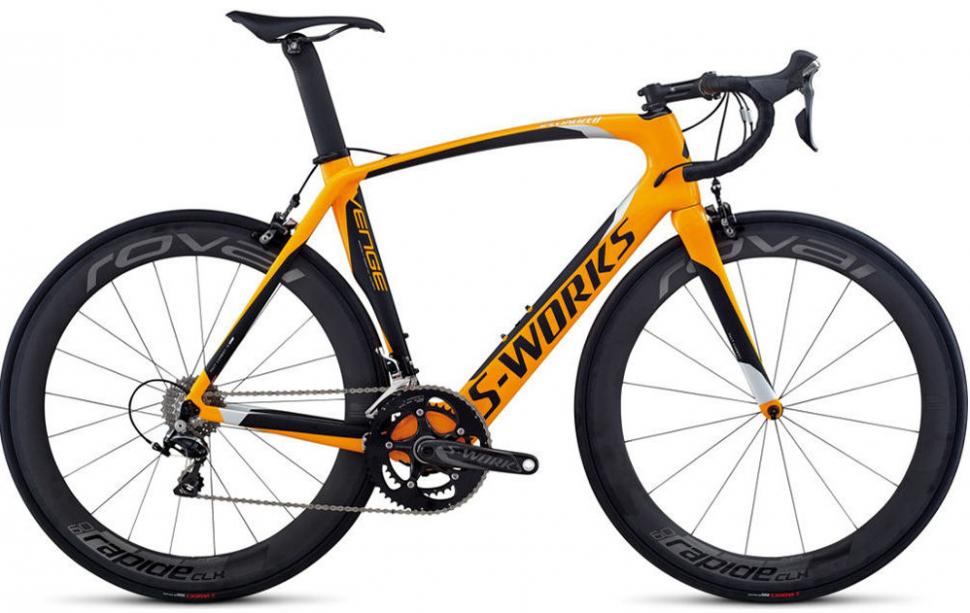 Finally, Specialized's pro favourite Venge is on offer at a huge £2000 discount.

We've seen a few of these looking pretty fancy in the pro peloton over the years; not too many in this racey orange though.

We've never actually reviewed a Venge here at road.cc, so we can't give you any immediate feedback on how the thing rides, though the general consensus is: they're very quick.

This one's hooked up to some of the best bike bits money could buy when it was released. Check out the Shimano Dura Ace groupset, the Roval Rapide CLX wheelset with ceramic bearings, and the Body Geometry Romin Evo Pro saddle.

The frame is Specialized's FACT 11r carbon, as is the fork. It's a lot of money, but it's also a huge amount of bike, too.