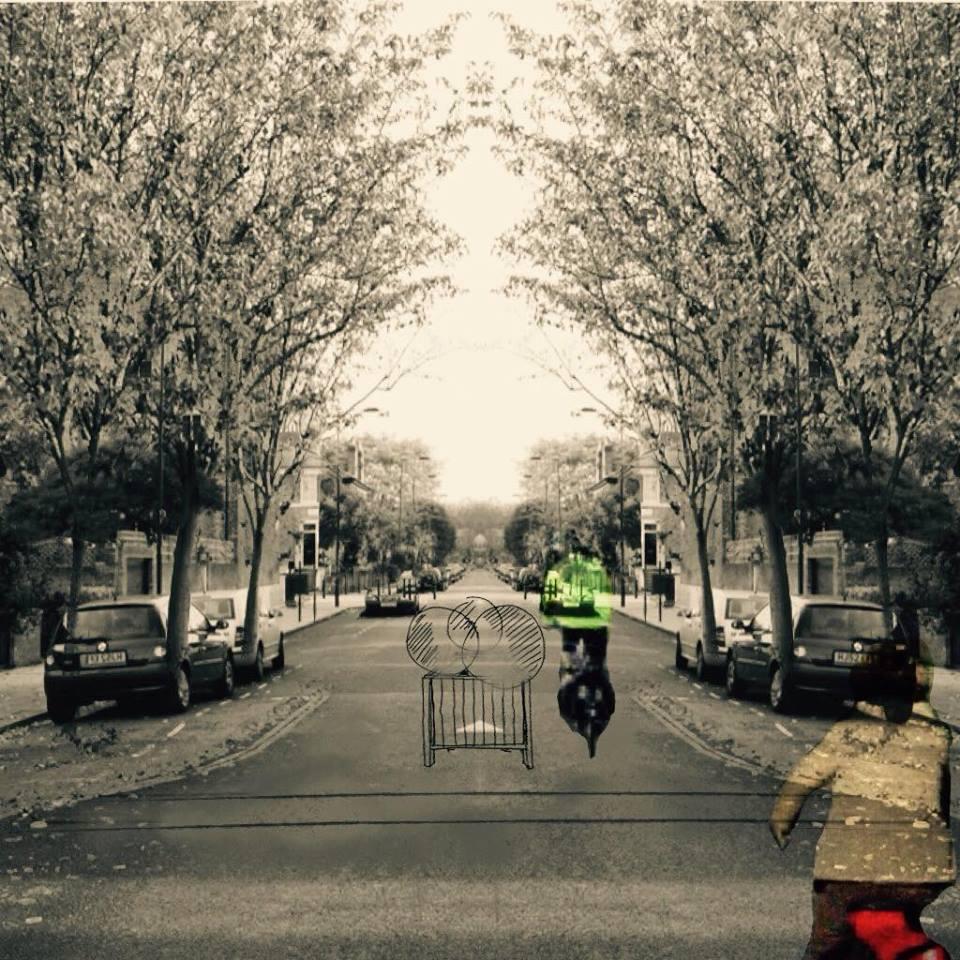 Pollution, house prices, and traffic access prove toxic brew as tempers flare over scheme that will boost walking and cycling
by Laura Laker

Tempers are flaring in one East London neighbourhood about a trial ‘filtering’ scheme that will see 13 junctions closed to through motor traffic for three months, in a bid to increase walking and cycling and cut illegal levels of air pollution in the borough.

The debate over Hackney Council's London Fields filtering scheme has spread nationally thanks, in part, to being home to top journalists and editors from the Times, Telegraph and Guardian, as well as local MP and Shadow International Development Secretary, Diane Abbott - almost inevitably the subject of house prices has been raised too. London Fields is an area of London that has seen rapid gentrification over recent years.

Residents in favour of the scheme have reportedly had used motor oil poured on their doorsteps, and their homes photographed and addresses shared online by opponents, road.cc has learned.

However, despite “constant trolling” on Twitter, members of the local campaign group, Fume Free Streets, a coalition of walking and cycling groups and local residents, with a petition in favour of the scheme say they remain committed to the junction closures, including on a street where a cyclist was killed in collision with a lorry in 2008, because they believe less traffic will improve life for everyone in the neighbourhood.

She said: “A woman had motor oil, thick grease, smeared on her front door and her landing and her steps. There could have been a nasty accident there. Other things have happened, too."

"We set up a stall and the antis turned up and whenever we started talking to someone they would talk to them too and say we were lying or they would engage us and not let us talk to anyone else. It’s quite heated, the whole thing.”

Puech and her co-campaigners support the scheme because they believe restricting motor traffic will make the neighbourhood safer, and increase quality of life for everyone, while reducing  illegal levels of air pollution that affects 20,100 children in the borough.

She says “children will be able to walk to school more easily and it will be a huge improvement for the area.”

“It’s just like any filtered area - where you reduce rat running you get a much better sense of neighbourhood,” she said.

Middleton Road, currently with 6,000 vehicles passing through each day, is among those that will be closed to through motor traffic as part of the trial (see below diagram), and is home to Abbott, who has faced a series of what are widely considered below-the-belt attacks from national newspapers over her support for the scheme.

Resident Ben Alden-Falconer, whose front door was photographed and shared on Twitter after he became involved in the pro-filtering campaign, has lived on Middleton Road his whole life.

He said: “I have had constant trolling on Twitter. My mum has asked me to stay away from it. She doesn’t think the level of abuse I live with is worth it, but I don’t believe that people being abusive should win the argument.” Some local residents are concerned the junction closures will have a knock-on effect on neighbouring roads, while others have taken issue with the fact the scheme is being trialled before consultation begins, a method nearby Waltham Forest also used in its Mini Holland scheme, where feelings also ran high.

She said: “Residential streets are often unappealing rat-runs, discouraging people from walking and cycling, and making the area less pleasant and safe for residents. My recent study on children and cycling found that removing through motor traffic is seen as an intervention that can transform a street from a scary rat-run to somewhere that welcomes cycling by all ages and abilities.”

She adds trialling schemes of this nature is important.

“You don't know exactly what will happen to traffic until you try it, because there's so many factors involved. Trialling will often show up problems such as the need for more filters in neighbouring roads, or the need to move existing filters,” she said.

A public meeting on the scheme was postponed last month because too many people turned up. A new venue with a capacity of 400 will hold the meeting on 14 December.

Hackney Council was contacted but will not comment until after the next public meeting.