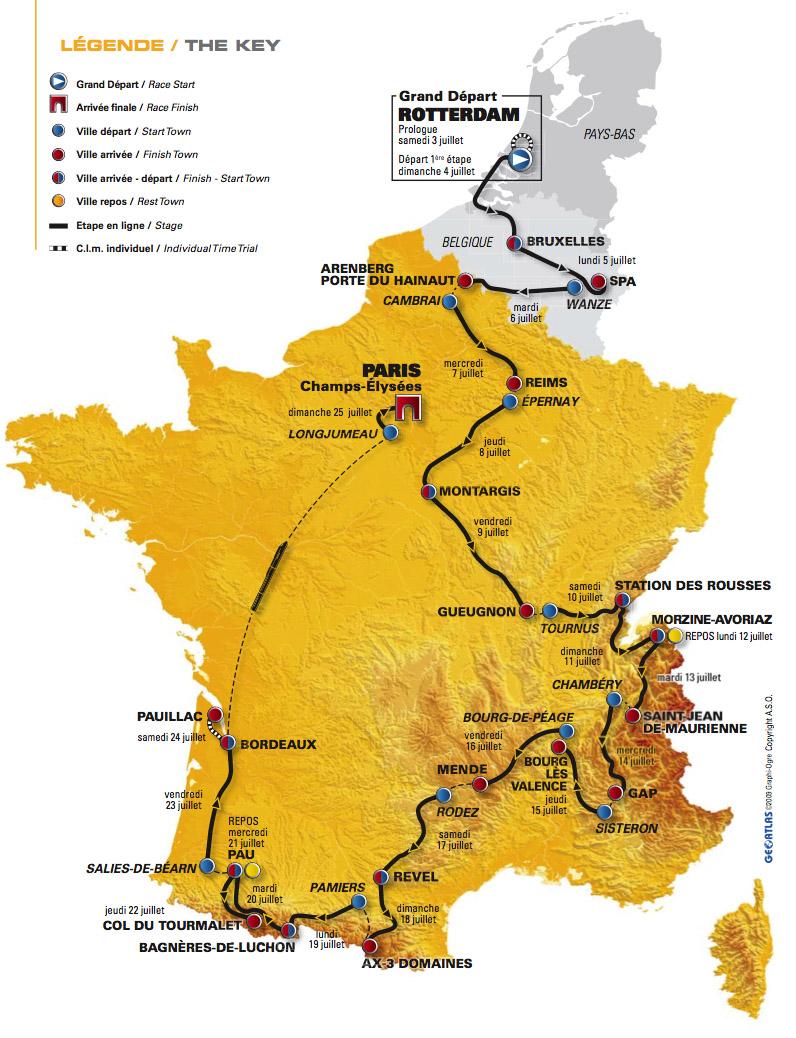 Amaury Sports Organisation (ASO), organisers of the Tour de France, have confirmed the identity of the six teams that have received wild card invitations to this year’s race and Britain’s Team Sky is among them, giving Bradley Wiggins an opportunity to improve on last year’s surprise fourth place finish.

Those six join 16 teams that held a ProTour licence on 25 September 2008 that had been guaranteed entry to the 2009 and 2010 editions of the race following an agreement between ASO and cycling’s governing body, the UCI.

With that leaving just six wild card places, and ASO left with little choice but to invite the high-profile teams that have sprung up in the last couple of years, Netherlands-based Professional Continental teams Skil-Shimano and Vacansoleil that might have hoped to take part in the Tour de France when it gets under way in their home country have been left disappointed.

To add insult to injury, one of the teams that has secured automatic selection is Italy’s Lampre-Farnese, which this year not only lost its ProTour licence but was also unable to secure Professional Continental status.

Meanwhile, ASO have confirmed that in line with a subsequent agreement with the UCI, entry to the 2011 edition of the race will be guaranteed for the top 17 teams in the UCI world rankings at the end of 2010, leaving five wild card places free.

The full list of the teams that will take part in this year’s Tour is: