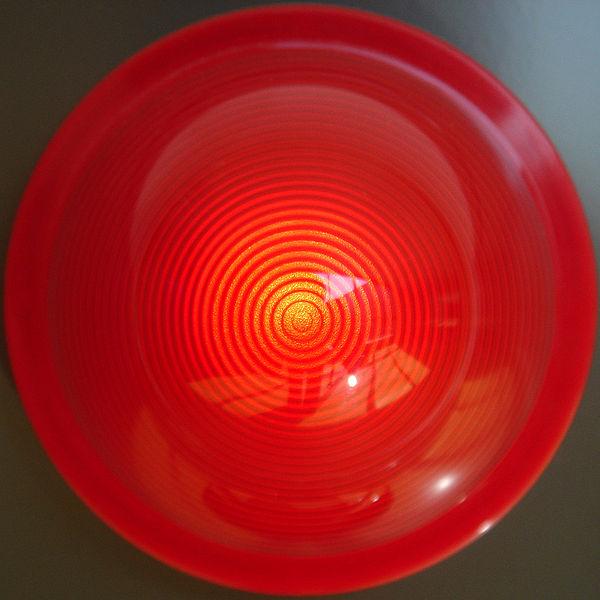 Four in every ten cyclists in Ireland are routinely jumping red lights, despite it being just three weeks before penalty charges come in.

One of the junctions even has a permanent police presence, as it is by Leinster House on Kildare Street.

Mike McKillen, chairman of the lobby group Cyclist.ie said: “We do our own surveys, but we also track every bus, coach, taxi, private car, van driver and motorcyclist who breaks a red light.

“All road users are breaking red lights, though of course the percentage of cyclists who do is higher — but I don’t think I’ve ever seen it as high as four in every ten.

“There is a world of difference between a 15km bicycle going through a red light and a bus, coach or taxi. There is no evidence from pan-European road-safety research literature that cyclists breaking red lights cause any harm to road users.”

Paschal Donohoe, the minister for transport, has brought in a Euros 40 fine from July 31 for cyclists who jump red lights.

It will also apply to seven existing road traffic offences, including failure to have a light during lighting-up hours and cycling without reasonable consideration.

Linda Pototzki of AA Roadwatch said: “We polled our members in the past on cyclists’ behaviour, and one in eight drivers told us they had a near miss or collision with cyclists.

“It could be that some . . . were as a result of a cyclist breaking a red light. Of those incidents, 48% occurred during daylight.”