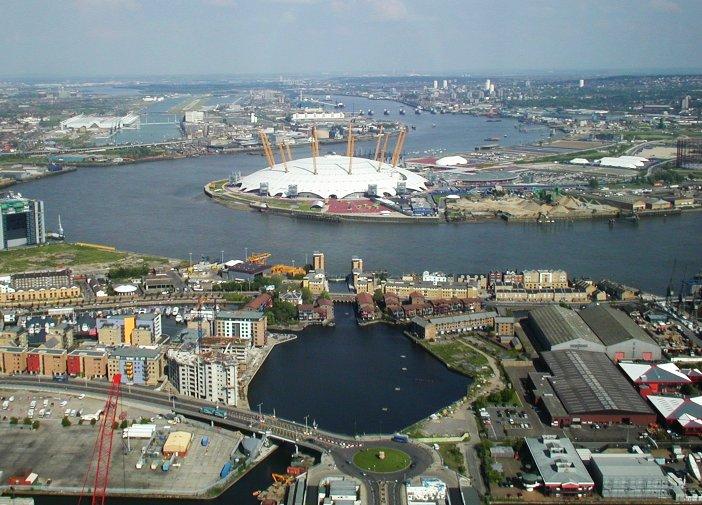 The Red Hook Crit Championship Series, which features riders ranging from pros to bike messengers and track specialists, is to make its UK debut in July when it heads to Greenwich Peninsula in south east London.

With only fixed gear track bikes allowed, entrants will race around a fast and technical circuit, with the programme on Saturday 11 July featuring qualifying races ahead of separate finals for men and women.

A timed qualifying format will select the 85 riders who will line up for those finals, which cover 24 laps of the 1.25km circuit for men, and 18 laps for women, with lapped riders eliminated.

The first Red Hook Crit took place in 2008 in Brooklyn’s Red Hook district, the name – or at least its Dutch version –  dating back to the 1600s.

The event was created to celebrate David Trimble’s 26th birthday, and since then has been repeated in Brooklyn each year and exported to Milan and Barcelona, making London the fourth city to host an event.

With no brakes on the bikes used in the event and courses that demand excellent bike-handling skills, high-speed crashes can – and do – happen.

In 2013, one participant, Joshua Hartman, aged 15, sustained fractures to his nose, eye sockets and jaw at the race in Brooklyn after hitting a safety barrier.

Following that incident, Trimble told Gothamist that it was the most serious incident in the event’s history and that he was looking at safety features that could be introduced to help prevent a recurrence.

Another crash in that same edition of the race is shown in the following video.

Trimble Sports will be helped in organising the London edition by Face Partnership, the people behind events including the Revolution Series and the Jupiter London Nocturne.

“We are thrilled to add London to the Red Hook Criterium Championship Series” Trimble said.

“We’ve secured the perfect location on the iconic Greenwich Peninsula and with Face have found the ideal partner to help us to stage a spectacular event.”

James Pope, founder and CEO of Face, said: “The Red Hook Criterium is one of the world’s coolest cycling events and we have really admired how David has developed the Red Hook brand.

“The event shares similar values to FACE events such as the Jupiter London Nocturne so when we heard David was planning to bring it to London we definitely wanted to be involved.”

More information is available on the Red Hook Crit website.