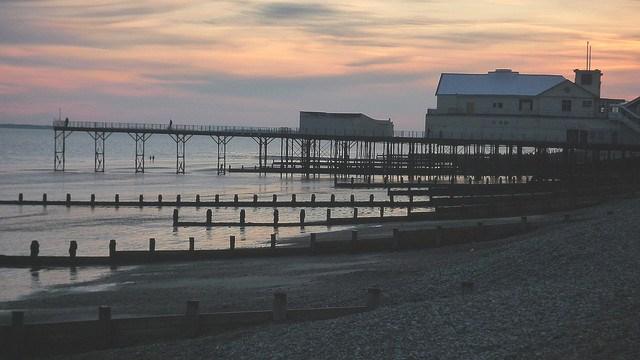 West Sussex County Council is seeking £900,000 from the Coast to Capital local economic partnership for a cycle path linking Bognor Regis with Littlehampton, reports the Bognor Regis Observer. The proposed route would be alongside the busy A259, which was described as ‘a barrier to cycling’ in its current state.

The new 3m wide cycle path and footpath would become part of the national cycle network, replacing an indirect section which diverts cyclists through Yapton. A decision on whether to allocate the money from the partnership’s £9.2m sustainability and resilience funding is expected soon.

Principal Transport Planner at West Sussex County Council, Paul Eagle, said that the A259 was considered ‘a significant barrier to cycling’ due to the high volume of fast-moving traffic, including HGVs.

“This will involve the construction of a 3m-wide combined cycle and footpath alongside the northern edge of the A259 between Church Lane, Climping, and the eastern end of the Bognor Regis relief road at Felpham, along with signing upgrades.

Eagle said that the path would reduce accidents, improve fitness levels and promote cycling. He also said that it could be built this year if the funding could be secured.

The bid is particularly noteworthy in a week in which the focus has primarily been on cycle funding for urban areas via the Cycle City Ambition scheme. Birmingham, Leeds and Manchester will each receive £22 million from the Department for Transport for the period 2015/16 to 2017/18.

While many are critical of this approach, speaking to us earlier in the week, Chris Boardman said that he was in favour of targeting investment as a means of showing what can be achieved. “People get examples,” he told us. “I’m actually a great fan of doing it that way round and in a sense I would take all the money that’s available, put it all into those places and do them absolutely properly and show what this can be.”