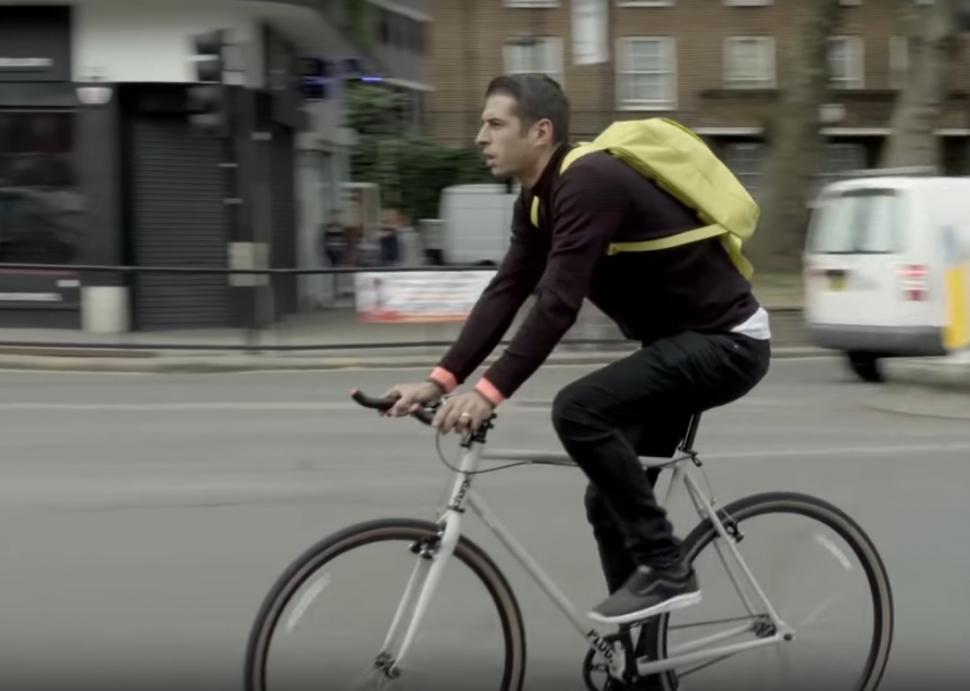 British Cycling says if towns and cities follow Department for Transport (DfT) guidance and quickly implement new temporary infrastructure, up to 14 million UK adults are ready to start cycling. The organisation says it is ready to support that transformation, “in any way we can.”

New government guidance for local authorities demands that more space be provided for walking and cycling in response to the coronavirus outbreak.

A number of pop-up cycle lanes have been announced and the guidance states that improvements should be made “within weeks.”

Figures taken from British Cycling and HSBC UK’s ‘Cycle Nation Project’ report show that 28 per cent of the UK adult population – over 14 million people – currently cycle less than once per month and would like to cycle more regularly.

The organisation says that increasing cycling by 3km per day and walking by 1km amongst individuals in urban centres in England and Wales could result in £17bn in savings to the NHS over 20 years.

Chief Executive Julie Harrington said: “Our country is undoubtedly at a crossroads, and we now face a stark choice between the old routine of cars, congestion and pollution or a new future of healthy streets, happy people and cleaner air.

“All of our research shows that people want to cycle more, and we now urge local authorities to seize the moment and make the most of the support offered by Government.

“Enabling more people to choose cycling is vital if we want to ease pressure on public transport and help those for whom getting around by bike is not an option.

“British Cycling stands ready to support that transformation in any way we can, and we’ll be regularly adding to the measures unveiled today over the coming weeks and months.”

As part of its relaunched #ChooseCycling campaign, British Cycling will be introducing new measures to help people and policymakers make the switch.

These include interactive tips and videos for prospective cycle commuters and a live webinar for local and regional authorities led by policy adviser Chris Boardman.

It will also make use of its nationwide network of over 10,000 volunteers to provide support for new riders in their communities.

Cycling Minister Chris Heaton-Harris commented: “Across the country there has been a surge in the numbers of people taking to their bikes over the past few weeks, and I want this trend to continue long after this crisis is over.

“British Cycling’s #ChooseCycling campaign is a fantastic way to get expert tips and advice on cycling. Alongside our record £2bn investment in active travel, we hope to see even more people cycling than before and helping create a positive, healthy and green legacy.”