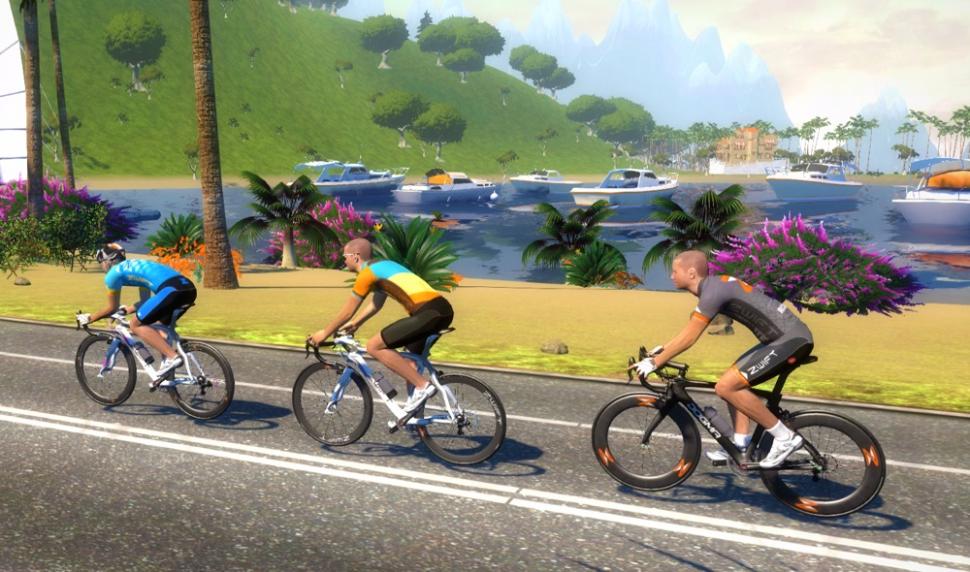 Zwift has announced that the first bicycle brand to be featured in its virtual cycling world will be Pinarello.

We first showed you Zwift’s multiplayer video game platform back in September and October. Essentially, it allows you to use your turbo trainer to ride with and against other users around the world online using gaming software. 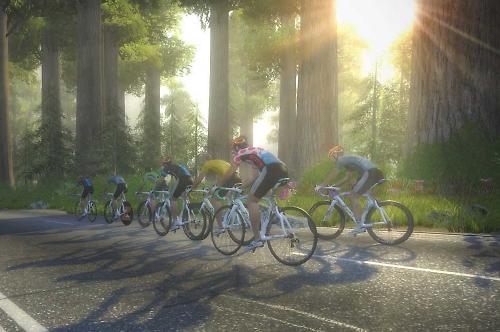 The minimum equipment necessary to use Zwift is a basic trainer, wireless speed/cadence sensor and a USB ANT+ dongle for connecting to a PC or Mac. A powermeter will make things more accurate and an electronically controlled trainer will improve the experience, according to Zwift.

Zwift take your data and convert it into speed in a virtual environment, allowing you can race other users on screen in realtime via either a PC or Mac. 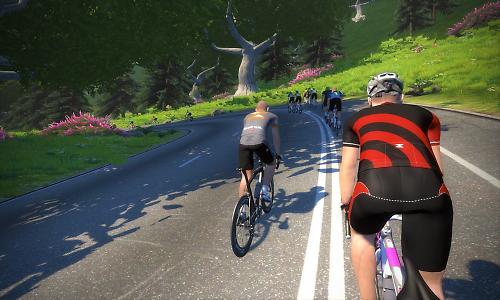 Pinarello, bike supplier to Team Sky, will allow Zwift to make their Dogma F8 road frame and Il Bolide time trial frame  as options for riders. Zwift plan to bring as many bicycle, component, apparel and equipment brands as possible on to their platform over time.

“The chance to be the first to give our followers the opportunity to own and ride a Pinarello virtually is important as it demonstrates the way we embrace innovation and technology,” said Pinarello CEO, Fausto Pinarello. 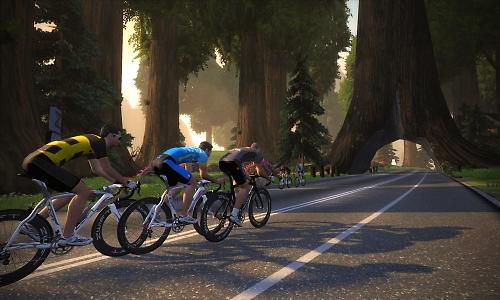 Zwift is currently in Beta testing. It will be open to the public early next year with a basic subscription costing US$10 per month.

We had a quick go on the Zwift system back at the start of October and we really enjoyed the experience. Competing against other users certainly adds an extra dimension to turbo training which otherwise, let’s face it, often isn’t much fun. Zwift makes it half training, half playing a game.