Merlin Cycles have just announced they’re selling off 28 Lotto-Belisol Ridley team bikes as ridden by the likes of André Greipel, Jürgen Roelandts and Tim Wellens during the past season.

It’s that time of year when the professional teams get a delivery of new bikes and the old bikes need to be shifted, and occasionally they make their way into the public domain making it possible to get your hands on an actual race bike. 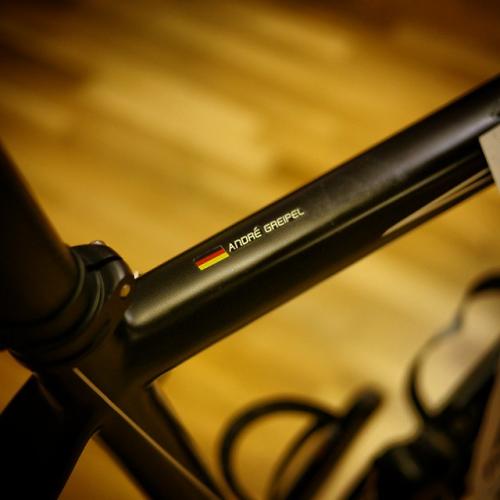 The bikes in question are mostly Ridley Helium SL models, the lightest frame the Belgian team produces, along with a handful of the Noah Fast aero bikes. The bikes have all been ridden and seen some race action, so they might have the odd scratch or ding, but mechanically they're in good order.

It’s tricky to accurately identify how much riding each bike has had and in which races they've been used - professional teams have a large number of bikes at their disposal, and each rider will have several spare bikes during a stage race alone. 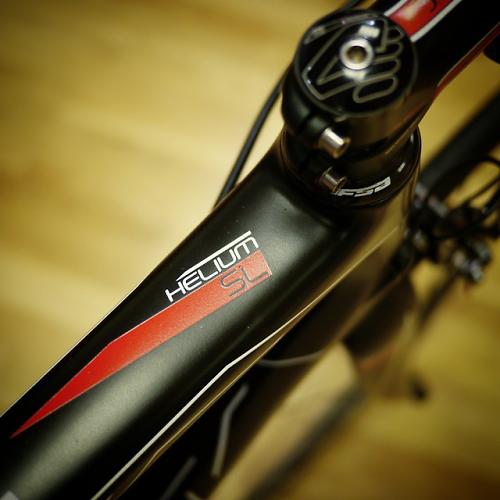 Merlin Cycles are saying they have small, medium and large sizes available, with all the bikes fitted with Campagnolo Record or Super Record EPS groupsets, with Campagnolo Zonda or Sirocco wheels and Deda handlebars, stems and seatposts. Merlin are selling the bikes as they are pictured, which on some of them means extremely long stems - Greipel, despite his 6’ height, rides a 56cm with a huge stem. All bikes include Look pedals.

This Ridley Helium SL with Record EPS costs from £2,739 depending on wheels. 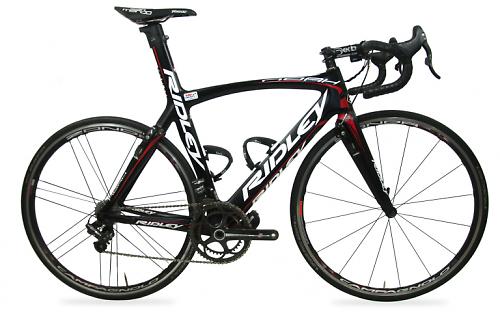 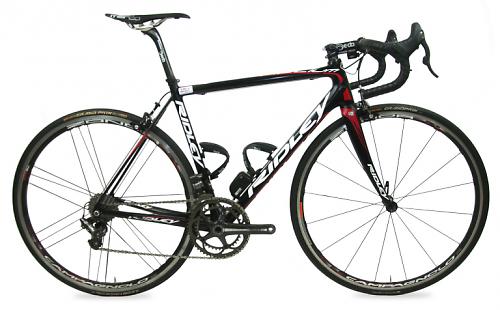 Each of these bikes would normally cost between £6,499 and £6,999, that’s a sizeable discount. You do have to factor in the race miles the bikes are likely to have under their belts, but then there’s the rarity value of owning an actual race bike. If you’re after a bike belonging to a particular rider, we suggest getting on the phone to Merlin Cycles before they all get snapped up.

1
Transport boss tells drivers: “If you’re in a car you’re part of the problem”
2
Taxi driver hit cyclist then did factory reset to hide his use of two mobile phones
3
Video: Rider almost crashes through shop window at World Championships
4
Colnago to use blockchain tech on 2022 bikes
5
Journalist who seriously injured cyclist while test-driving McLaren supercar loses appeal against jail sentence
6
BMC brings out carbon frame versions of all-road Roadmachine X
7
Rapha to move to new headquarters in north London
8
“I just didn't feel safe in cycling anymore” – Tony Martin opens up on why he’s retired