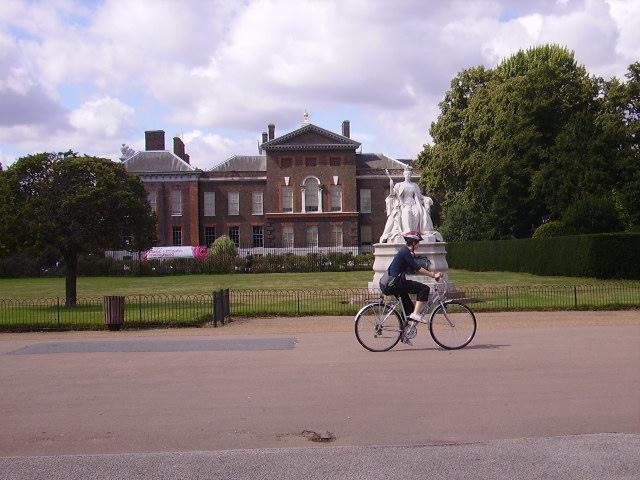 Cyclists in Kensington and Chelsea have blamed a lack of cycle superhighways on the Borough Council.

hfCyclists, the Hammersmith and Fulham branch of the London Cycling Campaign, say the Royal Borough of London’s council has denied cyclists a safe arterial route into central London as seen in other boroughs, thanks to a ‘blocking’ campaign.

Alex Ingram, co-ordinator for hfcyclists, told Get West London: “At present we don’t believe any continuous, safe cycle provision will be made from Fulham into central London for so long as Kensington and Chelsea continue to block it on their surface streets.”

“As soon as Kensington and Chelsea were able to, they removed lanes [on Fulham Road]. Members of hfcyclists in that period protested these changes strongly.

“Superhighway 9 as planned on Hammersmith Road and Kensington High Street has now been blocked by Kensington and Chelsea.

“A dense grid of cycle routes is necessary to provide safe space for cycling, and a strong Dutch approach would involve sustainable safety, likely by using one of the many parallel routes exclusively for through cycle traffic, but also using width on these roads where it is providing more than a single lane in each direction.”

Kensington and Chelsea Council has said in the past that it fears a cycle lane on Kensington High Street for the proposed Superhighway 9 from Heathrow to Hyde Park Cornerwould make crossing the road more complicated for pedestrians.

A spokesman said: “We remain unconvinced about ‘floating bus stops’ in very busy roads, which introduce potential for conflict between bus passengers and cyclists.

“The council has undertaken a huge number of initiatives to make cycling safer in the borough but has always considered these in the light of the fact that it needs to take account of all modes of traffic in such a busy part of London if it is to improve overall levels of road safety.”

In September 2013 a council spokeswoman said the blue paint to demarcate the highway paint was 'unnecessary and inappropriate'.

TfL announced in September it was consulting on a £48 million east-west cycle superhighway running along Lancaster Gate, Westbourne Terrace, over Westbourne Bridge by Paddington Station, along the Westway flyover and onto Western Avenue, ending in between North Acton tube station and Acton main line station.

Earlier this year we reported how the Mayor of London Boris Johnson has today announced £17.3 million in funding for improvements in cycling that Transport for London will make available to boroughs throughout the city. Sustrans has welcomed the cash injection, and says that initiatives at local level are a fundamental part of growing levels of cycling.

Initiatives include providing more cycle parking spaces across the city – 5,000 of them in the Royal Borough of Kensington & Chelsea alone – as well as making cycle training available as well as Safer Urban Driving courses for 15,000 drivers.