Netapp-Endura will merge into Bora-Argon 18 at the start of 2015, it has been confirmed today. The German professional continental team will be backed by Montreal-based bicycle manufacturer Argon 18 and Bora, a German maker of high-end kitchen worktop extractors.

Argon 18 revealed they would be joining the professional ranks earlier this month, but they can now confirm they have signed a three-year deal to support the team with bikes.

“We chose this team because we firmly believe it will confirm our standing as a leading and innovative bike brand on a worldwide scale,” says Gervais Rioux, Olympic athlete and founder of Argon 18. “NetApp-Endura is a Pro Continental team that comprises some 20 riders and has an impressive international race calendar.” 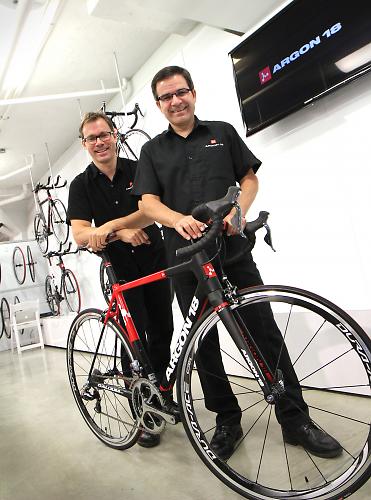 The Netapp-Endura team was awarded a wildcard entry into the 2014 Tour de France and turned in some impressive results. Most notably 26-year-old Leopold König, who put in a stellar performance to finish 7th overall, with a podium spot at the summit finish on stage 13, Saint-Étienne to Chamrousse, and 5th in the time trial behind Tony Martin.

“Now that the team will be riding Argon 18 bikes, we’ll have the best possible allies to help us develop innovative new technologies and, consequently, better products for the team to use,” adds Gervais Rioux.

Willi Bruckbauer, founder of BORA talks about the motives for sponsoring a cycling team: "We are a healthily growing company. This long-term partnership will serve to introduce BORA to a broader public and to support our export offensive.

“The name right in professional cycling is perfectly suited for this venture and the team of team manager Ralph Denk is also ideally suited to the BORA company. It is inspired by a similar passion, does not shy away from competition with the major league and strives to the top from its regional roots.

“During the past few years we structured our plan incrementally, initially as a partner of the team and meanwhile with TV advertising during cycle races in many European countries, this year’s highlight being the only German professional team at the Tour de France in pursuit of the yellow jersey. Now is the perfect time to become a name sponsor." 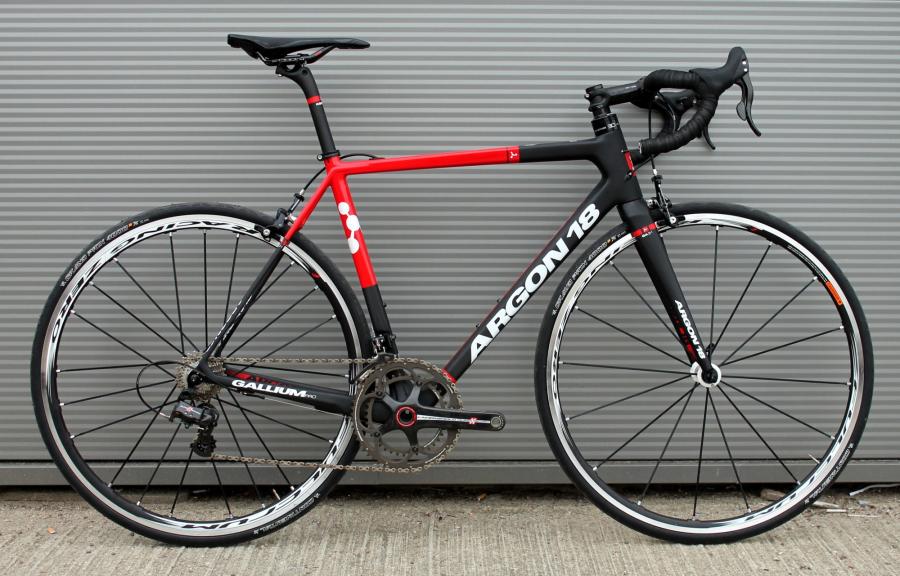 That means you can expect to see the team riding Argon 18’s current flagship Gallium Pro, a 790g carbon fibre frame with oversized main tubes and skinny stays, internal cable routing and their novel 3D height adjustment system, which allows spacers to be added or removed to customise the height of the frame at the front. Read more about the bike here.