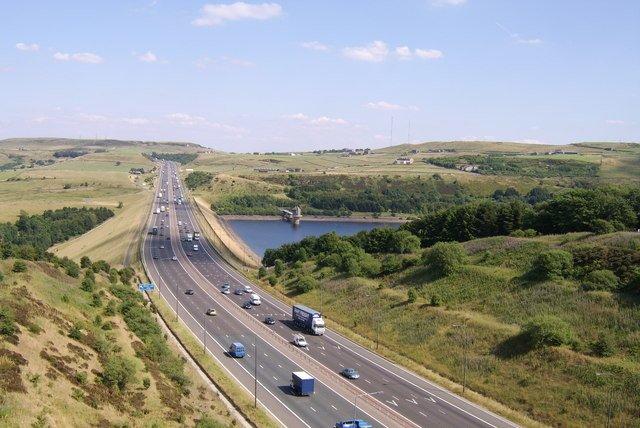 The Highways Agency is to invest £10 million a year for two years in strategic cycling improvements across the UK.

In a video, Matt Sweeting, from the Highways Agency, explains where the £20 million will be spent to upgrade cycling facilities on the UK’s roads over the next two years.

The money will help provide access over and under motorways where cyclists are unable to ride.

In the video, Mr Sweeting rides a path near Derby.

He says: “We wanted to solve an existing problem which had to do with there being residential areas and a business areas. A link in between them wasn’t very good so we came up with a scheme that made it easier for cyclists to get to and from work.”

Along with highways engineers, Mr Sweeting has worked to design and create the path, including providing cycle access across a railway bridge.

According to the Highways Agency, the money will provide

The Agency is working alongside Sustrans and British Cycling to identify locations where the money can be best spent and the improvements are to be completed by March 2015.

But large as £20 million might sound, the Highways Agency’s total budget for the 4,300 miles of roads it is responsible for (mainly motorways and trunk A-roads) in 2014-15 is £1.9 billion.

That investment is equivalent to £442,000 per mile of motorway per year; a striking contrast to the investment in cycling.

1
Near Miss of the Day 648: Quick-thinking cyclist grabs 4x4’s registration number after driver pulls out on him for second time in a week
2
Video: Aggressive driver kicks school run cyclist – but police can’t find driver
3
Singapore to ban cyclists from riding in groups longer than 5 bike lengths
4
Bradley Wiggins says he regrets feud with Chris Froome
5
Just Eat food delivery cyclist pushed off bike by jogger on Birmingham canal
6
Scam alert! Shimano issues warning saying that 'shimano-clearance.store' is a fake site
7
Win! Magicshine Monteer 8000S headlight with remote control worth £419.99
8
What are your options when you can’t find the bike component you’re looking for?