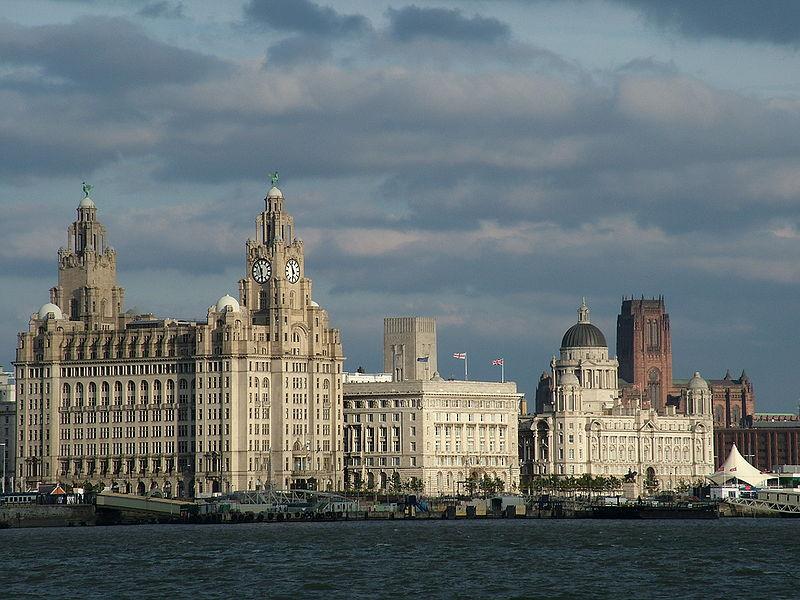 Liverpool City Council has unveiled what it is calling a “cycling revolution” with the aim of becoming the country’s fastest growing city for riding bikes.

The Liverpool Cycling Revolution aims to treble the number of residents riding a bike once a week from 15,000 to 45,000 over the next 12 years, equivalent to one in ten of the city’s population. It also aims for 15 per cent of people living there to cycle at least once a month.

The strategy focuses especially on those who do not currently ride a bike, and was drawn up following consultation with Local Transport Plan partners, Liverpool Cycle Forum and other interested parties.

Aims of the strategy include:

The council says that its plans will also help it meet a 35 per cent reduction in carbon emissions it needs to meet by 2024, while also improving people’s health resulting in savings estimated at £31 million a year.

Councillor Tim Moore, Liverpool City Council cabinet member for transport and climate change, said: “This is a very important strategy which supports the Mayoral pledge of making Liverpool a cleaner and greener city,

“We want Liverpool to be the fastest growing city for cycling in the country with it becoming a popular, mainstream way of travelling.

“Already we have a record number of people using bikes and the recent launch of the Citybike hire scheme will increase that figure significantly but we want to build on that by investing in our cycling infrastructure and encouraging more people to use bikes regularly.

“The strategy sets out how we can develop a network of cycle routes , including cycle lanes, signed routes crossing points and other facilities to create a safe cycling environment.

“The strategy sets out very ambitious targets but they can be achieved and Liverpool will be a greener, safer and healthier city,” he added.

The term Cycling Revolution was first used in the context of a British city by Mayor of London Boris Johnson – who two years ago apologised to the people of Liverpool for a 2004 editorial in The Spectator magazine, which he edited, and which said the city’s inhabitants enjoyed their “victim status.”

Mr Johnson, who was also shadow environment minister at the time, was ordered by then Conservative leader Michael Howard to go to Liverpool and apologise in person for the article.