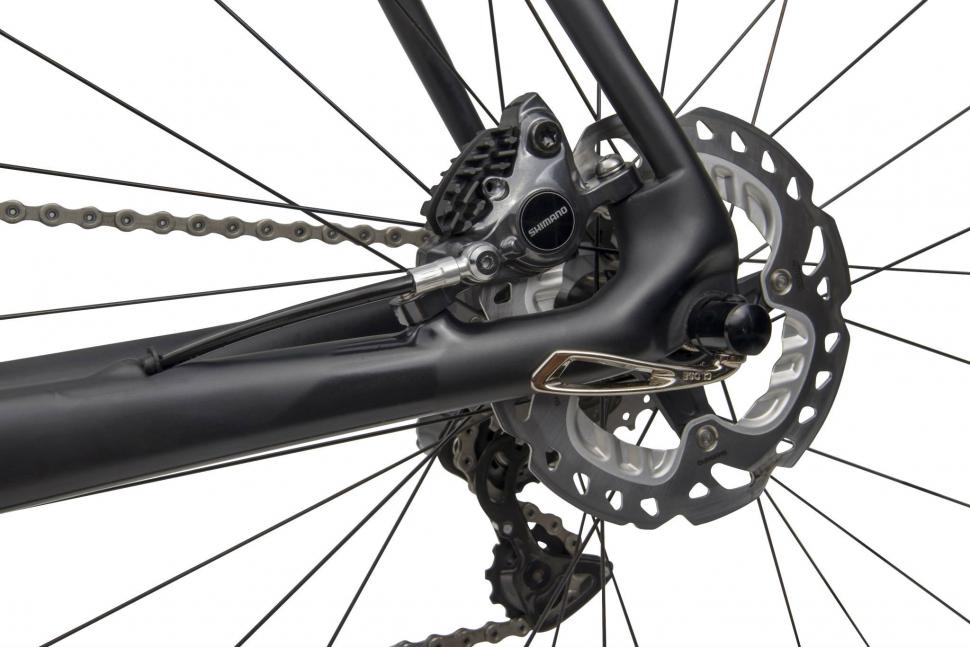 Disc brakes will appear in the professional road peloton in 2016, according to Jeroen Snijders Blok of the World Federation Sporting Goods Industry (WFSGI).

Snijders Blok is also chief operating officer of Accell Group, owner of bike brands including Lapierre, Raleigh, Ghost, Koga Myata and Van Nicholas. He is the bike industry representative on the board of directors of WFSGI, which has been meeting with the UCI Equipment Commission to discuss the technical regulation of race bikes and the sometimes fractious relationship between the industry and the UCI.

Reacting to a claim on Benelux trade website www.tweewieler.nl that discs would be approved for 2015, Snijders Blok told that site's pan-European sister site Bike Europe: “The report on Tweewieler.nl surprised me. It is true that we are getting positive responses in our meetings with the UCI. But despite that it will take longer than 2015 for the UCI to approve the usage of disc brakes in professional road racing.

“That it will take longer is caused by an extensive examination the UCI wants on the consequences the usage of disc brakes will have.

“They want to know more on what for instance happens at 80km/h descents; what's the heat then at carbon rims? Could this cause severe skin burns in the event of a fall? The UCI wants to have such matters clarified before any approval.”

"So, first this examination must be completed and the results discussed. All this means that it will take up to 2016 before professionals will use disc brakes. I do not expect that all this will take up to 2017. The usage of UCI approved disc brakes at WorldTour races will happen in 2016. At least, that's what I expect now."

You might think you’d have bigger things to worry about than rotor burn if you deck it at 50mph. It seems likely that as well as safety concerns, the UCI is also worried about more mundane factors such as wheel interchangeability.

Widespread adoption of disc brakes could substantially increase the complexity of providing neutral technical support in big races. At the moment neutral support in, say, the Tour de France just has to deal with the difference between Shimano and Campagnolo sprocket clusters.

Add in all the combinations and permutations of 130mm and 135mm rear axles; through-axless conventional quick releases; and 140mm and 160mm rotors, and Mavic will have to replace its cars with big yellow lorries to carry enough spares.

At the moment, only Shimano actually has a working road bike disc brake on the market. Depending on how you look at it, it’s either a bit premature for the UCI to be thinking about allowing a technology that’s not yet available to all teams, or refreshingly foresightful to be trying to anticipate the issues.

Of the other two big component makers, SRAM’s recalled disc brakes were supposed to reappear in April, but are still in redesign hell and Campagnolo says its discs won’t be available until 2016. It could be that the UCI is deliberately giving all players plenty of time to get ready.

That goes for bike makers too. You’d expect companies the size of Trek and Specialized to be designing competition-level bikes with an eye on possible UCI rule developments, but Trek has recently plumped for bolt-through axles with the disc version of the Domane 6.9, while the recently-unveiled Specialized Tarmac uses conventional quick-release skewers.

It seems what we have here is another example of the adage that the bike industry adores standards, that's why it has so many of them. From the point of view of everyday riders, the UCI might impose some welcome order on the current free-for-all.