Following the recall of its entire stock of Red and S700 hydraulic disc brake sets, numbering some 19,000 units in total, SRAM has this week outlined some design changes that will be seen on the replacement disc brakes when they are finally made available, which should be anytime soon. And thanks to Bikerumour for bringing the video produced by US bicycle shop Art's Cyclery to our attention, we now have some photos of what it'll look like. 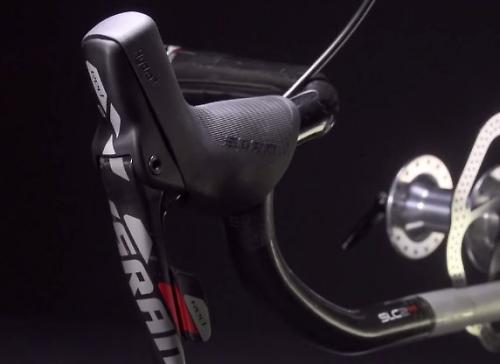 The main change, and this will please a lot of people, is an all-new lever body design. SRAM says it has refined “the ergonomic shape of our HydroR shifter body, allowing for improved hand wrap, more comfort, and ultimately better control.” Reading between the lines, we would imagine they’ve worked hard to better package the fluid reservoir and shift mechanics inside a smaller hood. The shift lever paddle integral to SRAM’s DoubleTap shifting design has been updated with a reshaped paddle. They have removed some material toso shed a bit of weight and apparently provide better finger clearance which it reckons is “something to consider in colder ‘cross season temps when thicker gloves are required.” We assume they're talking about clear with the brake lever. 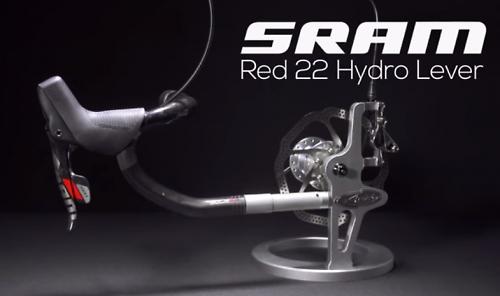 Other changes include a master cylinder redesign which it says “improves performance and consistency, especially in extreme temperatures,” and a new high capacity bladder which is the “primary fluid compensating device for pad wear, and we have improved its ability to do its job through its improved compliance and ability to evacuate the reservoir.” They’ve also designed a new bleed port which will probably make bleeding the system easier, and a new caliper spring is the last of the changes. 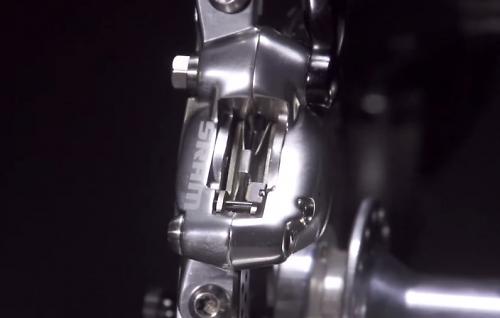 When will the updated disc brakes see the light of day? Good question, the last indication of a release date from SRAM was for May, but we've yet to see any signs of this. SRAM, to be fair, have been providing regular updates on the recall, with president Stan Day himself fronting several videos. It's clear they've been working hard on not only fixing the problem that caused the complete recall, but also taken this opportunity to amend the design.