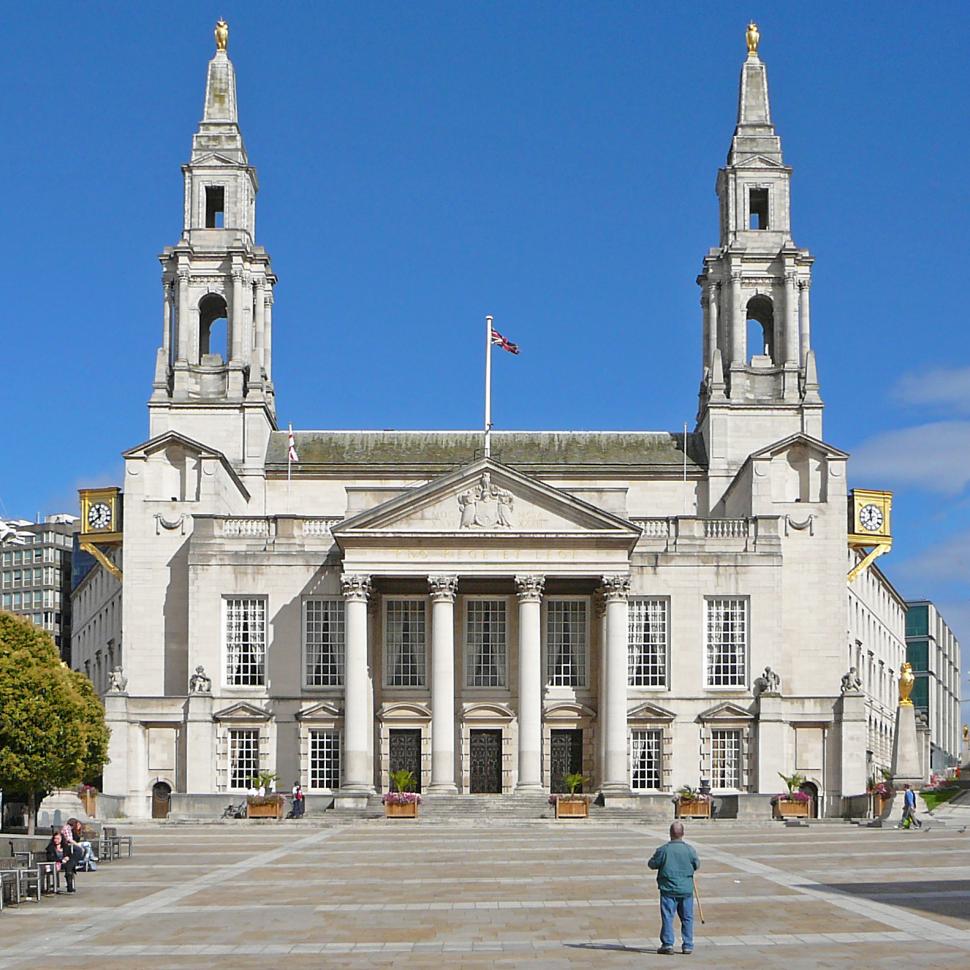 This Saturday, May 17, will see thousands of people take to the streets in five of Britain’s major cities to call for safe space for cycling. The Leeds Big Bike Ride will start at 12 noon in Millennium Square, in front of Leeds’ rather splendid Civid Hall.

The national Space for Cycling Big Ride, also happening in London, Newcastle, Manchester and Sheffield asks for local and national government to make cycling safe and inviting for everyone, regardless of age or ability.

The Leeds ride will be guided by experienced marshals and will take in a circuit of the city centre followed by a three-mile ride to Kirkstall Abbey for a picnic. Leeds Cycling Campaign says everyone is welcome to take part and participants are encouraged to ‘bling up’ their bikes.

Lizzie Reather, Chair of Leeds Cycling Campaign, said: “Although Leeds City Council has made some bold statements on cycling, the roads still aren’t inviting to the vast majority of people. The Space for Cycling campaign shows that there are lots of people who want to ride bikes, and we need to make the roads and streets appealing rather than offputting.

“This isn’t just about cycling. If we want to create a more liveable city, with safer streets, better air quality and a more inviting environment, bicycles are part of the solution. We need a real transformation in how we think about the city.”

Stuck in the seventies?

Leeds is often accused of still implementing transport policy as if operating according to its old slogan ‘The motorway city of the seventies’.

Former cycling campaigners have accused the council of promising scheme after scheme to improve the situation for bike riders in the city, but delivering little or nothing. And what little that has been delivered is rendered useless by lack of enforcement of, for example, double yellow lines to prevent parking in bike lanes.

That’s still a problem, according to Reather, who told Leeds-list.com in a 2013 interview: “A facility that can’t be used is worse than no facility at all.”

Reather recently told road.cc that she is “cautiously optimistic” about the prospects for cycling in Leeds. But she adds: “Several recent examples (Chapeltown Road, Cookridge St) show the council has a lot to learn - still limited understanding of cyclists' needs.”

The Space for Cycling campaign calls on local government to create a safe and attractive environment by implementing the six S4C priorities:

Space for Cycling rides are taking place across the country. For more details of the campaign see Space4Cycling.