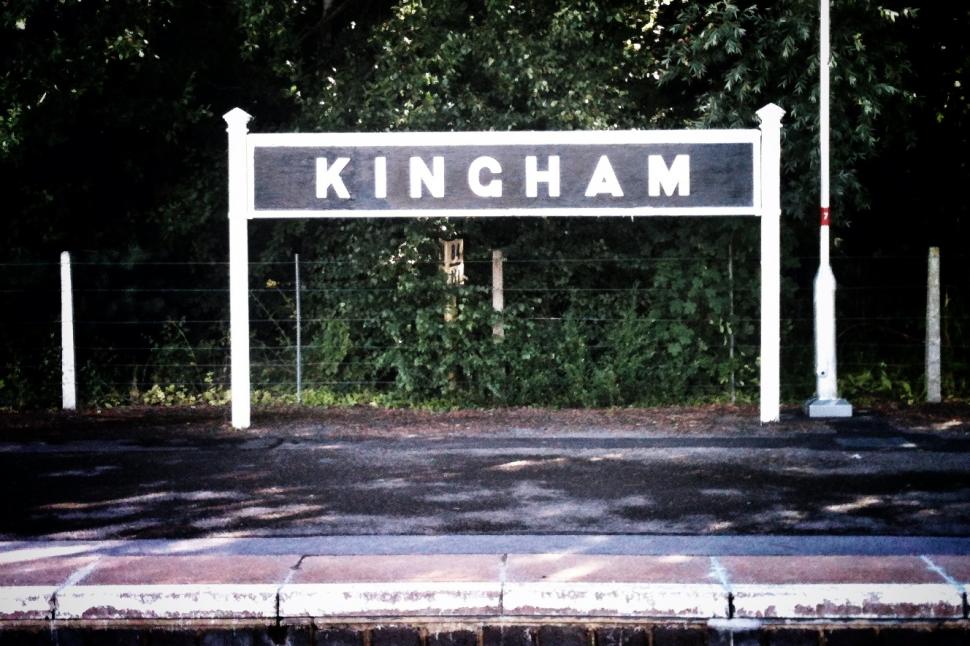 Signs are to be put in place for a 77-mile cycle route that follows the Cotswold Line railway between Oxford and Worcester – thanks in part to £4,000 in donations raised at a beer festival at one of the towns it serves.

That money will pay for 150 signs to be put in place on quiet roads between Hanborough, the first station past Oxford, and Honeybourne, near Evesham, reports the Witney Gazette.

The funds were raised from First Great Western, which holds the franchise for the line and operates its stations; the Cotswolds Conservation Board; and Charlbury and Overseas Community Projects, which is the fundraising arm of the Charlbury Beer Festival.

The Cotswold Line is the closest railway line for nearby towns and villages that lost their own stations as a result of the Beeching cuts in the 1960s, such as Broadway in Worcestershire and Chipping Norton and Witney in Oxfordshire.

On its way from Oxford to Worcester, it passes through towns including Moreton-in-Marsh and Evesham, and it is hoped that the initiative will help encourage people to ride a bike to the station, rather than take a car.

Early morning commuters with Brompton and other folding bikes are a regular sight on trains heading to London, while others leave their bikes at stations before getting on a train. First Great Western says it is increasing bike parking at stations including Honeybourne, Kingham, and Moreton-in-Marsh.

First Great Western’s integrated transport manager, Andrew Saunders, commented: “I am delighted to have had the opportunity to improve the services we offer to our customers.

“This cycle route will enable customers to take full advantage of travelling in a more sustainable way, making their journey to our stations or using our services to discover a little more of the beautiful North Cotswolds.”

Richard Fairhurst, Sustrans co-ordinator for North and West Oxfordshire as well as a member of Charlbury Town Council said: “It’s about joining existing quiet lanes and traffic-free tracks so you can have a pleasant ride across the Cotswolds and then get the train home if you like.

“It’s partly for commuters who can cycle rather than drive to a station but also for leisure because it encourages people to get out at weekends and enjoy their bikes.’’

John Ellis, chairman of the Cotswold Line Promotion Group, added: “We support cycling and measures to increase it because it has environmental and health benefits.It causes less congestion on the roads if people take bikes.

“There’s limited capacity on some trains for bikes but what we’re looking for is people getting on and off the trains and cycling for parts of their journeys or booking in advance.”

In 2012, the stretch of the line in question was featured in the BBC TV series Great British Train Journeys, presented by Michael Portillo.