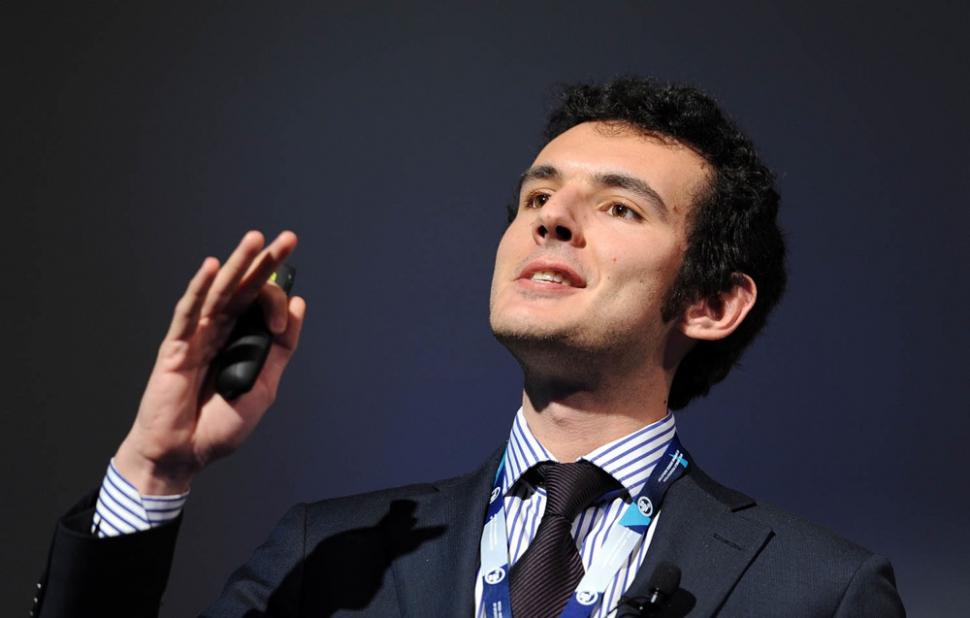 Buy a fake and you’re risking your life and supporting organised crime, according to bike industry body
by Mat Brett

If you buy a counterfeit bike on an internet site like Alibaba, you not only run the risk of injury or even death, you could also be supporting organised crime like drug trafficking and prostitution, says the World Federation of the Sporting Goods Industry (WFSGI). The problem of counterfeits in the bike industry has become so great that fakes might even be finding their way into local bike shops. According to Robbert de Kock (above), Secretary General of the WFSGI, “It is since many years the WFSGI’s aim to tackle counterfeits, as it represents both a severe threat to the health and safety of the consumer and a huge loss for the image, the goodwill and the business related to the trademarks and products of our members.”

The counterfeits being spoken about are bikes and other cycling products that are passed off as the creations of big brands like Shimano, FSA, Specialized, Zipp, and so on.

In a presentation by the WFSGI to members of the bike industry at Taipei Cycle last week, Michele Provera (below), Vice President of Internet Brand Protection at Convey, a company that specialises in internet brand protection, said, “We’re not dealing with sweatshop factories, we’re dealing with very sophisticated organisations who launder money they gain from drug dealing, from prostitution, from slavery. 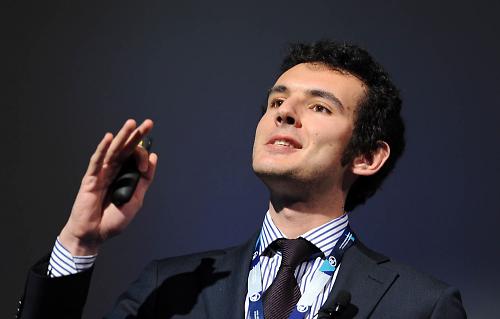 “They invest this money into selling counterfeit products because it gives them huge profit margins. They have no R&D costs, they save everything that was invested by the legitimate brand.

The WFSGI has teamed up with Convey to combat internet-related counterfeits. The objectives of the project include (in the WFSGI's own words):

• To remove counterfeit offerings from the major e-commerce platforms and online marketplaces and to permanently banish the respective operators and sellers.

• To shut down rogue websites and regain control of abusive domain names used and registered by third-party operators.

The WFSGI and Convey believe that the internet provides counterfeiters with the ideal platform to exploit bike brands because they can sell fake goods on e-commerce platforms and create counterfeit online shops with domain names that lead consumers to believe they are legitimate sellers. They can also highjack websites, divert traffic, and post videos, ads and links to counterfeit shops on major social media networks like Facebook, Twitter, YouTube and Pinterest.

Convey says that the problem could be about to get worse with new gTLDs – generic top level domains – giving counterfeiters the opportunity to confuse consumers with legitimate-sounding web addresses like www.shimano.sport, www.giant.store, www.cervelo.bike, and so on. Trademark holders – the brands – get preferential treatment in securing these gTLDs. They can also recover a domain name that is identical or confusingly similar to their trademark or has been registered by somebody with no legitimate interest, but that does take time and money.

Convey says that fakes on Western marketplaces like ebay and Amazon are just the tip of the iceberg. Chinese e-commerce platforms are the main source of counterfeits: sites like Alibaba and AliExpress. That said, we shouldn’t be complacent if we buy from more mainstream sources.

“We are seeing that more and more buyers are not just purchasing one piece for their own bike, they are purchasing hundreds of pieces of the same product,” said Michele Provera.

“This means that they resell them in Western marketplaces or, worse, they can maybe have a local bike shop and – who knows? – start to mix the counterfeits with real ones. If someone buys one of these products and the next day the frame breaks, what could the consequences be? If you’re lucky, the guy will [just] complain on all the forums, and social media… but there could also be liability problems.”

The project is in its early stages but the WFSGI and Convey say that they have attacked hundreds of counterfeiters, removed 21,000 fake products from sale, and blocked 5,000 annual transactions with an estimated value in excess of €1 million.