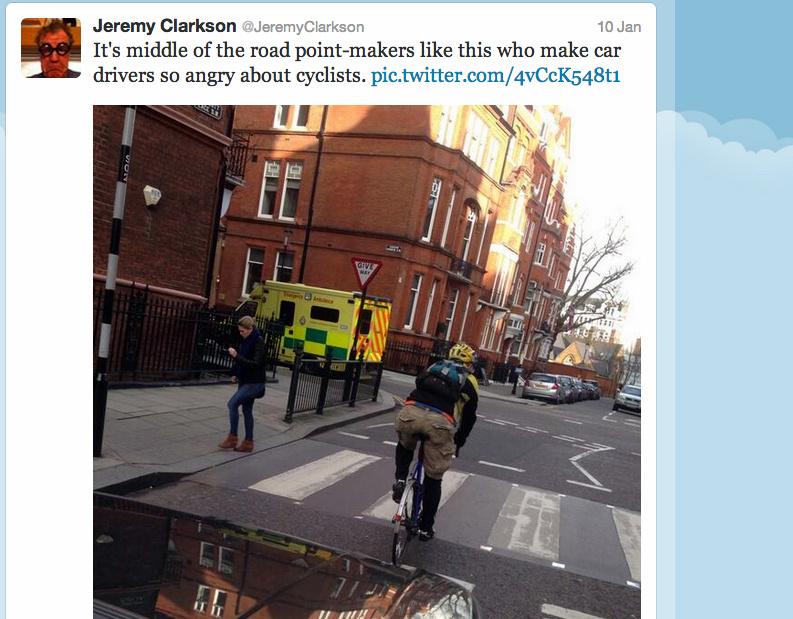 Welcome to our brand new roundup of the week's cycling news on road.cc, where we reprise some of the stories that you loved (or loved to hate) the most over the past seven days. Click on any headline to read the story in full and join in our reader debates in the comments section.

We started (or finished?) the week with the news that a taxi driver who deliberately swerved into a policeman on a bicycle in a road rage incident could face jail.

Ivor McAiney made the grave error of performing a u-turn in in front of DC Adam Gleave, who was cycling and was forced to brake suddenly.

The officer gesticulated at the driver, indicating that he should watch where he was going.

McAiney wound down his window, shouted an obscenity, then jerked his steering wheel to the left, trapping the cyclist between the taxi and a parked car, a jury at Bolton Crown Court heard - and the officer was left with bruised wrists and damaged clothing.

The driver has been bailed to return for sentencing on February 10 - and we’ll let you know if it’s porridge for him. 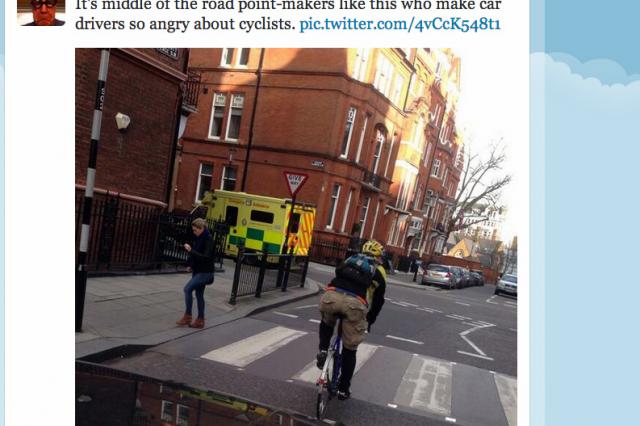 Another day, another bad driver? Come Monday it was the turn of the driver cyclists most love to hate - Mr Jeremy Clarkson himself in the (digital) dock.

Clarkson took to Twitter to accuse a cyclist of "point-making" because he took the lane to protect himself from being passed dangerously.

Clarkson’s initial tweet, above, drew cyclists to respond that he was using a mobile phone to take a picture while in control of a vehicle and therefore possibly committing an offence himself.

Many also responded that the narrowness of the road meant the rider was doing exactly what Bikeability, the Institute of Advanced Motoring and even Transport for London recommend: taking the lane.

It wasn’t long before the cyclist in question laid out his response in detail on singletrackworld, saying:

“A Range Rover over took me, because he had to veer left to avoid hitting the island I got pushed towards the kerb.

“After a couple of attempts to explain to him why I thought he was wrong I gave up as he just kept shouting, I then rode off.”

Seems that most of you, like us, sat back and got stuck into the popcorn...

On Tuesday we concerned ourselves with the plight of a 22 year old cyclist who’d sustained a blow to his perineum — the area between the testicles and anus — five weeks before turning up at hospital in Dublin and while the immediate swelling and bruising had healed within days, one swollen area remained.

Turned out he was suffering what’s technically known as priapism — an erection that persists in the absence of physical or emotional stimulation. Sounds like fun maybe, but apparently it can result in gangrene.

Click the link above to find out if there was a happy ending... 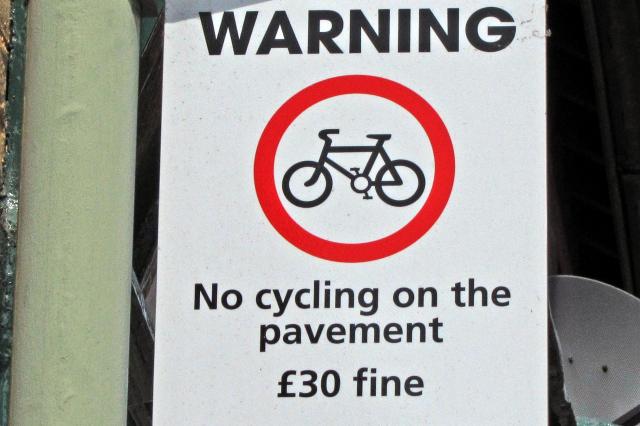 Wednesday brought a return to our familiar stomping ground - pavement cyclists, and the morning after cycling minister Robert Goodwill reiterated previous guidance to police to use their discretion and not fine responsible, considerate pavement cyclists, a Facebook page set up to complain about pavement riders in Worthing was considerably toned down.

The page’s admin told road.cc “We changed the Facebook [page] to steer away from appearing to vilify cyclists and focus on the [situations] where it is acceptable for them to be on the road but they choose not to, and at the same time cause near misses and peeve pedestrians.”

Now known as ‘Cycling on the Pavement’ the ‘Shame on Cyclists’ page and accompanying Twitter account had as its original mission to go after the “irresponsible, inexcusable and brainless” act of riding on the pavement in Worthing.

Is it ever okay to ride on the sidewalk? Feel free to hop over to the story and add to the debate.

Brazilan man drives 6km with dying cyclist through his windscreen 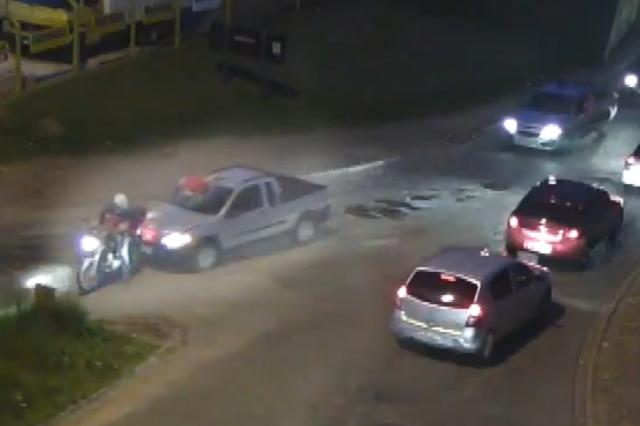 Sobering news from across the pond on Thursday, when Brazilian news reported that a suspected drunk driver in Brazil had been arrested after driving six kilometres with a dying cyclist embedded in his windscreen.

Jose Adil Simioni, 58, was stopped by other motorists who blocked his car in busy traffic.

Witnesses at first thought the body was a doll and they were seeing some sort of prank, but it turned out to be Marco Aurelio Dlovski who was on his way home from work when Simioni hit him on a bend.

Simioni, allegedly too drunk to realise what had happened, carried on driving with Marco’s body slumped on his car.

Onlookers were so angry Simioni had to be bundled into the boot of a police car for his own safety - and we’ll report on the inevitable court case in time.

Sugoi Zap jacket takes reflectivity to the next level 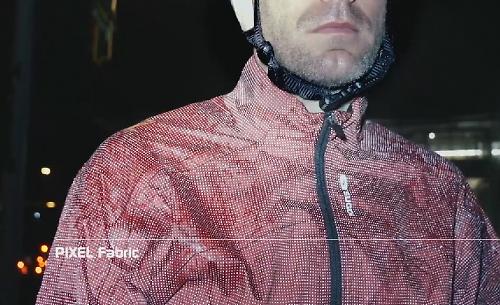 After weeks of gloomy, miserable weather, it was a timely arrival on Friday of Sugoi’s brand new Zap jacket uses an innovative new fabric with thousands of embedded glass beads that reflect light in a quite astonishing way.

Under normal daylight conditions it looks like any normal jacket, but shine a light on it and the entire jacket is reflective. We can’t think of any jacket that comes even remotely close to offering such a high level of reflectivity. Take a look at the video, you'll be amazed.

Expected availability is September, and it will cost £99.99 - not a bad price for the protection it would no doubt offer cyclists entering the wintery months.

The end of the week was accompanied with some breathtaking incompetence, as we reported how Sustrans has condemned a new cycle lane in Weston-super-Mare, Somerset, as “incredibly dangerous” because it fails to meet minimum width standards.

That didn’t stop a local councillor saying that cyclists should be “grateful” that it has been built at all.

The cycle lane in question is on the A370 Somerset Avenue as it heads towards the roundabout at Junction 21 of the M5 motorway and is just 1 metre 2 centimetres wide.

That’s around half the 2 metre width recommended by the Department for Transport (DfT) on busy roads, or those where the speed limit is 40mph or more.

What’s more, the cycle lane, around 200 metres long, lies between the central reservation and the outside lane of the eastbound carriageway.